This site uses cookiesClick here to remove this messageMore information
Welcome to Silversurfers - features, offers, news & social forums for the over 50s...
Silversurfers
Log In Join
Silversurfers
Menu
Articles
Articles Entertainment & NewsBake Off back on screens with new batch of contestants 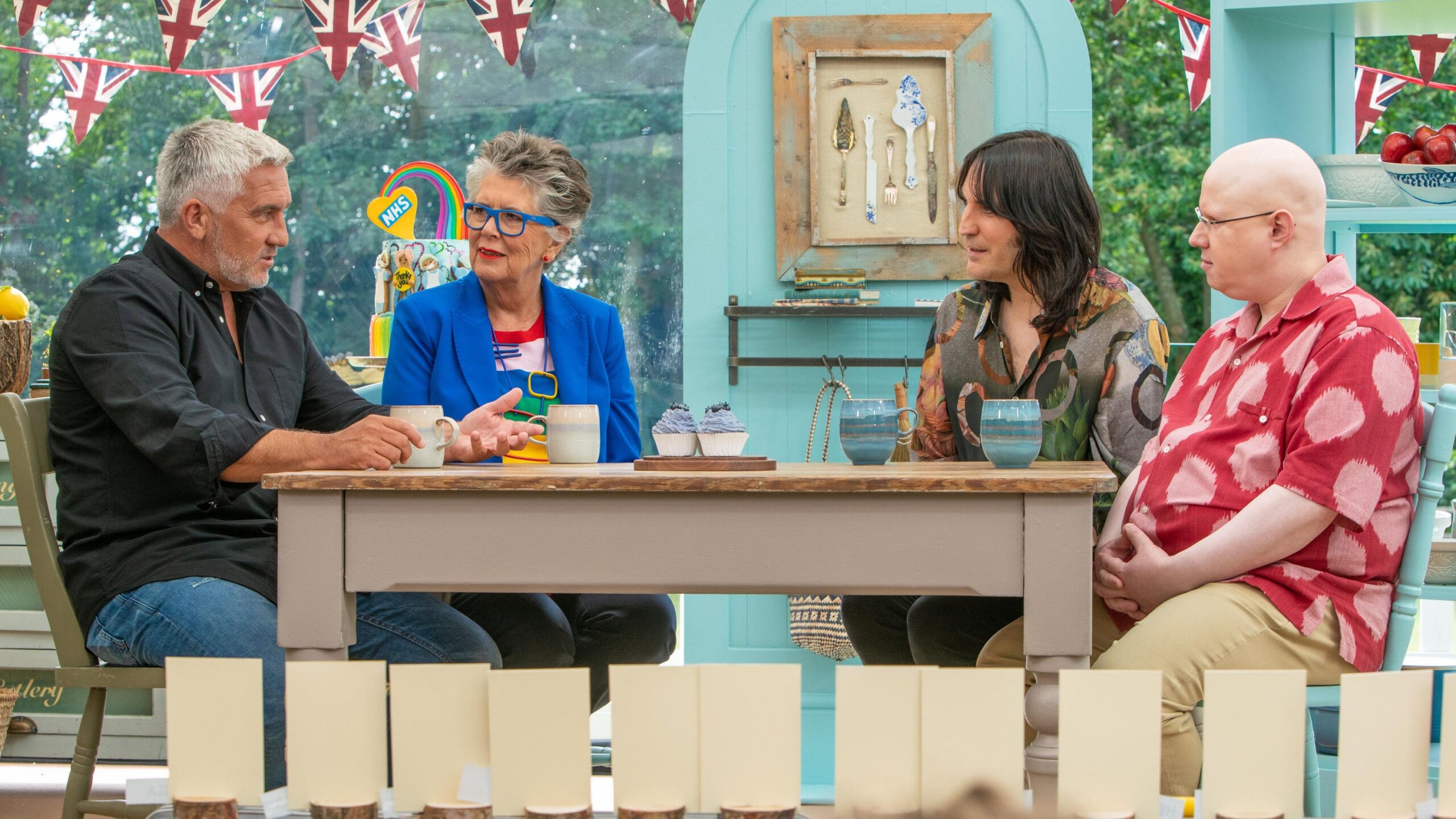 Twelve new amateur bakers will take to the tent.

The Great British Bake Off returns to our screens tonight with another batch of amateur bakers.

Judges Paul Hollywood and Dame Prue Leith, and presenters Matt Lucas and Noel Fielding, will be back in the show’s famous tent for another series of signature, technical and showstopper bakes.

Twelve new contestants – including a Metropolitan Police detective, a retired nurse and an IT professional – will be competing for the title of star baker.

Lucas made his debut on the show last year and celebrated its imminent return on Instagram by sharing a picture of the judges and hosts imitating the Beatles on the zebra crossing outside Abbey Road Studios in west London.

Among the contestants is Amanda, 56, who works for the Met in London and studied graphic design at college, working in advertising before training as a detective.

Her baking is heavily influenced by her Greek-Cypriot heritage.

Quadrilingual Crystelle, 26, is a client relationship manager from London and began baking seriously three years ago.

She was born in north-west London to Kenyan-born Portuguese-Goan parents.

Vegan psychology student Freya, 19, from North Yorkshire, is the youngest baker in the tent this year.

Originally from the Black Forest in Germany, 56-year-old Jurgen, an IT professional, moved to the UK in 2003 and lives with his wife and son on the Sussex coast.

Dorset-based Maggie, 70, is a retired nurse and midwife and believes the excitement of delivering a baby offers good preparation for taking part in Bake Off.

The 11th series, which aired in late 2020, saw cast and crew move into Down Hall Hotel near Bishop’s Stortford, Hertfordshire, throughout the duration of filming, after being tested for the virus and self-isolating.

Peter Sawkins, an accounting and finance student from Edinburgh, was crowned the show’s youngest ever winner at 20.

He was also the first winner from Scotland in the show’s decade-long history.

The programme also saw its biggest-ever final on Channel 4, attracting a record average audience of 9.2 million viewers and a 39.7% share of the audience.

The Great British Bake Off begins at 8pm on September 21 on Channel 4.