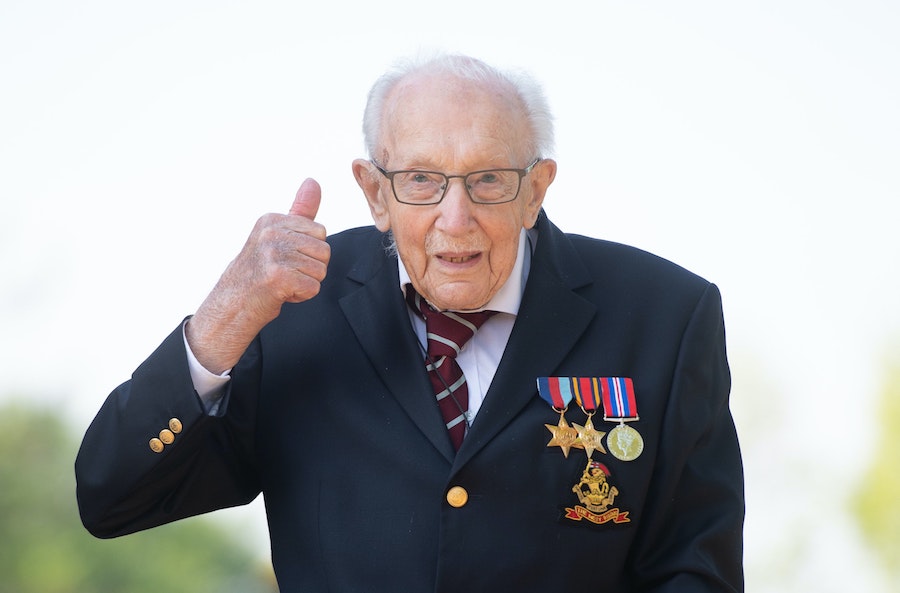 The Second World War veteran, who raised millions for charity, will be honoured by the Queen in a special open-air ceremony in Windsor on Friday.

Fundraising hero Captain Sir Tom Moore has said being knighted by the Queen in his own personal open-air ceremony will be “the most special of days for me”.

The 100-year-old Second World War veteran will travel to Windsor Castle on Friday with members of his family for the unprecedented investiture.

He won the hearts of the nation for his determination after originally setting out to raise just £1,000.

In a message on his official Twitter account, Captain Sir Tom said: “I could never have imagined this would happen to me.

“It is such a huge honour and I am very much looking forward to meeting Her Majesty The Queen.

“It is going to be the most special of days for me.”

His words were followed with the hashtag #FridayWillBeAGoodDay.

Royal investitures were put on hold during the pandemic and those scheduled to take place at Buckingham Palace and at the Palace of Holyroodhouse in Edinburgh in June and July were postponed.

But the 94-year-old Queen, who has been staying at Windsor since before lockdown for her safety, will carry out the official engagement in person – rare for the monarch during the coronavirus crisis – making a special exception to honour Captain Sir Tom.

“Captain Sir Tom Moore’s knighthood was, exceptionally, announced individually by the Prime Minister, outside of the usual announcements of the Queen’s Birthday Honours and the New Year Honours.

“Captain Sir Tom and his family were hopeful the investiture could take place in a timely fashion and we are pleased it has been possible on this occasion.”

The open-air ceremony will be staged in the castle’s quadrangle, where a military ceremony was held for the Queen’s official birthday in June.

Buckingham Palace said it believes it is the first time this “unique” format will have taken place, amid the exceptional circumstances of the pandemic and the announcement of Captain Sir Tom’s individual knighthood by Downing Street.

The Queen will use the sword that belonged to her father, King George VI, and will present Captain Sir Tom with the insignia of Knight Bachelor.

The insignia, which hangs on a red ribbon edged in gold and is usually placed around the recipient’s neck, will be part of the ceremony, but the Palace is still looking at how best to abide by social distancing rules.

“The ceremony will be held in line with all the appropriate government advice, adhering to strict social distancing guidelines,” the spokeswoman said.

The monarch has been staying at Windsor with the Duke of Edinburgh and a reduced household dubbed HMS Bubble.

The Queen formally invested her son, the Prince of Wales, with his title in 1969 in the grounds of Caernarfon Castle in a grand ceremony, but this was attended by hundreds of guests.

The monarch has also occasionally carried out investitures outside on overseas tours, but ceremonies usually take place inside royal residences.

In 1954, the Queen knighted the Councillor of the Kathiri State in Eastern Aden in an open-air ceremony during a Commonwealth tour.

A wet weather contingency plan is in place, although sunshine and warm temperatures are forecast for Windsor on Friday.

Such is the popularity of Captain Sir Tom that members of the public are being asked not to attend Windsor town centre or gather in the hope of seeing any of the ceremony, which will not be visible from any external viewpoint.

The investiture will take place entirely within the confines of Windsor Castle, with no viewing positions for the public.

The numbers involved will be kept to a minimum, without a military band. 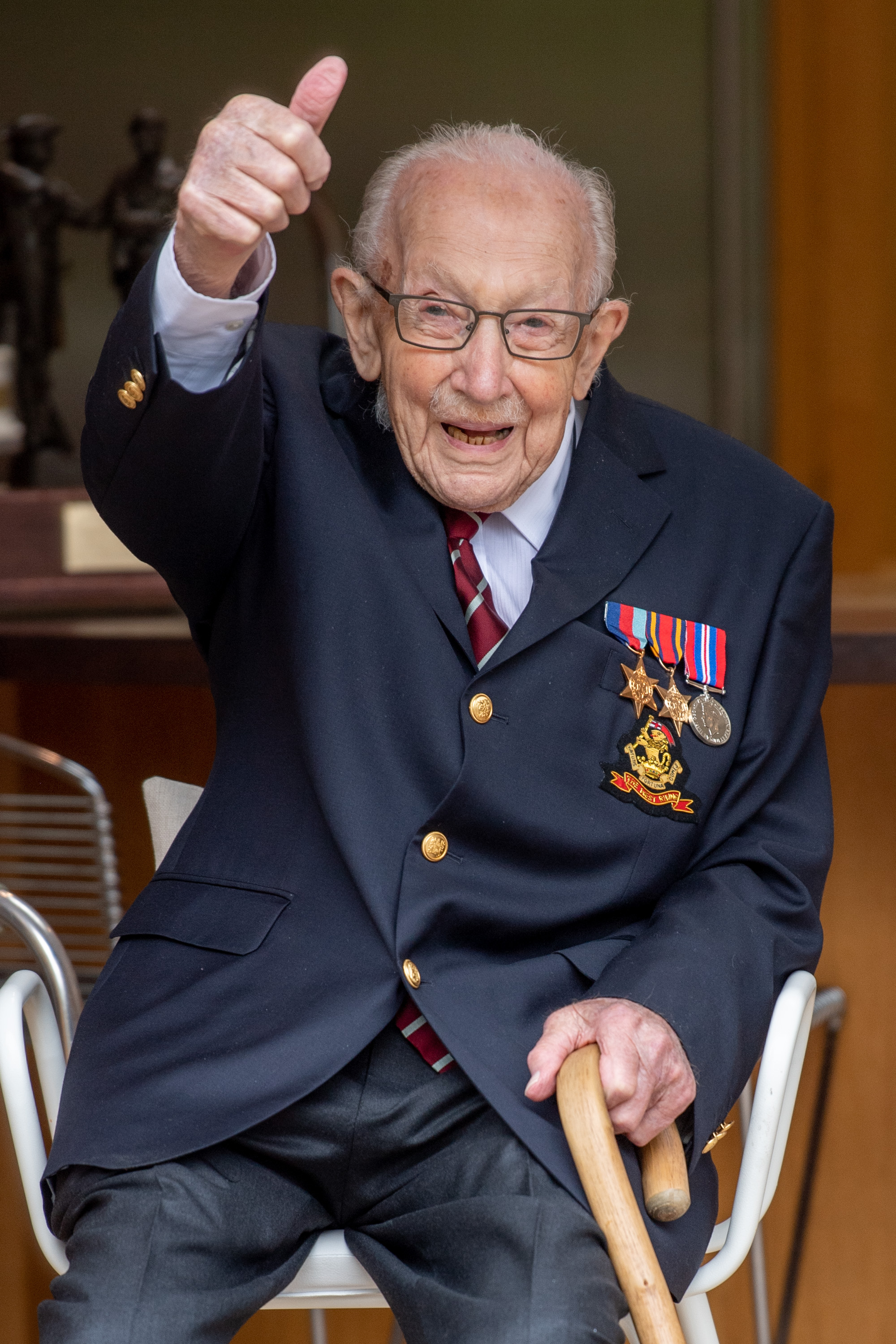 Afterwards, Captain Sir Tom and his family will be served refreshments inside the Castle, but the Queen will only be attending the ceremony. 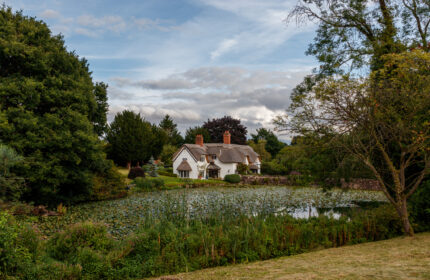