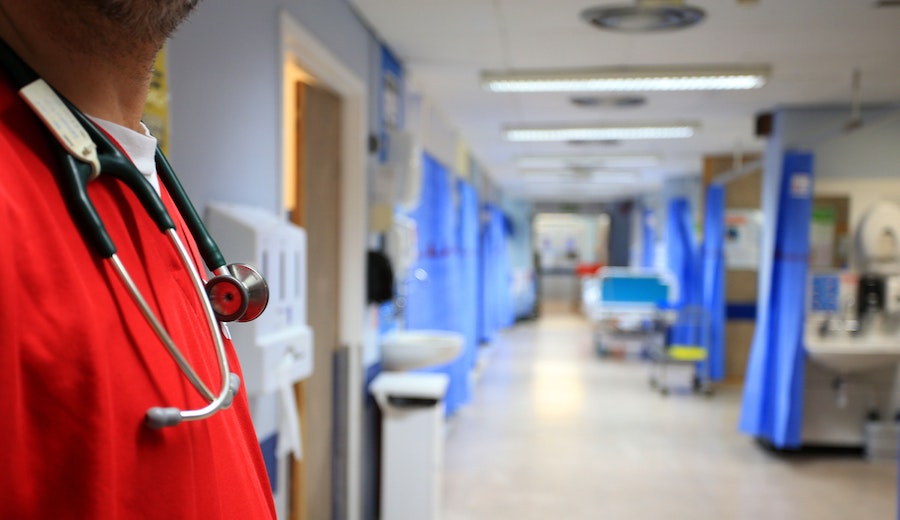 NHS workers to be thanked with nationwide round of applause

A national salute is set to take place to honour the hardworking NHS staff who are trying to battle coronavirus.

In a gesture of thanks to the frontline healthcare heroes, everyone across the nation has been invited to join a a mass round of applause from their doorsteps, windows and balconies on Thursday at 8pm.

The Clap For Carers campaign, which started online, is being staged because “during these unprecedented times they need to know we are grateful”, according to the organisers.

The Wembley Arch, the Principality Stadium, the Royal Albert Hall and Lincoln Cathedral are said to be among some of the landmarks which are set to be lit up in blue during the salute.

It is part of the #lightitblue campaign which has been organised by members of the events and entertainment industry as a way to say thank you.

Chris Moyles and Kate Garraway are among the presenters who have said they are backing the event.

Radio X presenter Moyles rallied his listeners to “make some noise for the thousands and thousands of people (in the NHS) that we’ll probably never meet, just to say ‘thank you’ for everything they are doing for us” with a powerful message.

Gary White and Chuck Crampton, who jointly started the #lightitblue campaign, said that all venues will use existing LED technology to create a flash of blue on facades and screens.

It means that people at different venues will be able to show their support while staying at home in line with current Government advice during the pandemic.

In a statement, they said: “The events and entertainment industry finds itself in an unprecedented state of enforced inaction.

“The best thing we can do – apart from staying at home – is to use our skills and networks to say thank you to everyone who is supporting the NHS and risking their own health to help others during this pandemic.”

Ian123
7th Apr 2020
0
Thanks for voting!
Ultimate respect too all key workers, but special admiration to frontline NHS staff and Carers on the front line.
I really feel for them.
ReplyFlag as inappropriate

JosephineW9
1st Apr 2020
0
Thanks for voting!
Thanks to all carers especially those who work at Leonard Cheshire Home Agate House Ampthill Beds as my daughter Dawn lives there, she has Cerebral palsy, she is very happy and everyone is really great. THANK YOU ALL
ReplyFlag as inappropriate

Wilf
1st Apr 2020
1
Thanks for voting!
The NHS staff are amazing and so brave!
ReplyFlag as inappropriate

JE
26th Mar 2020
1
Thanks for voting!
After years of seemingly not being fully appreciated, you are now proving your true dedication and worth. Really appreciate all you are doing for each and every one of us. I have been outside at 8pm to take part in the ‘big applause’ to pay tribute to you all.
ReplyFlag as inappropriate

PaulineP12
26th Mar 2020
1
Thanks for voting!
Thank you all the staff at the NHS you are amazing ❤️
ReplyFlag as inappropriate

Munsterlander
26th Mar 2020
2
Thanks for voting!
The NHS workers are so brave they are all wonderful. Such bravery when they should all have full protection etc. Their management who get paid a fortune should be ashamed and the government.
ReplyFlag as inappropriate

JulieL28
26th Mar 2020
2
Thanks for voting!
Honestly yous really are amazing where would we be without yous
So much respect x
ReplyFlag as inappropriate

ValerieD3
26th Mar 2020
2
Thanks for voting!
So proud of all our care workers and all others who are doing their best to keep us all fed etc
ReplyFlag as inappropriate

In Pictures: Duke of Edinburgh through the decades
JOIN SILVERSURFERS AND... 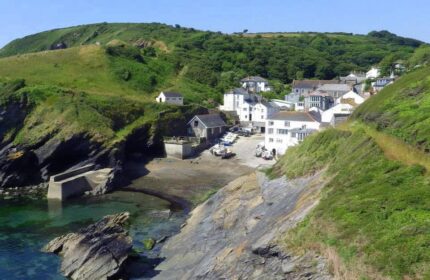 Will you be visiting your local pub this weekend?
Cast your vote now...