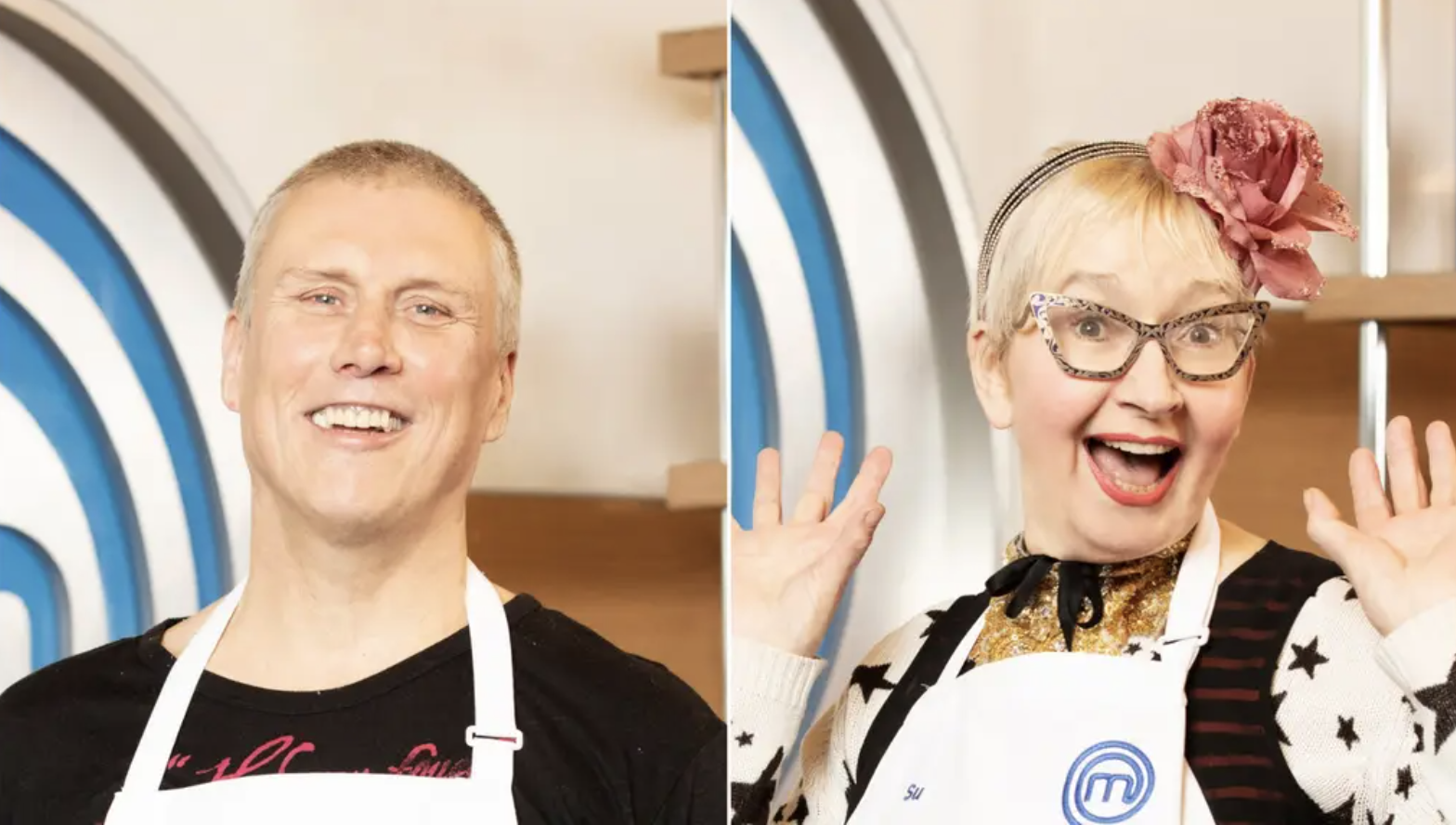 Happy Mondays star Bez, Strictly Come Dancing professional Johannes Radebe and actress Su Pollard are among the celebrities who will take part in the upcoming series of Celebrity MasterChef, it has been announced.

Television and radio presenter Sykes is perhaps best known for co-hosting Today With Des And Mel alongside the late entertainer Des O’Connor.  More recently she has hosted shows including The Great Pottery Throw Down.

Lancaster has worked as a model and photographer and has been married to singer Sir Rod Stewart since 2007.

The Repair Shop’s Will Kirk is also among the contestants, along with TV star Katie Price, ex-England footballer Dion Dublin and journalist and author Gavin Esler.

Journalist Esler is a former presenter of the BBC’s Newsnight.

Collins is known for her roles in soaps, having starred in both EastEnders and Coronation Street.

Series editor Katie Attwood said: “This year’s line-up promises a huge amount of humour and entertainment. Lockdown has proved productive for our famous faces’ culinary skills and we are set to see some exceptional talent and astonishing dishes as the celebrities swap their day jobs for a spot in the MasterChef kitchen.”

TV presenter and actor Swash rose to fame playing Mickey Miller in EastEnders.  He won the 2008 edition of I’m A Celebrity… Get Me Out Of Here! and Dancing On Ice in 2020.

Sarah Clay, commissioning editor for the BBC, said: “Celebrity MasterChef is one the highlights of the British summertime schedule and this series is as entertaining and charming as ever.

“The 20 brave celebrities are joined by a host of chefs at the top of their game in brand new tasks which makes this year feel extra special. The standard of cooking is like nothing we have seen before.”

The 2020 series of Celebrity MasterChef was won by Irish-Iraqi broadcaster and YouTube star Riyadh Khalaf.