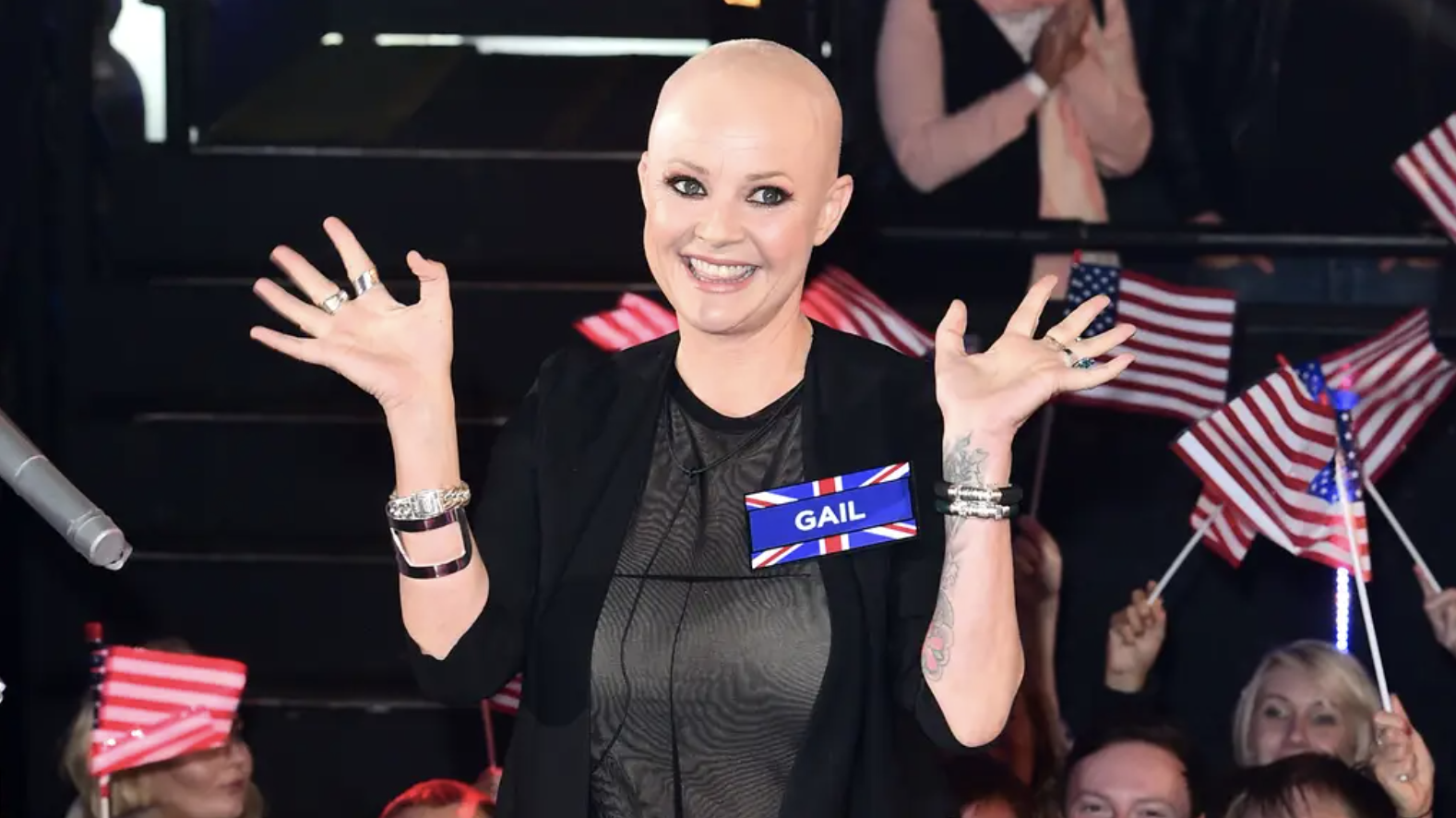 Gail Porter turns 50: Why she’s such an inspiration

Gail Porter has come a long way since she shot to fame in the 1990s presenting high profile TV shows including The Big Breakfast and Top Of The Pops.

A ‘lads mag’ favourite, the blonde bombshell infamously posed nude for FHM, and then one of the photos was projected onto Big Ben as a publicity stunt. While it seemed the Scottish star was living the high life and enjoying runaway success, she later revealed she became depressed in part due to backlash to the stunt.

Now the mum of one, who turns 50 on March 23, doesn’t shy away from talking about the most challenging times she’s been through, and is living proof that no matter how many hurdles you face, you can overcome…

Following that FHM shoot in 1999, Porter was the subject of a lot of negative press and comments – even though she wasn’t paid for it and didn’t know the photo was going to be splashed across Big Ben.

“I’ve dealt with things since I was 18 but that knocked my confidence a lot – to think I had trusted someone and then to find my bottom on Big Ben,” she recently told BBC Scotland. “I had to deal with the backlash, some people were kind and some people were unkind. It made me stay in bed for quite a long time.”

Porter has also suffered with postnatal depression, was sectioned following her divorce, and has had a diagnosis of bipolar disorder. She’s spoken and written about her struggles, giving hope and encouragement to people going through similar situations.

She told the Daily Record in 2019 that exercise was “crucial” for getting her mental health back on track, and said: “Now I’m in such a great place. I’m the happiest I have ever been in my life.”

Porter struggled with anorexia during her 20s. “I started dieting because I wanted to get rid of the breasts, because I was so conscious of them and then it went from everywhere else,” she said during an appearance on ITV’s Loose Women in 2016. “And anorexia is a mental thing as well, so I got it into my head that I constantly wanted to diet, and then these breasts weren’t going away, and I remember ending up in hospital because I was so tiny.”

Although better now, Porter still suffers with health issues as a result of the condition. She told the Evening Standard: “I want to tell any girl out there who’s thinking of not eating: ‘Don’t do it – it’s not worth it.’”

After suddenly losing all of her hair in 2005, Porter was diagnosed with alopecia, a condition that causes hair loss. Instead of wearing a wig, she decided to embrace her baldness.

She told the Guardian about one of the unusual upsides of having no hair: “Babies look at me and suddenly stop crying. It’s like they’re thinking, ‘Ahaaa, you’re one of us! But why are you so big?’.”

Porter has used her Instagram account to spread positivity during the pandemic, using her experience of tough times to encourage others to stay strong. With her favourite slogan, ‘be kind’, the 50-year-old is all for compassion – for yourself and others.

Her sense of humour

Porter has a wicked sense of humour, and isn’t afraid to poke fun at herself.

When asked by the Daily Record in 2019 if she would ever go on a dating app, she said: “I’m getting a bit lonely but who’s going to want to go out with a bald 48-year-old woman who lives with a cat called Pickles?”

Lynda La Plante: I had three years of absolute agony

Ray Mears: Life is the most precious gift we have from nature – I certainly don’t want to waste it

Jed Mercurio: Killing off Line Of Duty trio is never far from my thoughts 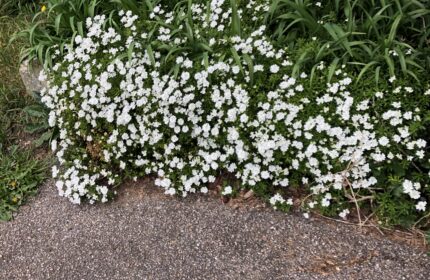 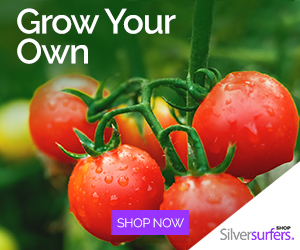