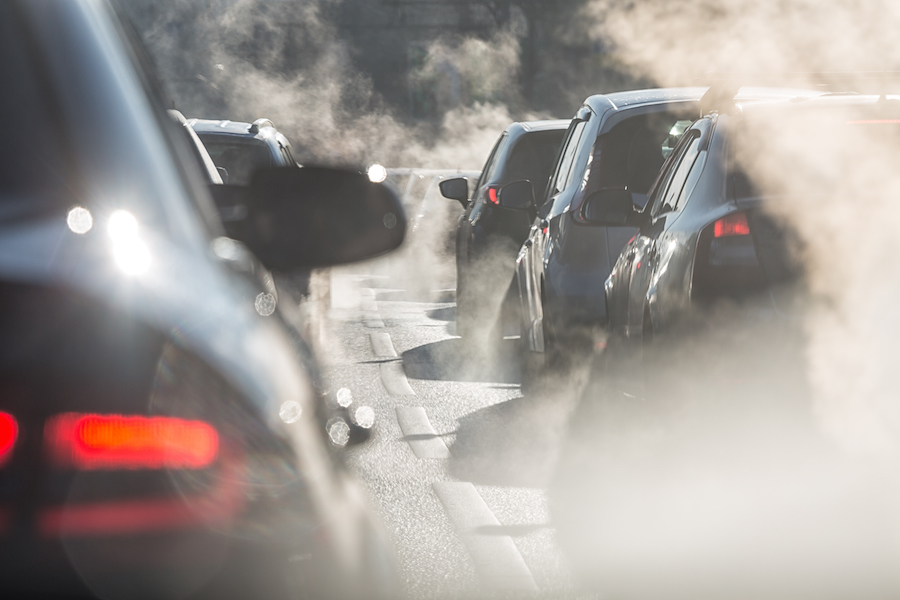 5 easy ways to protect yourself from air pollution

With constant warnings about the dangers of air pollution, it’s hard not to be concerned about the impact it could be having on your body.

Just take a new study by King’s College London, which found that spikes in air pollution can trigger heart attacks, strokes and acute asthma attacks, as well as contributing to up to 36,000 deaths in England every year.

Simon Stevens, chief executive of NHS England, says: “As these new figures show, air pollution is now causing thousands of strokes, cardiac arrests and asthma attacks, so it’s clear that the climate emergency is in fact also a health emergency. Since these avoidable deaths are happening now – not in 2025 or 2050 – together we need to act now.”

Some of the other long-term risks associated with high air pollution levels include stunted lung growth and low birth weight.

The World Health Organisation say nine out of 10 people breathe polluted air globally. Face masks are often seen as the most obvious way to protect yourself, but according to the British Lung Foundation there’s currently little evidence to prove they help.

The first thing to do is check the levels of pollution in your area – there are many easily available online resources for this (for example, DEFRA for the UK and AirNow for the US).

If the levels are high, here are some simple things you can do to try and protect your health…

If the air pollution levels spike, it could be worth giving your outdoor run or cycle a miss so you don’t breathe in the unnecessary toxins. This is something to be particularly aware of if you’re asthmatic, as the air quality might make it even tougher for you to exercise and breathe properly. On these days, it could be safer to stick to a gym class instead.

2. Stay away from areas of high pollution

Fortunately there’s a lot of tech available to track pollution levels. Apps like Air Quality by Plume Labs show the real time pollution levels in urban areas all over the world. By consulting apps like this you can see where the most dangerous areas are, and try to avoid them.

If you don’t want to use technology, common sense will come in handy. If it’s a day of particularly bad pollution, steer clear of busy areas like main roads or clogged up intersections, because that’s where the emissions are likely to be the worst due to a higher concentration of cars.

If it’s a particularly bad day for air pollution, rethink your commute. Can you work from home? Can you commute earlier to avoid rush hour, when pollution is likely to be at its peak?

If you can’t do either of these things, take backstreets and avoid the busiest roads – and if you walk or bike to work, consider taking public transport or carpooling so you don’t have to spend that much time outside.

4. Invest in some houseplants

Even though most of this list is concerned with protecting yourself from high pollution levels outside, there are still things you can do in your own home. An easy way of improving the quality of the air inside is through houseplants.

Plants can work as a natural filter and essentially ‘clean’ the air around them, in a process known as biofiltration. Some plants are more effective at doing this than others, and research done in 2016 found the bromeliad plant was one of the best plants at absorbing potentially harmful volatile organic compounds (VOCs).

5. Reduce your own pollution

It’s worth considering your own emission levels in an effort to reduce air pollution in general. This could be anything from cutting down the amount you drive a car, using environmentally safe cleaning products and paints or using a gas burner instead of wood.

MrsPat
21st Oct 2019
1
Thanks for voting!
This is an interesting article and I will certainly stop burning candles in our home from now on.
ReplyFlag as inappropriate

Quiz: Can you match these 20th century events to their decades?
JOIN SILVERSURFERS AND... 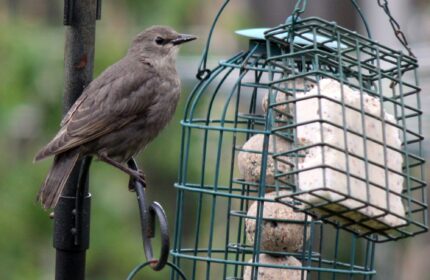