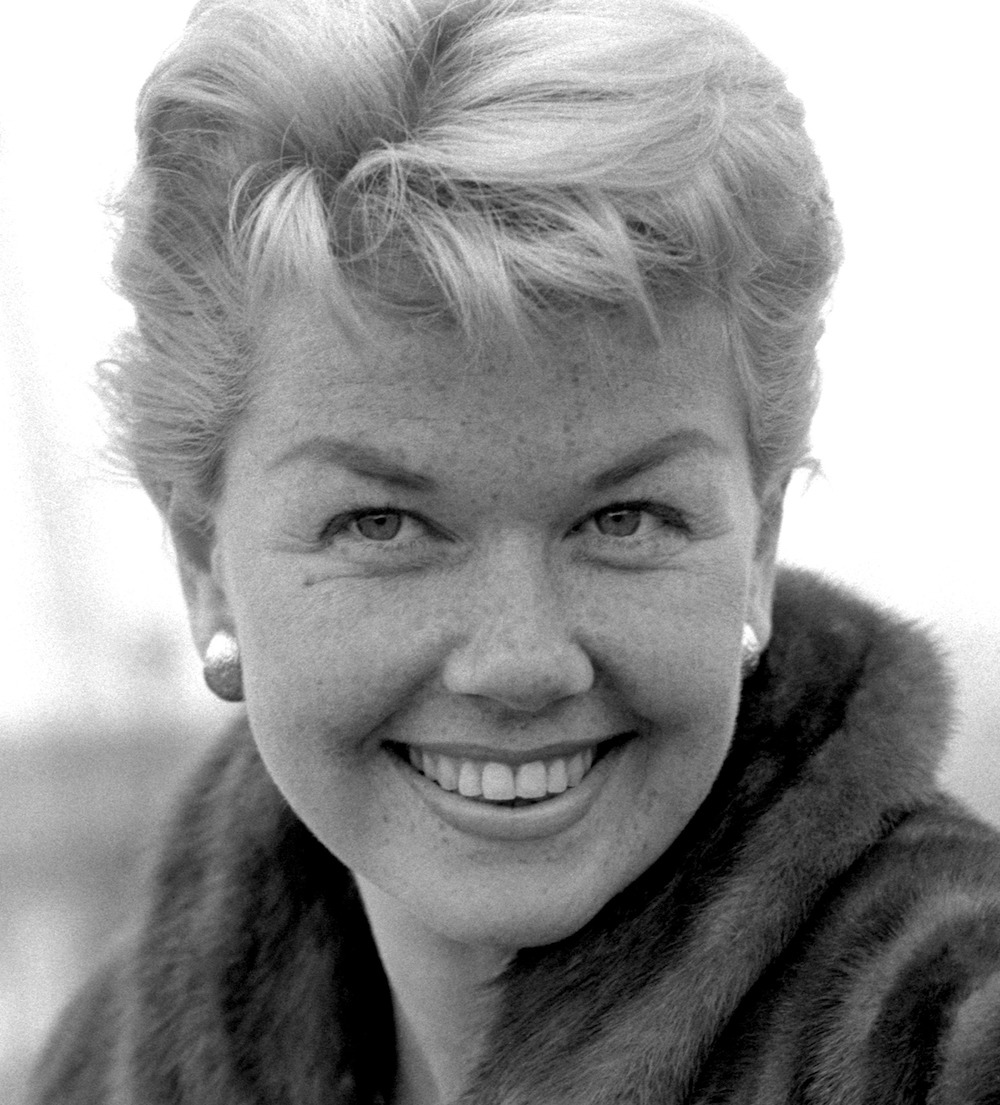 Doris Day, whose wholesome screen presence stood for a time of innocence in films in the 1960s, has died aged 97

The foundation said she was surrounded by close friends and “had been in excellent physical health for her age, until recently contracting a serious case of pneumonia”.

She was known as a honey-voiced singer and actress whose film dramas, musicals and innocent sex comedies made her a top star in the 1950s and 1960s and among the most popular screen actresses in history.

Day’s lilting voice, wholesome beauty and ultra-bright smile brought her a string of hits, first on records, later in Hollywood.

She celebrated her 97th birthday on April 3.

She was a top box office draw and recording artist known for such films as Pillow Talk and That Touch Of Mink and for such songs as Whatever Will Be, Will Be (Que Sera, Sera) from the Alfred Hitchcock film The Man Who Knew Too Much.

But over time, she became more than a name above the title: Right down to her cheerful, alliterative stage name, she stood for a time of innocence, a parallel world to her contemporary Marilyn Monroe.

Day herself was no Doris Day, by choice and by hard luck.

In Pillow Talk, released in 1959 and her first of three films with Rock Hudson, she proudly caught up with what she called “the contemporary in me”.

Her 1976 tell-all book, Doris Day: Her Own Story, chronicled her money troubles and three failed marriages, contrasting with the happy publicity of her Hollywood career.

“I have the unfortunate reputation of being Miss Goody Two-Shoes, America’s Virgin, and all that, so I’m afraid it’s going to shock some people for me to say this, but I staunchly believe no two people should get married until they have lived together,” she wrote.

She never won an Academy Award, but Day was given a Presidential Medal of Freedom in 2004, as George W Bush declared it “a good day for America when Doris Marianne von Kappelhoff, of Evanston, Ohio, decided to become an entertainer”.

In recent years, she spent much of her time advocating for animal rights.

Although mostly retired from show business since the 1980s, she still had enough of a following that a 2011 collection of previously unreleased songs, My Heart, hit the top 10 in the UK.

The same year, she received a lifetime achievement honour from the Los Angeles Film Critics Association. Friends and supporters lobbied for years to get her an honorary Oscar.

Born to a music teacher and a housewife, she had dreamed of a dance career, but at age 12, she suffered a crippling accident: A car she was in was hit by a train and her leg was badly broken.

Listening to the radio while recuperating, she began singing along with Ella Fitzgerald, “trying to catch the subtle ways she shaded her voice, the casual yet clean way she sang the words”.

Day began singing in a Cincinnati radio station, then a local nightclub, then in New York. A bandleader changed her name to Day, after the song Day After Day, to fit it on a marquee.

Her Hollywood career began after she sang at a Hollywood party in 1947. After early stardom as a band singer and a stint at Warner Bros, Day won the best notices of her career with Love Me Or Leave Me, the story of songstress Ruth Etting and her gangster husband-manager.The 1955 film became a box office and critical success.

She followed with another impressive film, Hitchcock’s The Man Who Knew Too Much”, starring her and James Stewart as an innocent couple ensnared in an international assassination plot.

She sings Que Sera, Sera just as the story reaches its climax and viewers are beside themselves with suspense. The 1958 comedy Teacher’s Pet paired her with an ageing Clark Gable as an idealistic college journalism teacher and her student, an old-school newspaper editor.

But she found her greatest success in slick, stylish sex comedies, beginning with her Oscar-nominated role in Pillow Talk. She and Hudson were two New Yorkers who shared a telephone party line and initially hated each other.

Her first musical hit was the 1945 smash Sentimental Journey, when she was barely in her twenties.

Critic Gary Giddins called her “the coolest and sexiest female singer of slow-ballads in movie history”.

Her last film was With Six You Get Eggroll, a 1968 comedy about a widow and a widower and the problems they have when blending their families.

The Queen celebrates new decade with portrait alongside heirs

Veganuary quiz: Is this food vegan or not? 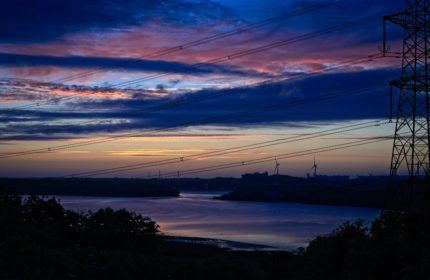