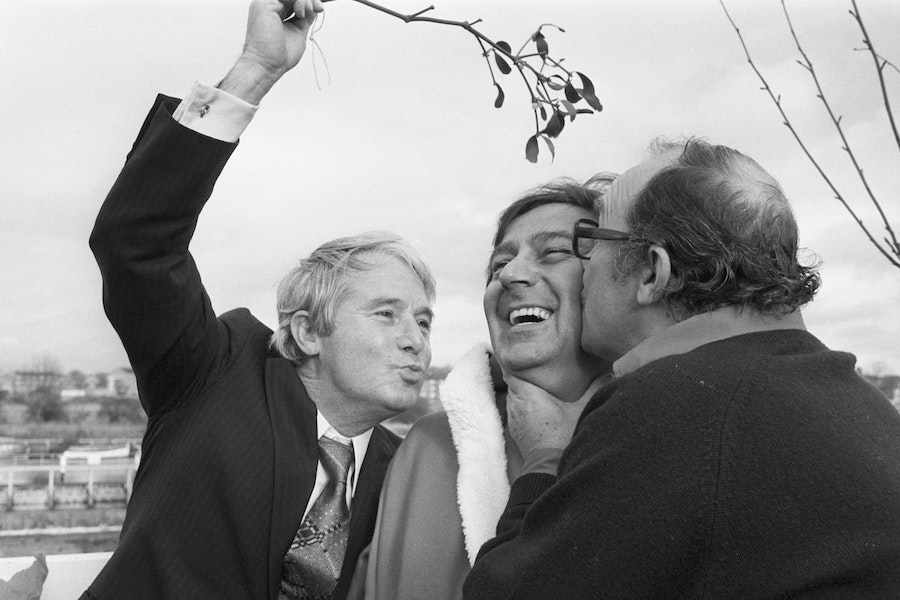 The all-round entertainer had a string of hit singles alongside his TV and stage career.

Des O’Connor has died at the age of 88 after a decade-spanning career as an all-round entertainer.

The comedian and presenter was a regular in prime-time television slots, from the Morecambe and Wise Christmas specials to Channel 4 quiz Countdown.

He also had his own chat show and a string of singles with four top 10 hits and more than 30 albums. His stage work included hundreds of performances at the London Palladium.

10 beautiful gardens to visit this summer
JOIN SILVERSURFERS AND...