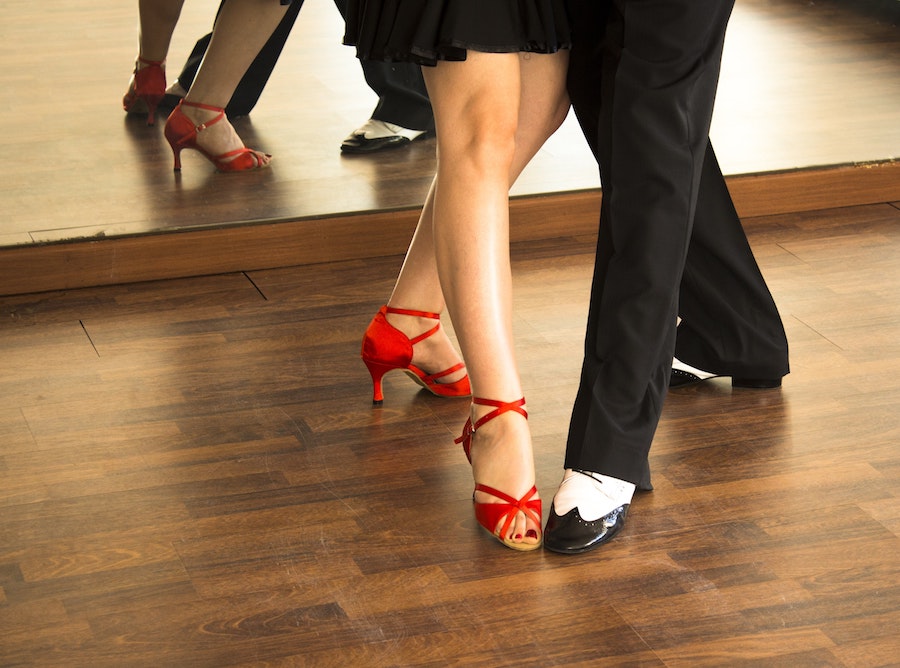 Today is International Dance Day, but we can’t imagine many will be celebrating. Traditionally a social activity with plenty of close physical contact, dancing is as far from social distancing as you can get while fully clothed, and nightclubs, salsa bars and ballroom contests have almost all been shuttered.

These classic dance flicks will make you feel like you’re grooving, even from the seclusion of your sofa…

Any movie with Seventies-era John Travolta wearing too much hair gel is OK by us. A full-blown cultural phenomenon, Saturday Night Fever is immortal for its fashion, swagger, and falsetto-voiced Bee Gees soundtrack. A sensory overload of flashing lights, bad behaviour and beloved dance moves, it also happens to be an exceptionally good film.

Nobody puts Baby in a corner, and nobody can resist the charms of this superbly choreographed classic. One of the seminal Eighties rom-coms, Jennifer Grey and Patrick Swayze’s high-tempo romance is surprisingly touching and delightfully retro. Class barriers, obstinate parents, boring holidays – they’re nothing next to the power of dance.

Despite reading straight from the Dirty Dancing playbook (roughneck boy meets wealthy girl, fall in love and win dance contest), Step Up stood out thanks to its energetic dance numbers and charismatic leads. The movie spawned numerous sequels and spin-offs, but none of them measure up to the OG. Even if the charms of Step Up are lost on you, we should all be grateful for it launching Channing Tatum’s career.

We’re not sure what it is about ballet movies, but from Suspiria to Red Sparrow they tend to be darker, and much more intense than their nightclub-based brethren. A dance flick for an edgier crowd, Black Swan is a psycho-sexual tale of rivalry and intrigue, anchored by an Oscar winning performance from Natalie Portman. Probably not one to watch with the kids.

5. Singing In The Rain

We all recognise Gene Kelly twirling round a lamppost singing about singing in the rain, but how many of us have actually seen the full movie? A genuine titan of cinema, this 1952 flick is ever-present on all-time-best-movie lists, thanks to an expert blend of romance, comedy, and an endearingly light touch. Kelly may look gleeful while strutting sodden down the street, but the sequence took several days to film and allegedly he had a fever while doing it.

A 26 year-old Kevin Bacon, some of the cheesiest dialogue ever put to film, and a Kenny Loggins theme that could still fill most dancefloors – who needs subtlety when you’ve got all that? When a law banning dancing threatens their senior prom, Bacon and chums stick it to the stuffy city council the only way they know how – by grooving like there’s no tomorrow. To be clear, watch the 1984 original. Do not watch the 2011 remake.

Not all pop stars can make it as movie stars, but 2010’s Burlesque just about makes it work. Christina Aguilera stars as a small town girl with big city dreams opposite Hollywood heavyweight Cher, in an over-the-top, risqué romp set in a neo-burlesque LA club.

8. Save the Last Dance

Most dance movies centre on breaking down boundaries and burying inhibitions, none more so than 2001’s Save The Last Dance. The film casts Julia Stiles and Sean Patrick Thomas as two sides of a dance partnership and interracial couple in Chicago, and fronts up to the hard questions without losing sight of its teen audience.

Which is your favourite film from these eight?

JulieR87
4th May 2020
0
Thanks for voting!
Gene Kelley was brilliant.and captain Tom Moore is some one you would never forget.
ReplyFlag as inappropriate

huggled
3rd May 2020
0
Thanks for voting!
loved singing in the rain it had everything going for it wonderful.
ReplyFlag as inappropriate

Kaye57
30th Apr 2020
0
Thanks for voting!
I like wht I see so far and I've seen Saturday nite fever it's a wonderful movie '-)
ReplyFlag as inappropriate

‘Model future queen’ Kate to reach 10 years as an HRH 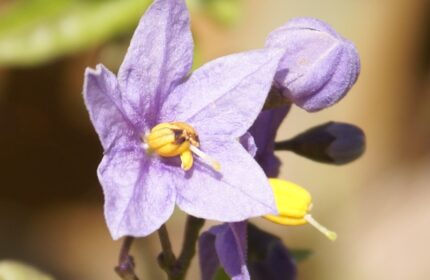