Menu
Articles
Articles Entertainment & NewsKate Garraway: How gardening is helping us through my husband’s illness 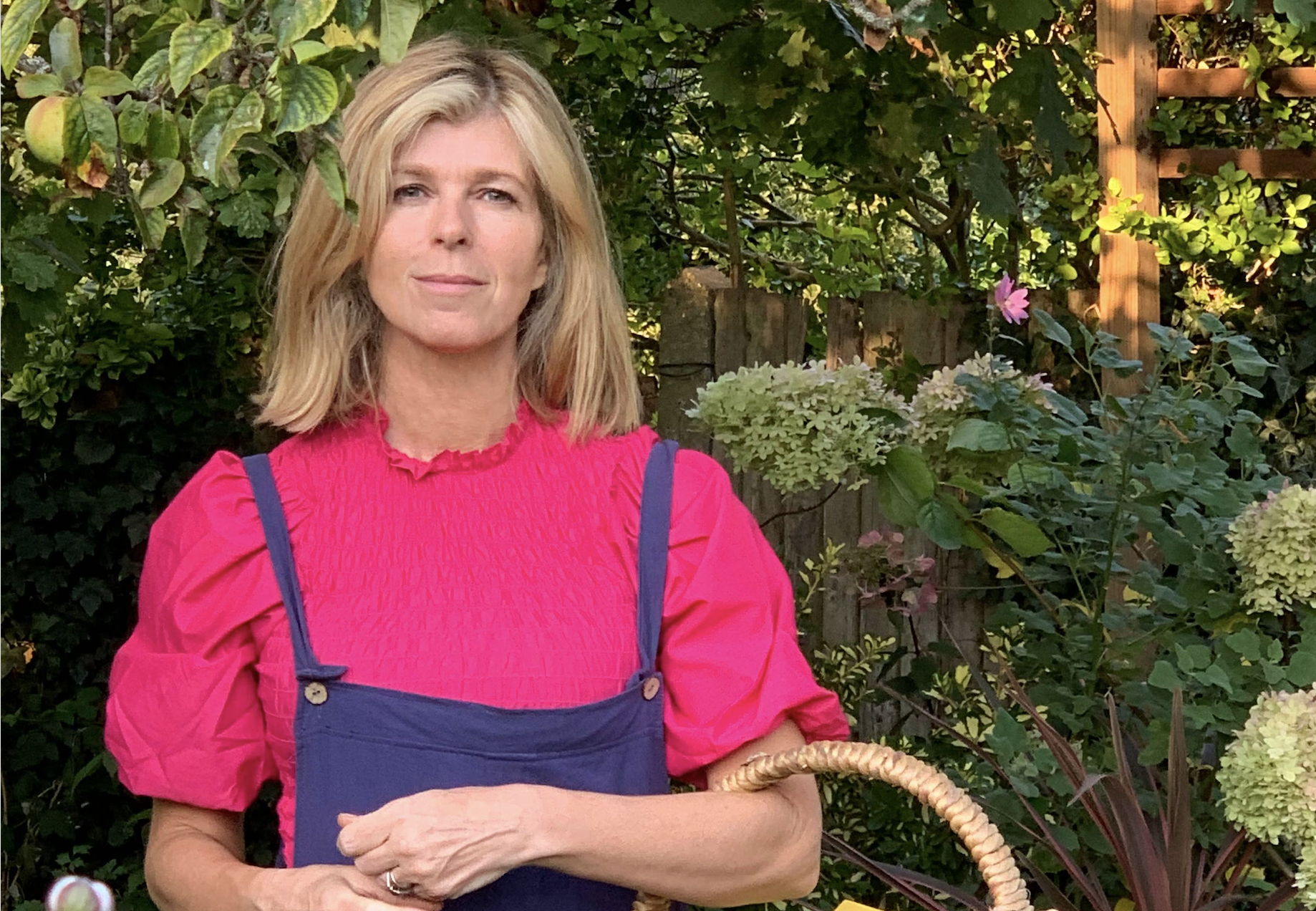 Kate Garraway: How gardening is helping us through my husband’s illness

Derek Draper remains in hospital, seven months after being admitted with coronavirus.

Kate Garraway has told how her garden has become a source of solace since her husband became seriously ill with coronavirus.

Derek Draper, 53, was put in an induced coma after being admitted to hospital in March.

Good Morning Britain host Garraway talked to Gardeners’ World about how planting bulbs had given her, and the couple’s two children Darcey and Billy, a sense of hope.

“It was rather sad because the radishes came, they’re one of Derek’s favourite vegetables, and we ate them and he still wasn’t better,” she told the BBC Two show.

“So I then thought, we’ve got to go more long-term, planting things that were going to take longer to bear fruit.

“And I’d say, ‘Dad will be better by then’… And of course now that it’s been so long, we’ve got a huge basket of bulbs, so that when dad comes home, the place will be full of colour.”

The TV presenter tells Friday’s programme: “When you’re living day-to-day on a knife edge, doing something that gives you a future just helps with a sense of progress, where there is actually none from the direct situation.

“It’s been the most important space for us. It’s been a place to find joy, hope, go a bit crazy and feel a bit unleashed in a stifling physical and emotional time that we’ve all lived through.

“It just gives you that sense of positive moving forward. You can’t think short-term in a garden, you have to plan. You have to have hope. You have to invest in a future.

“You don’t plant something unless you believe it’s going to come up, so by planting something and believing Derek will see it when it comes up, that gives us a sense of future.”

The TV host, who has previously said “we have no real knowledge” of what Draper “can see and feel and hear”, talked to Gardeners’ World about FaceTiming her husband in hospital from their garden in London.

“I’d sit in the garden and do that and talk about the things that he loved. It’s a lovely thing to do,” she said.

“It’s obviously been an odd year for the world, and very directly, personally for me.”

The TV presenter returned to work on Good Morning Britain in July, after three months away following Draper’s admission to hospital. He remains in hospital.

She has previously told how she was warned six times that her husband, who she married in 2005, was not “going to make it” and there “are so many seeming positives and then plungings”.

Gardeners’ World is broadcast on Friday at 9pm on BBC Two.

CarolynB5
16th Oct 2020
0
Thanks for voting!
Kate so truly sorry that you and your family are still waiting for Derek to recover
ReplyFlag as inappropriate

viking
11th Oct 2020
0
Thanks for voting!
Kate, so sorry to learn about your husband, and the long journey he has to suffer.
If only this tragic state of affairs could be emphasised to the younger generation who think that to catch Covid is only just like Flu, as has been reported so many times recently.
ReplyFlag as inappropriate 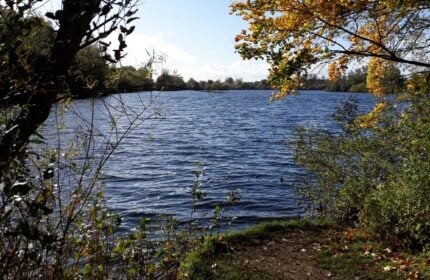