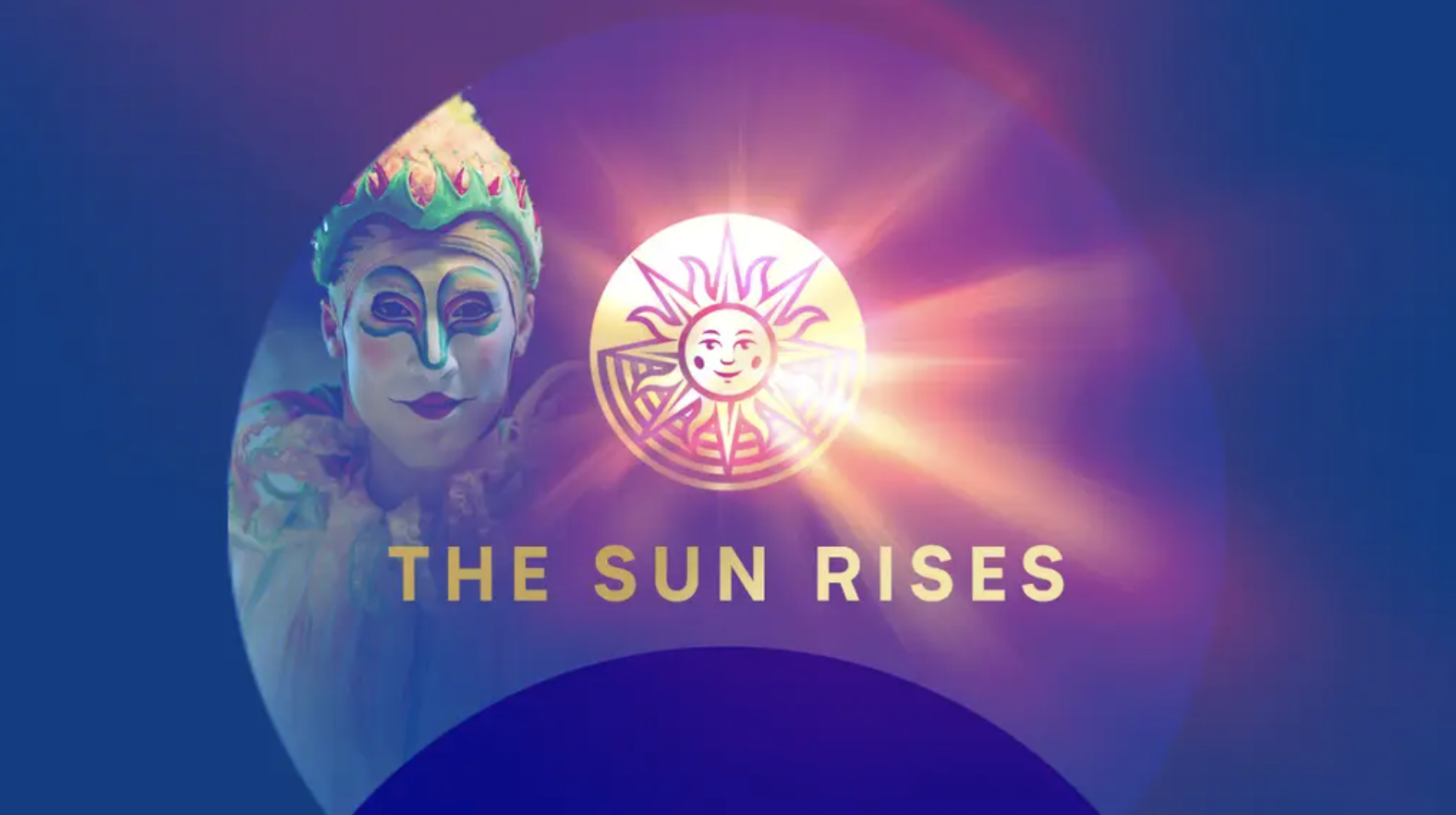 Cirque du Soleil is to reopen four of its headline shows after a year of closures forced by the coronavirus pandemic.

The Canadian circus company’s colourful production of Luzia, inspired by Mexican culture, will open at London’s Royal Albert Hall in January 2022, it announced.

Las Vegas will host two shows this summer – O at the Bellagio resort and casino and Mystere at Treasure Island hotel, while Punta Cana in the Dominican Republic will play host to Kooza from November.

Additionally, the Blue Man Group, the cult New York performance troupe bought by Cirque du Soleil in 2017, will return to Luxor Hotel and Casino in Las Vegas this summer.

President and chief executive of Cirque du Soleil Entertainment Group Daniel Lamarre praised the company’s resilience over the past year.

He said: “This is the moment we have all been waiting for. Almost 400 days have passed since we had to take a temporary hiatus and we have been anxiously awaiting our return to the stage.

“I am so proud of the resilience of our artists and employees who persevered during the most challenging times with stages dark around the world for so long. I just can’t wait to see the lights go back on.”

Luzia opened at the Royal Albert Hall in January 2020 earning positive reviews across the board.

The Montreal-based circus company temporarily suspended productions around the world in March 2020 as coronavirus spread internationally.

In June it filed for creditor protection in Canada while it developed a plan to restart its business.

Cirque du Soleil has played to an estimated 365 million spectators in more than 90 countries since it was founded in 1984.

It has had success in the UK with shows including The Beatles Love, a collaboration with The Fab Four, and Totem, an exploration of human evolution, at the Royal Albert Hall.

Have you ever seen a Cirque du Soleil production?