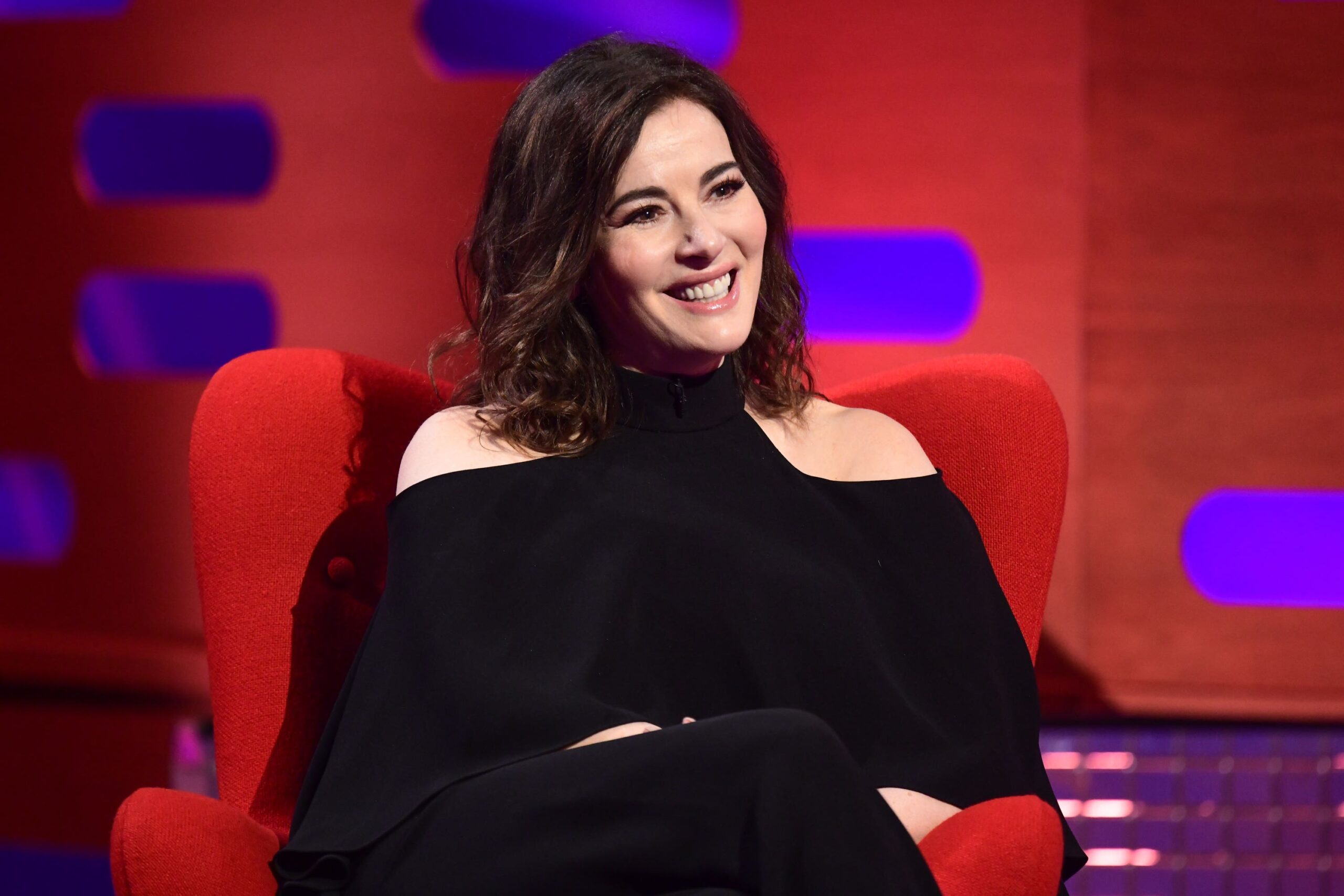 If you watch your B12 and prioritise whole foods, you’ll reduce the risk of feeling under the weather.

Nigella Lawson has admitted she felt “very run down” after trying veganism, only lasting two weeks on a plant-based diet.

The 61-year-old TV cook said recently: “I couldn’t be vegan, though I do love vegetables. I don’t see the point. I’m very happy to not eat so much meat, but I do love it.”

After her stint going vegan, Lawson says she felt she “needed eggs, suddenly” – perhaps a sign her diet was lacking in vitamin B12, or she just hadn’t quite mastered vegan baking yet.

Veganism is on the rise, with people choosing a plant-based diet for various reasons, from health to the environment. If you’re considering making the change – but want to last a bit longer than Lawson’s two weeks – there are certain mistakes to watch out for…

Doing too much, too soon

If you’re a dedicated carnivore and have decided to go meat-free, we wouldn’t recommend going cold turkey straight off the bat.

Instead, it’s much wiser to make changes slowly but surely. Maybe start by having one meat-free day a week or cutting out red meat – when that feels comfortable, try vegetarianism before going full vegan. If you give yourself time to get used to these shifts in your diet, the changes will likely be much more sustainable long term.

Not getting enough B12

Lawson’s egg cravings could be a sign she wasn’t getting enough B12. This tends not to be a problem if you’re an omnivore – B12 is found in animal products such as eggs, dairy and meat – but requires a bit more effort if you’re a vegan.

According to the NHS, symptoms of a B12 deficiency include extreme tiredness and a lack of energy. If you’re new to a plant-based diet, make sure you’re getting enough in your diet by eating foods fortified with B12 (including some plant-based milks, cereals and nutritional yeast), or start taking supplements.

Relying too heavily on processed foods

From meat-free burgers to vegan sausage rolls, the market for plant-based foods has exploded in recent years. While it’s great there are so many options out there, be wary of relying too much on these products.

Meat alternatives tend to be more processed than whole foods you cook yourself, so they might contain more salt, sugar and saturated fat than you’d expect. Cooking your own meals from scratch will likely be healthier and save you money along the way.

Missing out on protein

According to the British Heart Foundation, the average woman should aim to eat 45g of protein a day, and 55g for men. Not particularly tricky if your diet includes meat, but you’ll have to do a bit more planning as a vegan. To make sure you’re eating enough protein, look to foods such as pulses, oats, nuts and even some vegetables (you’d be surprised at how much protein there is in asparagus, broccoli and kale).

Meat and dairy tend to be quite calorie-dense. However, if you’ve replaced your normal meals with pulses and vegetables, you might find you need to eat more to give you the energy you need to go about your day.