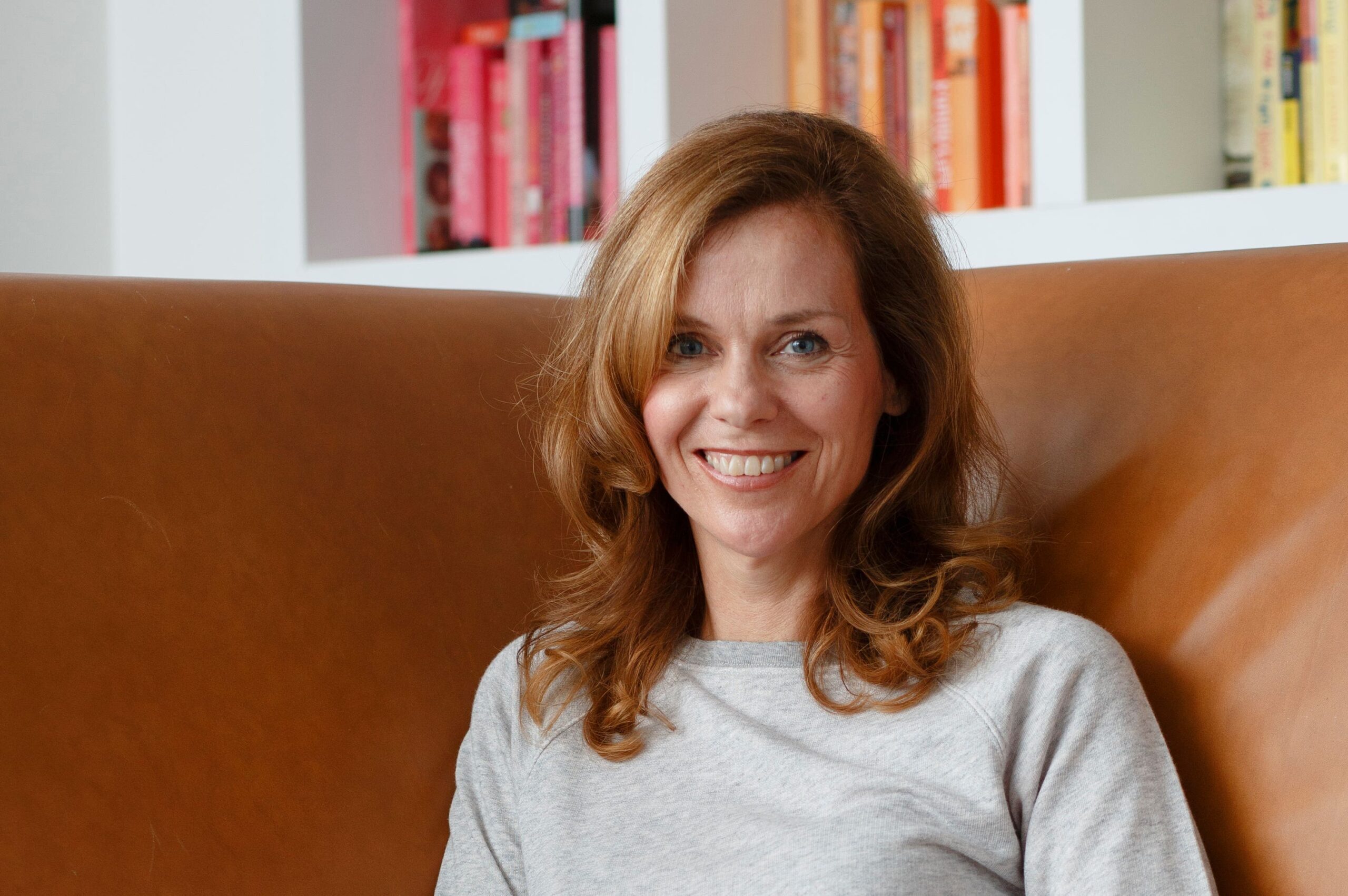 Adele Parks cannot wait until she can meet her fans face-to-face on book tours and at signing events again, or just go about her everyday life, picking up snippets she can log for later in her creative mind.

The top novelist and former romantic fiction writer, who is best known these days for her domestic noir tales, found her inability to see friends in person, go to restaurants or sit in cafes watching the world go by, affected the ideas process.

“I used to enjoy that once I’d finished my day’s work, I could nip out for a coffee or a meal, or go to see some friends. All of that was taken away from us and a lot of that was my creative input, just hearing other conversations and different people’s opinions,” she explains.

“I long for events again when you can see a member of your audience laughing at your jokes, or they put their hands up to ask a question. With the best will in the world, you don’t get that immediacy with online events.”

However, lockdown did have its upside for Parks, 52, enabling her to put herself in the claustrophobic setting of her latest domestic noir, Both Of You, which she wrote during the pandemic. In it, two very different women go missing shortly before lockdown – one is a stepmother to two boys with a warm, untidy home, the other is childless and more indulgent, who shares her minimalist penthouse with her cool Scandinavian husband.

“The book is about longing and about wanting what you can’t have. It’s not a modern phenomenon, but I sat down and thought, ‘What is one of the most impossible things that you could long for in our society – children, wealth, a different lover? I picked a particular thing to hook my thriller around.”

There are too many spoilers to the plot to give too much away, but safe to say it’s dark, surprising and packed with the twists and turns for which Parks has become famous.

One element “is a sense of claustrophobia, whether it’s with your life or with somebody who puts you in a situation where you are literally locked up, and it was very much a theme of the book pre-lockdown.

“So when lockdown happened, I thought, ‘This is rather helpful for my creative process’. I kept myself in my room a lot. It is definitely my darkest, most provocative novel yet. I want to shock. I want to make people debate. I’m in the thriller genre now and the bar is set to how bleak they can be.”

Parks herself is a bit claustrophobic, she reveals. She wrote the novel in a converted bedroom at her home in Surrey, the house she and her husband Jim designed themselves, with big open plan rooms with huge floor-to-ceiling windows.

“I love light and space, and to be denied your liberty is utterly horrifying. I also like to just be able to leave my house and walk on to the Surrey hills.”

Lockdown made her reflect on the freedom to travel she had in her youth, when she lived in both Italy and Botswana for several years.

“When I was younger, I wanted to see the world, and I see that with my 20-year-old now. When you are a young adult waiting to launch yourself into the world, you can at that stage become whoever, marry whoever, live wherever. All options are in front of you.

“I just had a vague sense that there was always more, always something ahead of me. I didn’t have a life plan, but I know lots of women who did.”

By her own admission, Parks bounced from one experience to the next. Indeed, the Teesside-born author was proposed to numerous times, married the wrong man the first time around (with whom she has a son, Conrad) and the right one (Jim, a website designer) the second time around, who she is still with nearly 20 years on.

“If I could have strapped my child on to my back I would have been one of those people that backpack around the world, but once I had a son, I felt it was unfair for him. I owed him a stable house and one school, but a bit of me always has that wanderlust,” says Parks.

When Conrad went off to university, Parks saw that as her opportunity to satisfy her travel bug – until the pandemic struck and she found herself holed up at home. “We had plans – and hopefully one day we’ll get back to them.”

She has long since ditched the chick lit label and her initial move to historical fiction helped her transition more easily to domestic noir, she reflects.

While her novels seem to be becoming darker, Parks herself is not bleak at all. “I was secretly always dark, I was just waiting for [the darkness] to manifest itself,” she says, laughing. “Yet I’m not a particularly dark human being. That’s the joy of imagination.”

The ex-romantic fiction writer says she feels much more at home since she turned to domestic noir and thrillers. She’s been averaging a book a year since her first novel, Playing Away, was published in 2000.

She laughs when asked if being with her husband throughout the pandemic equalled domestic bliss.

“We have worked from home for about 15 years, so we’re quite lucky that we have two separate offices. When both of you are working from home on a kitchen table, there must be some murder cases on the back of that!

“But we do have lunch together and in the evening I do some yoga in front of the telly, Jim does his weights or goes for a run. We definitely need that separate time of doing our own thing. But we do lots of walking together.

“All that said, during lockdown we were very much finding ourselves depending on box sets.”

With 21 books in 21 years, Parks shows no signs of slowing down. She writes between 1,000-2,000 words every working day, has nearly finished her next thriller and will soon be thinking about another novel for 2023.

She does worry about each new book, she admits.

“I do get nervous before each publication,” she says. “I’d like to pretend that I always thought it was in the bag, but I know the world is an arbitrary place. If you get a really hot weekend the weekend you launch, people don’t go to the shops.

“I think you should always feel a bit nervous about your creativity. It keeps you on your toes.”

The Sunday Times #1 bestselling author Adele Parks is offering Silversurfers members her latest novel for £10 (via Book-ish.co.uk).  Use discount code – SILVERSURFER21 – The first 100 orders will receive a signed copy of the book.