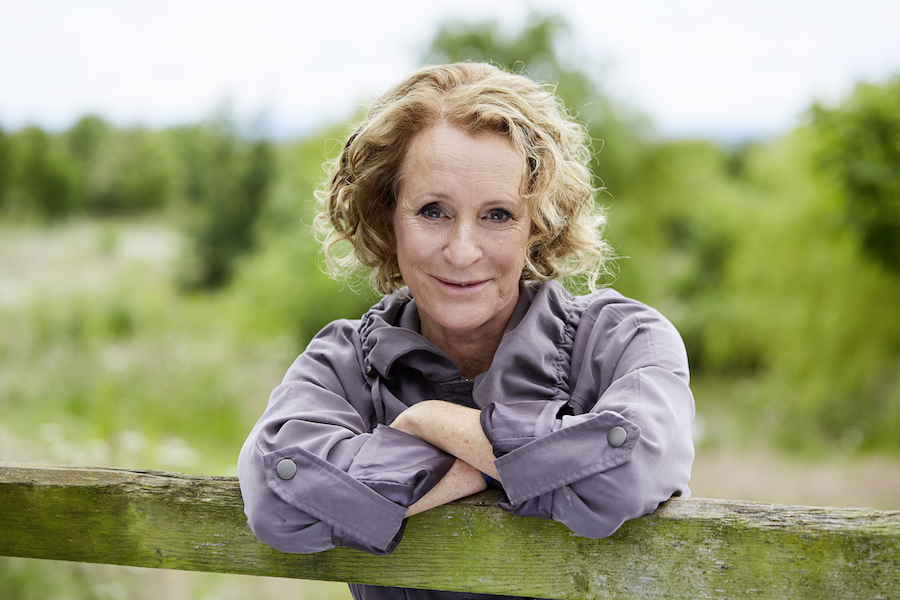 Imagine a fairy tale where the princess doesn’t wear a pink ballgown and sparkling shoes, in a world where a handsome prince doesn’t necessarily rescue the beautiful helpless heroine from the tower.

This is the stereotype that ardent feminist and bestselling historical novelist Philippa Gregory wants to curb, and a subject she pursues in her latest children’s book The Princess Rules – first published as three books from 1988-1992 and now re-imagined in the present day.

Set in a classic fairy tale world, in which princesses are expected to follow the ‘Princess Rules’ – which predominantly involve looking beautiful and eating next to nothing – it centres on Princess Florizella, a sassy, forthright character who deliberately flouts those rules, refusing to follow fashion or marry the first prince who asks her, preferring to go off on thrill-seeking adventures.

The book is a thinly-veiled satire highlighting the female stereotypes created in so many fairy tales over the years, countered by Gregory’s ‘anthem to independence’.

The original had been out of print for 10 years but was an unusual book for its time, notes the bestselling author, best known for her historical novels such as The Other Boleyn Girl, which was adapted into a film starring Scarlett Johansson and Natalie Portman, and The White Queen.

“The heroine is a princess who is very active and self-willed. I’d have called her a feminist then and I call her a feminist now,” says Gregory, 65. “When it came to be republished there were many things I wanted to address, because the times have changed so much and the world has moved on.

“My views have changed a lot as well, so I rewrote it. It’s much more explicitly against the convention of female passivity than the previous one.”

So, how have Gregory’s views changed?

“Pleasingly, I think I’ve become more radical. I think society has caught up with some of the views I had then, so most people think it’s good that women are agents of their own lives,” she says. “In recent years, we’ve had this enormous change in climate with the #MeToo movement.

“When I first wrote it, all the Disney heroines were passive recipients of events, and now every Disney heroine is active in her own right.

“I’ve become clearer about how women are socialised into their roles and how that starts really young. Part of The Princess Rules is a satire on the traditional folk tale fairy story.”

There are many references to physical appearance in The Princess Rules – the expectations that princesses should look pretty, be svelte, and aspire to marry a handsome prince – but it’s clear that Florizella isn’t remotely interested in that.

Gregory believes there’s more pressure than ever on young girls to look a certain way, thanks to social media.

“The culture of the visual, from social media, is very much based on image. It’s terribly oppressive for young women.”

She worries about young people aspiring to idealised pictures, which have been Photoshopped, stretched and edited.

“You see these absurdly impossibly perfect images of extremely beautiful women and it’s impossible for any young woman raised in our society not to feel that is something to which she should aspire, and to be disappointed that she will never achieve that look unless she also undergoes, in many cases, surgery and then photo-editing.

“It’s a very heavy burden that women have colluded in putting on themselves. That’s because we live in a society where women are encouraged to compete, as opposed to being sisterly to each other.”

Gregory, who was born in Kenya but moved to Bristol with her family when she was two, has long had a penchant for writing. A former journalist, she read English literature at Sussex University, where she took a taster course in history and fell in love with the subject, changing her degree option.

She later attended the University of Edinburgh to study 18th century literature and while there wrote her debut novel, Wideacre, the first in a bestselling trilogy.

“I thought I’d write a couple of novels and then go back to journalism, but I’ve never stopped writing novels,” she says.

She now writes in her study at her home, a 97-acre farm on the North Yorkshire moors where she lives with her third husband, Anthony Mason, who is also her agent. She has two old ponies, a barn owl and ducks, goes riding, walking and generally keeps herself fit.

Gregory, who has two children and four stepchildren, has written the new version of The Princess Rules for her two grandsons – Freddie, eight, and four-year-old Sebastian – on whom she clearly dotes.

“Being a grandmother is so wonderful,” she enthuses. “I thought that I would be very involved and enjoy it very much, but I didn’t expect to have that same maternal, almost hormonal, rush of falling in love with them when they were babies.

“I thought that was what you had as a result of labour and giving birth, but when I saw them both for the first time, I thought, ‘Heavens, I’m getting that newborn feeling’. It’s extraordinary.

“Having grandchildren has changed my life completely. In many ways, it’s a much easier role than being a mother because you have a lot of the joy of raising a child but you don’t have that agonising responsibility, which means that you are going to be sleepless for the rest of your life.

“I take my emotional life more seriously than I take my work,” she adds. “They are my life’s work and my writing is too, so a good day is when I do some writing or spend some time with my grandchildren, and either one thing without the other is not a fully balanced day.”

She agrees the strong female characters in her books lend themselves to adaptations. The Other Boleyn Girl was adapted for both the big screen and TV.

But Gregory hasn’t always been happy with the finished results.

“One of the difficulties is that when you hand your book over for film production, you literally sell it. So it very much depends on the people who are buying it as to what they then do with it.

“Sometimes they’ve wanted to do things that I didn’t want to do, and unfortunately I didn’t always find that out until after.”

She thinks hard when asked if she was happy with any of the adaptations of her work. The BBC’s drama version of The Other Boleyn Girl was “interesting” is about as far as she will go.

However, she has written the screenplay for, and is co-producer of, a movie adaptation of her novel The Taming Of The Queen, which is now in the planning stages and which she hopes will be filmed next year. She’s also meeting film companies about a TV series adaptation of her latest novel, Tidelands.

“I’m going to make sure before we start that we have a shared vision which is guaranteed, and that we don’t find halfway through that they want to take it in a different direction. It’s a learning curve for me.”

The Princess Rules by Philippa Gregory is published by HarperCollins Children’s Books. Available now on Amazon £9.95 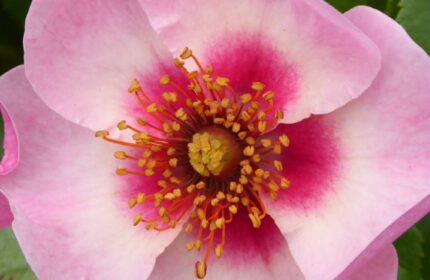