With his blond locks and gap-toothed smile, the future king is growing up fast in the pictures taken by his mother the Duchess of Cambridge.

Kate snapped away at her son during the lockdown earlier this month, and the images are likely to have be taken at their Norfolk home. 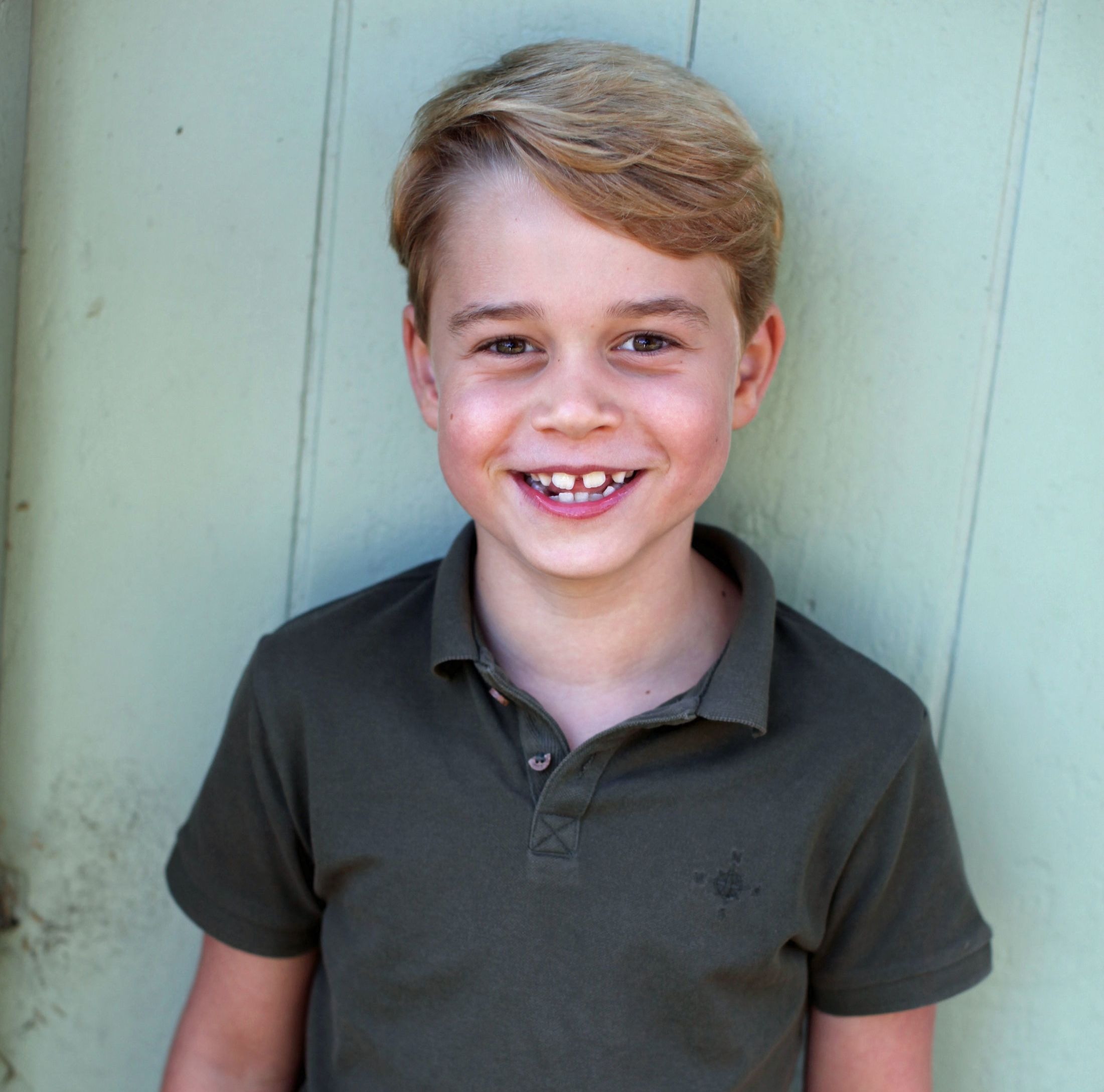 During the lockdown, George was pictured a number of times with his younger siblings, five-year-old Princess Charlotte and Prince Louis, aged two, applauding health and care workers during the weekly show of support.

William and Kate have both joked about home-schooling George and his brother and sister during the past months.

When the duchess was asked about teaching her children in a recent interview, she mentioned the popular book Spider Sandwiches by Claire Freedman.

She said: “George gets very upset because he just wants to do all of Charlotte’s projects. Spider sandwiches are far cooler than literacy work.”

Facts about Anne as she turns 70 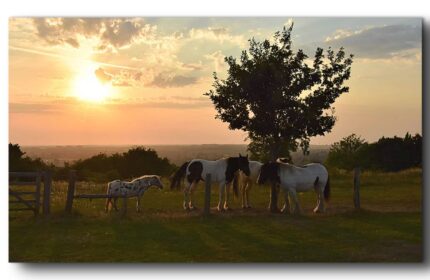