This site uses cookiesClick here to remove this messageMore information
Welcome to Silversurfers - features, offers, news & social forums for the over 50s...
Silversurfers
Log In Join
Silversurfers
Menu
Articles
Articles Entertainment & NewsQueen’s health over the years as she misses Remembrance event with sprained back 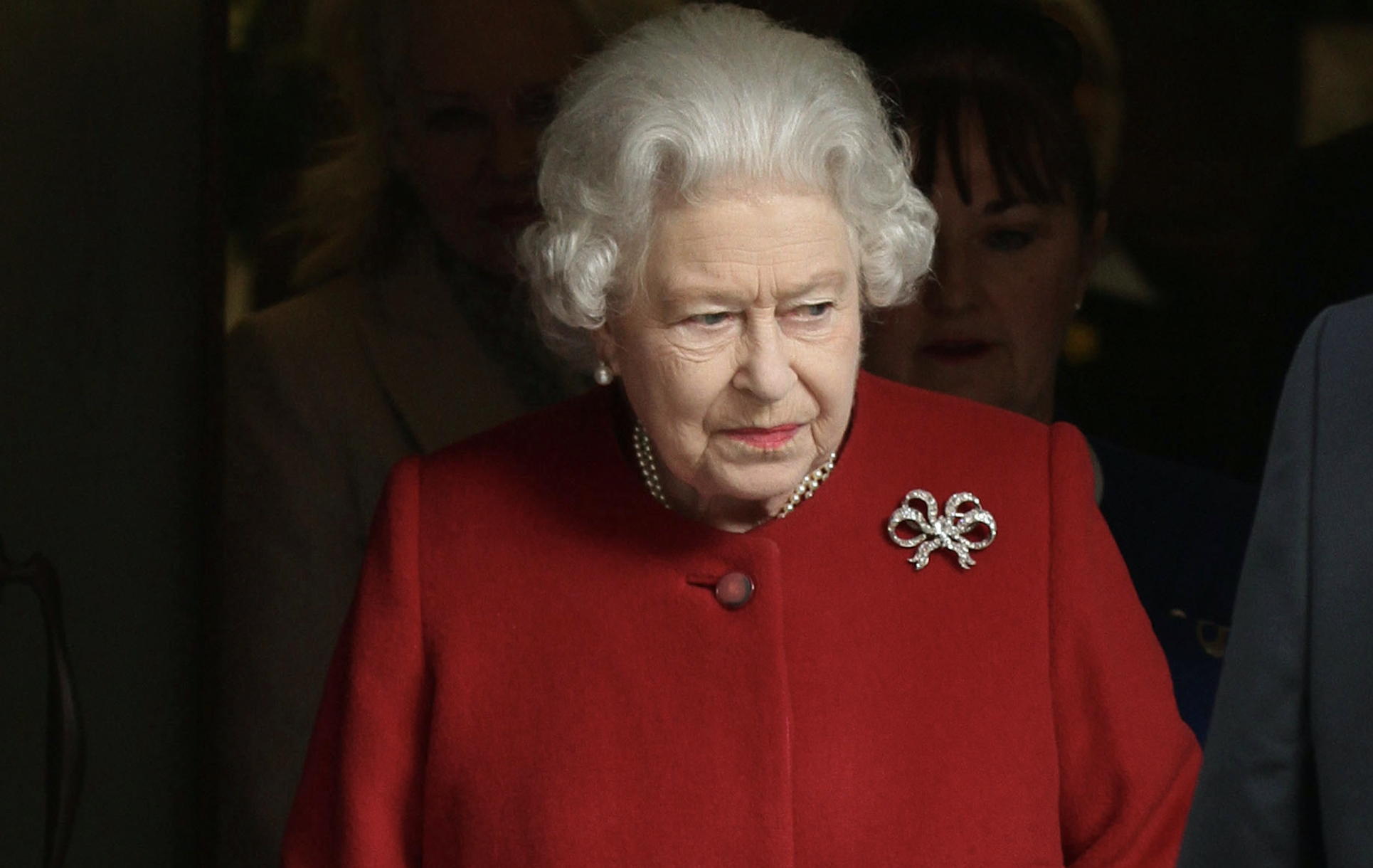 The monarch is said to be deeply disappointed to miss the Remembrance service at the Cenotaph in London.

The Queen is known for her strong constitution and no-fuss approach to her infrequent illnesses.

A sprained back has caused her to miss the Remembrance Sunday event at the Cenotaph on Sunday, to her “great regret”, according to Buckingham Palace.

It would have been her first in-person appearance since a reception for business leaders at Windsor Castle on October 19, after which she cancelled a trip to Northern Ireland on medical advice and spent a night in hospital.

Her doctors last month recommended she rest for two weeks following the 95-year-old monarch’s overnight stay at King Edward VII’s Hospital, which was her first in eight years.

She was treated at the private clinic for a nasty bout of gastroenteritis in 2013, when she also stayed for one night.

The sovereign was recently seen using a walking stick at a Westminster Abbey service in early October, the first time she has done so at a major event.

During the coronavirus pandemic, the Queen retreated to Windsor Castle for her safety, where she was joined by the Duke of Edinburgh in lockdown.

The couple were vulnerable to Covid-19 because of their advanced age but were protected by the so-called HMS Bubble, their reduced household of about 20 staff.

On January 9 2021, the then 94-year-old Queen and the 99-year-old duke received their coronavirus vaccinations, with Buckingham Palace taking the rare step of confirming what would usually have been a private medical matter, as the national rollout of the injections gathered pace.

Philip had heart surgery in March 2021, but returned to Windsor where he died a few weeks later in his sleep at the age of 99.

In January 2020, the Queen missed her annual visit to the Sandringham Women’s Institute due to a slight cold.

The year she turned 90, the monarch called time on her overseas travels, leaving long-haul destinations to the younger members of her family, but she still maintains a busy diary of events.

The monarch still rides her Fell ponies at Windsor and drives, mainly around her private estates.

The Queen missed the christening of her great-grandson Prince Louis in July 2018 but not because of illness.

It was mutually agreed in advance by the monarch and the Cambridges that the Queen would not attend the celebration, which fell at the beginning of a busy week of engagements including the centenary of the RAF and a visit by US President Donald Trump.

In June that year, the Queen pulled out of a service at St Paul’s Cathedral because she was feeling “under the weather”.

In May 2018, the head of state had eye surgery to remove a cataract.

She was treated as a day patient and did not cancel any engagements nor appearances, but was spotted wearing sunglasses.

In November 2017, the Prince of Wales led the nation in honouring the country’s war dead on Remembrance Sunday at the Cenotaph.

It was the first time that the Queen, as head of state, had watched the ceremony from a nearby balcony, and was seen as a sign of the royal family in transition and an acknowledgement of her age.

Just before Christmas 2016, the Queen and Philip both fell ill with heavy colds, forcing them to delay their trip to Sandringham by a day.

The Queen was not well enough to attend the Christmas Day service at St Mary Magdalene church and also missed the New Year’s Day one.

She later described it as a “particularly grisly mixture of cold and flu”.

She turned 90 in 2016 and, the same year, used the lift rather than stairs to enter Parliament for the State Opening, avoiding the 26 steps of the royal staircase at the Sovereign’s Entrance.

Buckingham Palace said the “modest adjustment” to arrangements were made for “the Queen’s comfort”.

The decision was attributed to the Queen suffering from knee pain.

In 2014, the Prince of Wales stood in for the Queen for part of the Order of the Bath service to avoid her having to make an extra journey up and down some steep steps in full regalia.

In November 2013, the Duke of Cambridge stepped in to represent the Queen at an investiture ceremony after she suffered some “mild discomfort” with her ankle after a busy weekend of engagements including the service of remembrance at the Cenotaph.

Her first hospital stay in 10 years came in 2013 when she was 86 after she suffered symptoms of gastroenteritis and missed an engagement in Swansea when she was due to present St David’s Day leeks to the 3rd Battalion The Royal Welsh.

On March 3 2013, she was admitted to King Edward VII’s Hospital to be assessed.

A week of engagements, including a two-day trip to Rome, was cancelled.

The Queen spent one night in hospital and left thanking staff and smiling before being driven to Buckingham Palace to rest.

It was thought her public appearances were back on track until Buckingham Palace announced on the morning of the Commonwealth Day Observance service on March 11 that she regrettably could no longer attend “as she continues to recover following her recent illness”.

It was the first Commonwealth Day Observance service she had missed in 20 years, the last occasion being when she had flu in 1993.

Buckingham Palace insisted it was just the “tail end” of the symptoms and that her condition had not worsened.

But the next day she cancelled her engagements for the rest of the week, with her son, the Duke of York, saying later that it was sensible not to risk her coming out, but that she was not ill.

Her illnesses have been few and far between over the years.

She has suffered from back pain, and also had operations to remove torn cartilage from both knees.

She caught measles when Prince Charles was two months old in 1949 and had to be separated from her baby son.

The first time the Queen was actually admitted to hospital was in July 1982 when she had a wisdom tooth extracted at the King Edward VII Hospital in central London.

The Queen’s no-fuss approach to injury and illness was perfectly illustrated in 1994.

She broke her left wrist when her horse tripped during a ride on the Sandringham estate in Norfolk.

The break was not diagnosed until almost 24 hours later when her arm was X-rayed and set in plaster at a hospital.

It was the first time she had fallen in many years and the Queen had simply brushed herself down, remounted her horse and trotted on back to Sandringham.

World Kindness Day: 6 reasons why being kind is actually good for you