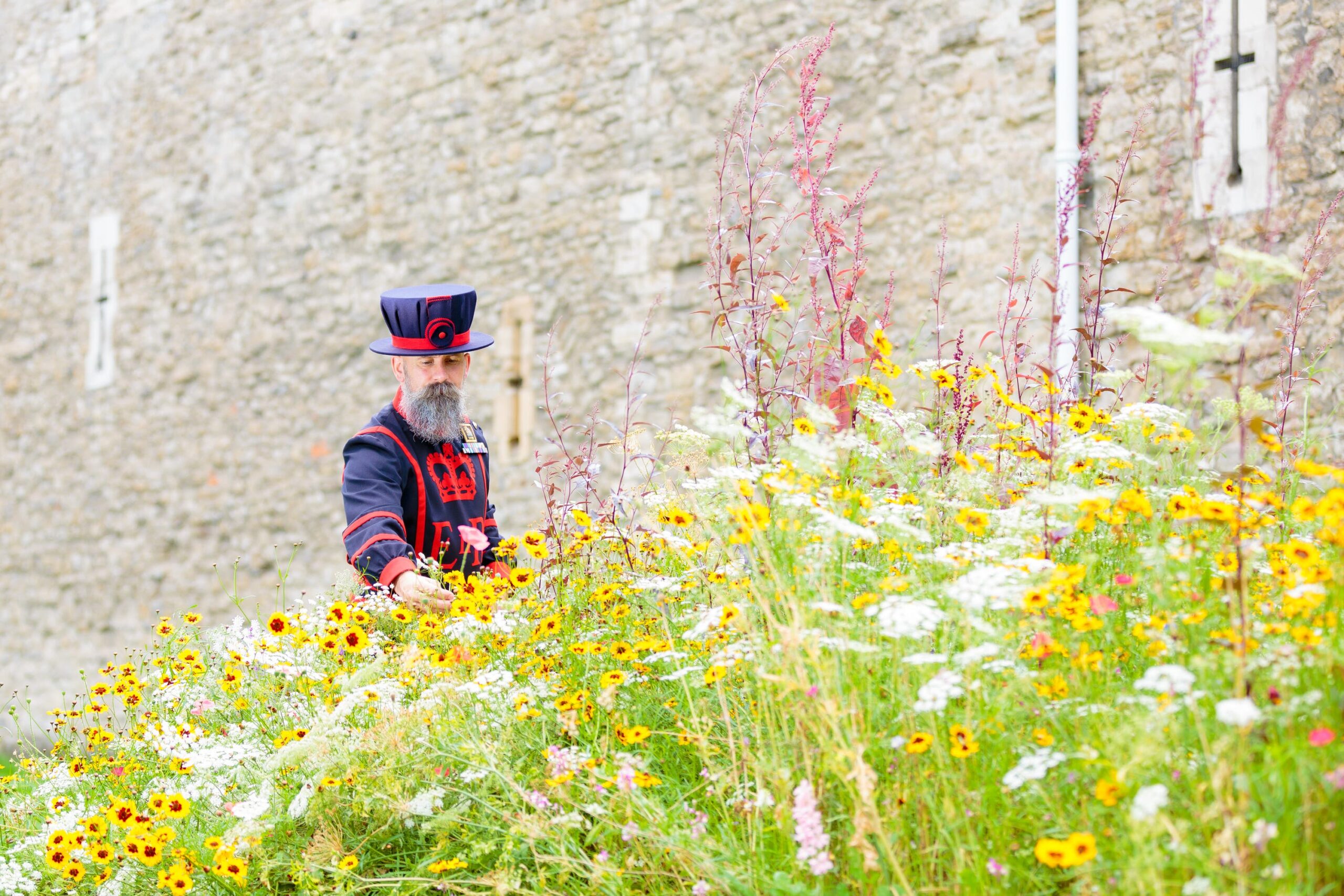 More than 20 million seeds will be planted in the moat in the spring next year.

The Tower of London will be surrounded by a vibrant field of millions of colourful flowers in celebration of the Queen’s Platinum Jubilee next year.

Historic Royal Palaces said the “Superbloom” floral display will fill and transform the moat around the tourist attraction in central London.

In spring 2022, more than 20 million seeds will be sown from carefully designed seed mixes.

From June to September, the field of flowers will erupt into new colours and patterns, with visitors able to wander along a weaving path into the centre of the blooms.

Plants have been chosen to attract bees, butterflies and other pollinators, and a specially commissioned sound installation and sculptural elements will be part of the experience.

Historic Royal Palaces said: “Superbloom will bring a spectacular natural beauty to the urban space and introduce a new biodiverse habitat for wildlife.

“It will celebrate the value of nature for our wellbeing.”

It marks the first stage of a permanent transformation of the moat into a new natural landscape in the heart of the London.

The moat was designed in the 13th century to defend the fortress and has been used as a medieval orchard, a grazing ground for Victorian livestock, and as allotments during the Second World War.

In 1977, the moat featured a garden display in honour of the Queen’s Silver Jubilee.

When the display ends in September 2022, the new natural landscape created to support it will remain in the moat as a permanent Jubilee legacy.

Work to prepare for the installation has already begun.

The Queen, who has sprained her back and also been resting since October 20 after a hospital stay for tests, is set to reach 70 years on the throne in February.

The national Jubilee celebrations are taking place in June 2022 over a four-day bank holiday weekend.

In 2014, the Tower of London hosted Blood Swept Lands And Seas Of Red, the art installation that filled the moat with thousands of ceramic poppies to mark the centenary of the start of the First World War.

Tickets will be on sale from www.hrp.org.uk from Monday December 6.