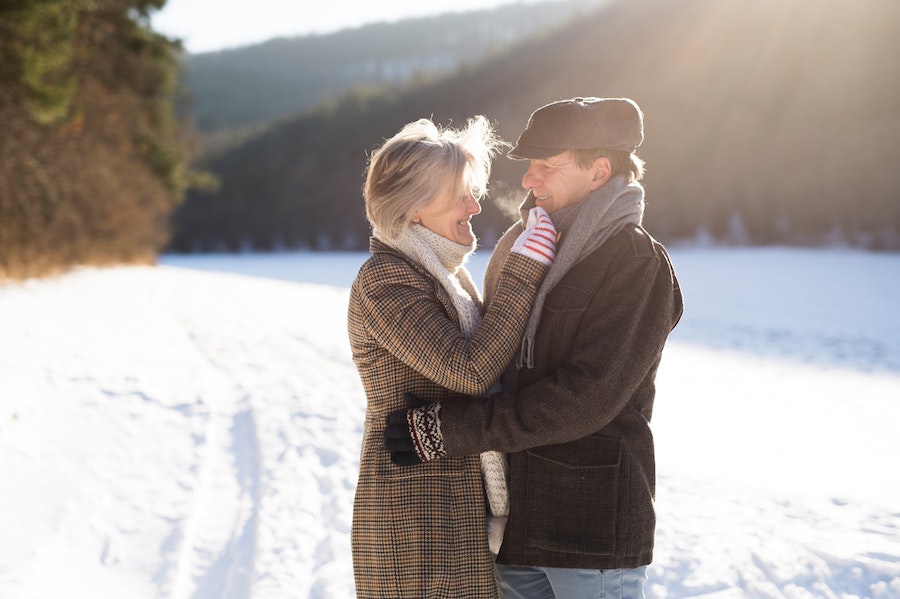 The art of dating in your 50s – according to the experts

As a French author says women in their 50s are too old for him to date, Jenny Stallard talks to those who disagree – and gets their advice.

Dating is a minefield, there’s no two ways about it. From ghosting to first date nerves, there isn’t a single person out there who doesn’t have a horror story. So it’s not that helpful when people make comments that add to the melee that is single life.

But French writer Yann Moix has done just that, saying in an interview with Marie Claire magazine that he found women over 50 ‘too old’ to love. While he also offered the caveat that many women wouldn’t want him either (Moix, a novelist and film director, is 50), he said: “The body of a 25-year-old woman is extraordinary. The body of a woman of 50 is not extraordinary at all.”

But it just isn’t true, say experts. Dennie Smith is 57 and runs dating agency Old Style Dating. She says: “That’s really rude and just not true. [In many cases] older women are looking after their bodies more than younger women.”

Smith added that she has many clients who are 50 and over, the majority of whom are “all having good sex”. But if you want to date and you’re over 50, how to start? Smith and others share their advice…

Give it a go

“I can understand it’s scary, and the first time for some, but if you don’t try, you don’t know,” says Smith. “Yes we are independent in our 50s, but you still want company.”

Find a decent agency or app

“If you go with a respectful agency, you should be able to avoid getting rude pictures,” says Smith. “Yes, there are lots of free apps, but you’re exposed to all sorts of things…” There are many to choose from, including Smith’s agency, but you could also try Lumen, an app aimed at those over 50.

Ezgi Ceren, dating expert at Once says: “Do not be afraid to trust in technology that is available to make your dating life easier. Don’t invest your time in dates that are not going to go anywhere – be honest and upfront with your date about what you are looking for, and if they have other ideas, do not be afraid to move on.

“It’s important to take your time finding someone who is right for you, so that you enter a meaningful relationship that is much more likely to stand the test of time.”

Ghosting is a no-no at any age

It’s something you might associate with time-poor phone-addicted 20-somethings, but ghosting is common at any age when you’re dating, and is the biggest no-no, says Smith. “The rules apply at any age – it’s polite to reply if you’re sent a message. Be honest with your photo, and completely be yourself on your profile,” she advises.

Jacqui Wright is in her 60s, and through experience has become something of an expert in dating for those over 50. She says: “Don’t take it too seriously, and you have to realise the goal posts have changed. Be prepared to compromise on some level.”

Watch out for scammers

“It’s easy to get scammed as an older dater. Many scammers use profiles that say they’re peace keepers in Syria, army generals or doctors, [and usually say they are] widowed with a young child and looking to relocate to England,” advises Wright.

Yes, Moix is entitled to his opinion, but a quick look at the response on Twitter, and it’s certain that not everyone agrees with. Take heart, and don’t place his views into the mouths of the other 50-somethings you might date.

Wilf
8th Jan 2019
2
Thanks for voting!
There is no fool like an old fool and this bloke is a total idiot. My wife is stunning and she is in her 50s. She wouldn't even consider a half wit like him!
ReplyFlag as inappropriate