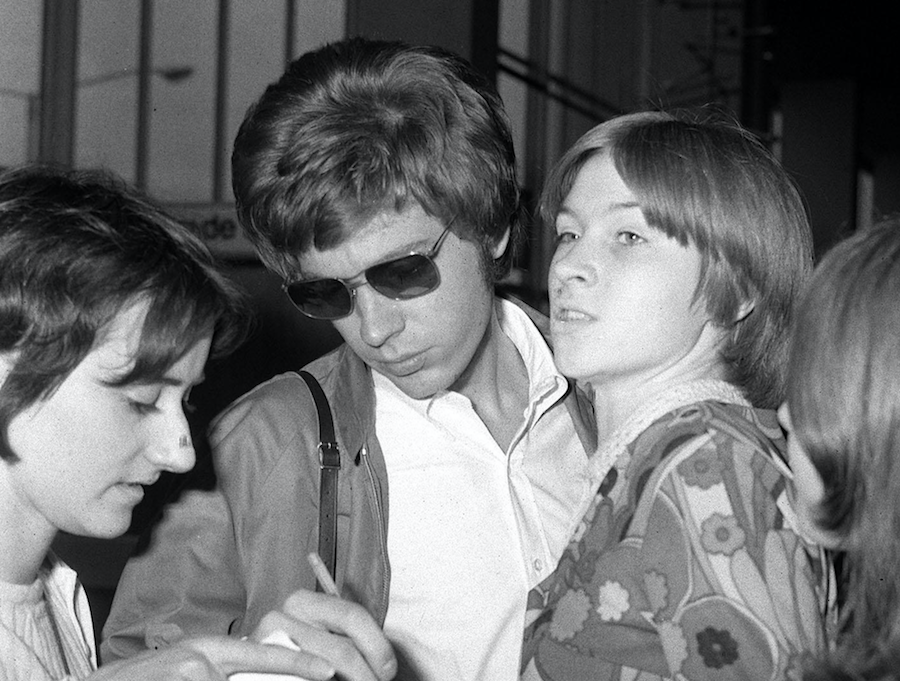 He had a huge influence on other musicians

Tributes have been paid to Scott Walker, the “musical genius” who shot to fame in The Walker Brothers, following his death aged 76.

The pop trio, formed in California, enjoyed hits like The Sun Ain’t Gonna Shine Anymore and Make It Easy On Yourself, in the 1960s.

After moving to Britain, their fame in their adopted country at one point rivalled that of The Beatles.

But Walker went on to shun the limelight, leaving the band at the height of its success and becoming one of music’s most influential singer-songwriters.

Radiohead frontman Thom Yorke wrote on Twitter: “So very sad to hear that Scott Walker has passed away, he was a huge influence on Radiohead and myself, showing me how I could use my voice and words.

“Met him once at Meltdown (festival), such a kind gentle outsider. He will be very missed.”

Marc Almond said that Walker was an “absolute musical genius, existential and intellectual and a star right from the days of the Walker Brothers”.

“Absolutely saddened shocked by the death of Scott Walker,” he wrote on Instagram.

“He gave me so much inspiration. So much I owe to him and modelled on him even down to my early Soft Cell hair cut and dark glasses…”

He added: “So many of his songs will go round in my head forever. And that voice. We lost Bowie, now we’ve lost him. There is surely a crack in the universe. Thank you Scott.”

Walker’s record label 4AD described the singer-songwriter as “one of the most revered innovators at the sharp end of creative music”.

“For half a century, the genius of the man born Noel Scott Engel has enriched the lives of thousands, first as one third of The Walker Brothers, and later as a solo artist, producer and composer of uncompromising originality,” it said in a statement posted on its website. 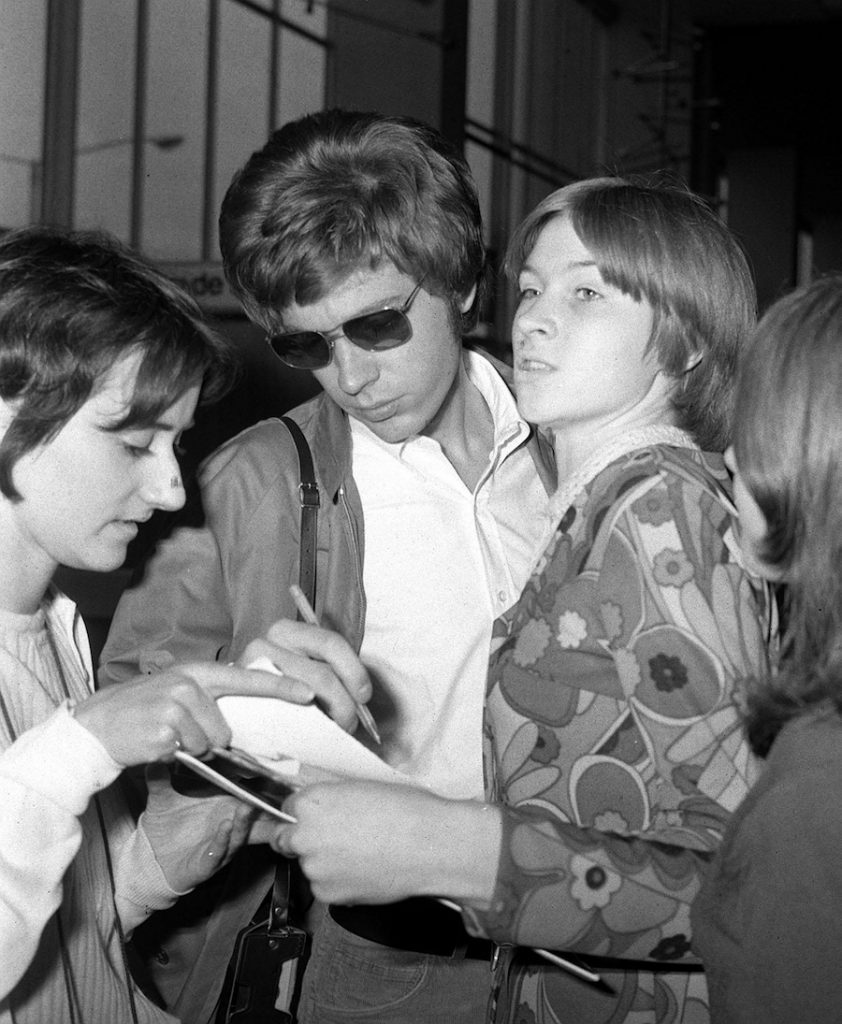 Scott Walker (centre), who has died at the age of 76. Walker was one third of The Walker Brothers and later became a solo artist.

“Scott Walker has been a unique and challenging titan at the forefront of British music.

“Audacious and questioning, he has produced works that dare to explore human vulnerability and the godless darkness encircling it.”

Walker, who was born in the US, began his career as a session bassist, changing his name when he joined The Walker Brothers.

He later shunned the limelight and released solo albums including Scott, Scott 2, Scott 3 and Scott 4.

Other records included Climate Of Hunter, Tilt and The Drift and he also produced Pulp’s album, We Love Life.

In the 1970s, The Walker Brothers reunited for their last album together.

In 2017, Walker’s music was celebrated with a Proms concert at London’s Royal Albert Hall.

And just last year, he wrote and produced the score for the film Vox Lux, starring Natalie Portman and Jude Law.

Walker is survived by his daughter, Lee, his granddaughter, Emmi-Lee, and his partner, Beverly.

His cause of death has not yet been announced.

SheilaS43
26th Apr 2019
0
Thanks for voting!
Scott Walker, You were my first love and first love never ever dies!
ReplyFlag as inappropriate

Wilf
25th Mar 2019
0
Thanks for voting!
Amazing music and a true genius!
ReplyFlag as inappropriate

Richard and his Birds By TracyBenham
Latest Recipe