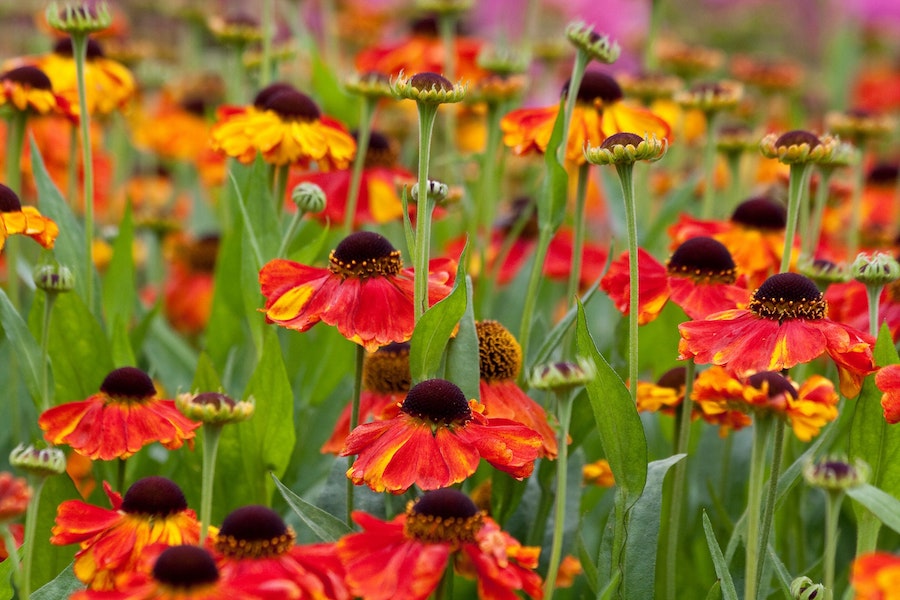 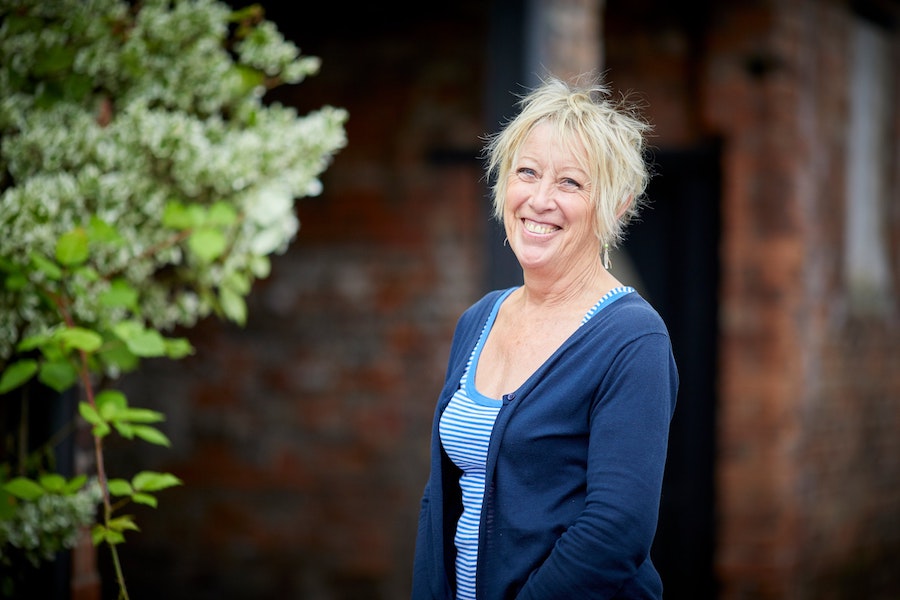 Did you buy summer bedding plants months ago, when they first went on sale and panic-buying was all around?

If so, you might have noticed they look a little tired by now, after the baking sun we had in May followed by endless rain.

But, how can you plug the gaps to bring colour into your garden that’ll last until the autumn?

TV’s Carol Klein will be offering late summer gardening inspiration to visitors of the virtual RHS Flower Show Tatton Park at Home on July 22, hosted on the RHS website.

“You should go for perennials, because not only will they look good right through the summer and into the autumn, but they will keep coming back every year. They are much more worth the investment. It’s not worth planting bedding plants at this time of year,” says the BBC Gardeners’ World regular.

You can enjoy a riot of colour with late-summer flowering perennials in shades ranging from zingy yellows to scorching reds and burnt oranges, which will last into October.

“There’s a huge group of plants which are all from the States, but which we think of as common English cottage garden plants, flowering from mid-summer onwards,” adds Klein.

Here are some of her recommendations…

“Michaelmas daisies start flowering as we go into August but then they will go right the way through,” she says. “Aster novi-belgii is a tough aster which never seems to get disease and is ideal.”

They can be planted in summer, where you have gaps left by early-flowering plants, and grow to around 80cm. They prefer sun or light shade and should be kept well watered in dry soils. They make good companions with other autumn-flowering plants, including Japanese anemones.

“These plants, which are vaguely from the daisy family, are superb. If you keep on deadheading, they will flower right up to the end of September,” says Klein. “They are just starting to flower. My favourite is Helenium ‘El Dorado’, which produces great big golden flowers, and ‘Sahin’s Early Flowerer’. There are lots of traditional ones, including ‘Moerheim Beauty’ with its dark, copper-red daisy-like flowers, which are also popular.”

When you deadhead, cut down to the next bud on the stem, which will then flower and you can get a show through to autumn. Lift and divide heleniums every few years, which will increase your stock, Klein adds.

“If you split them in the spring, they almost fall apart for you. We do that with ours, planting three little pieces at a time.”

Rudbeckias, also known as coneflowers because their bright yellow petals hang down, emphasising the prominent dark central cone, are from the same group of North American daisies. “Rudbeckia fulgida deemii or ‘Goldsturm’ are both beautiful,” Klein enthuses.

‘Goldsturm’ has such an abundance of flowers that it has an almost solid effect in the late summer border. Use the smaller varieties with fiery displays of crocosmias and red hot pokers in a border, or put them in a pot to add patio colour, around perhaps a burgundy cordyline. Taller types can be put at the back of a border, framed by late-flowering clematis.

These helianthus are not like the traditional big-flowered annual we know and love, but they do make a statement and come back year after year, says Klein.

“My favourite is ‘Lemon Queen’. It’s a big plant but even in a little garden, you can have a big plant for impact, that will flower into October and occasionally even further.”

Also known as montbretia, crocosmias are one of the main features at the RHS Tatton show. They may have a reputation for being a bit invasive, but you can just pull up the corms if they outgrow their space, she says.

“I’d put crocosmias with any of the plants we’ve just mentioned. I have Crocosmia ‘Lucifer’, which has just started to flower and it is taking over from big euphorbias.”

Don’t just consider colour when you’re filling the gaps, because grasses come into their own in summer and beyond. “Varieties like Miscanthus ‘Flamingo’ are so useful because they look good now but they will have beautiful plumes in September, and then you can leave them all winter for structure,” says Klein.

Many of these plants can be obtained from the nurseries who attend the RHS shows, including Bluebell Cottage Gardens (bluebellcottage.co.uk), Morton Nursery (morton-nurseries.com),  Daisy Roots (daisyroots.com), Hardy’s Cottage Garden Plants (hardysplants.co.uk) and Burncoose Nurseries (burncoose.co.uk). 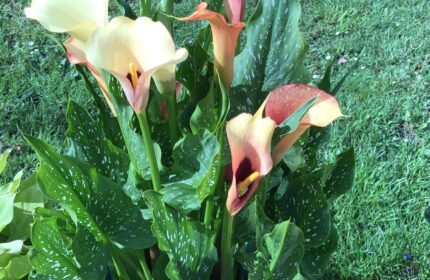