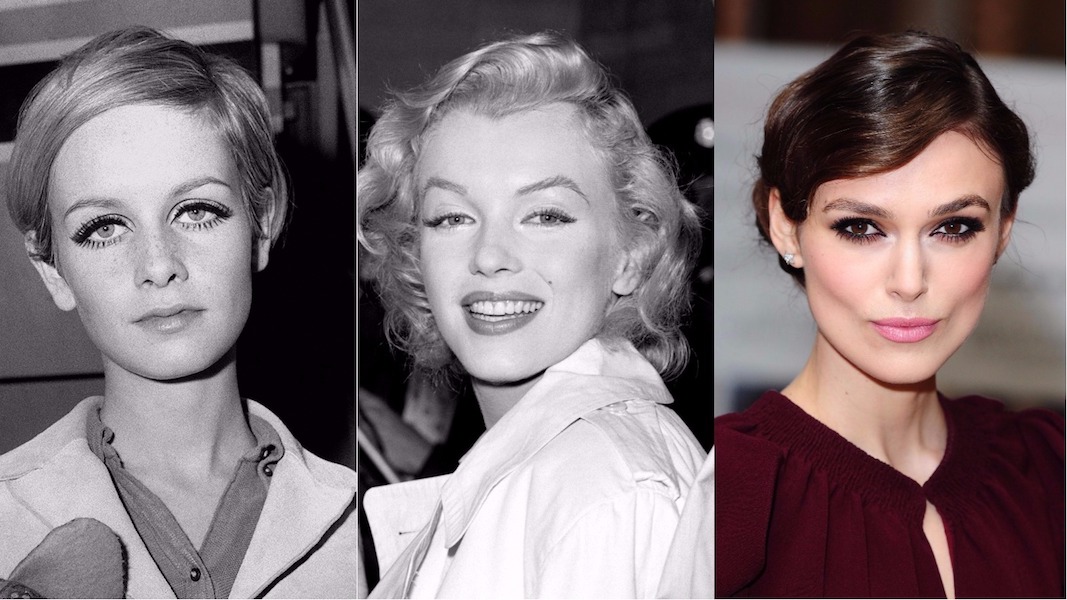 How eye make-up has changed through the decades

When you first started wearing make-up, chances are you dabbled with eyeshadow, eyeliner and mascara, before trying out other products, right? After all, despite how relatively small an area your eyes take up, there’s a huge potential for creativity – and good eye make-up can transform a look.

As fashion styles have changed over the decades, so have beauty looks – with eye make-up being the star of the show, more often than not.

Here, we take a look back at our favourite eye make-up trends that dominated each decade, from the 1950s through to today.

Most of us know the trials and tribulations of perfecting winged eyeliner. How do you get a precise flick, or even just make sure both eyes are even?

Well, this is what some of the most stylish icons of the 1950s managed to nail. Winged eyeliner was the go-to style of eye make-up during this high-glamour era, popularised by the likes of Audrey Hepburn, Marilyn Monroe and Liz Taylor.

However, chances are those ladies had make-up artists with a steady hand to help them get the look. Pity the average woman who had to do it herself if she wanted to be on trend…

Fresh faces on the scene in the 1960s brought in some very new looks. The fashion started to move away from that perfect, elegant flick – towards huge, exaggerated lashes.

This decade was all about false eyelashes – or just layers and layers of thick mascara. Supermodel Twiggy had much to do with the popularity of this trend; she was well known for doll-like look, with cropped blonde hair and dark, voluminous lashes.

Other famous faces from the worlds of modelling, music and movies also sported the look, such as Brigitte Bardot and Jean Shrimpton.

In the 1970s, all things hippy and boho were in vogue.

This was a far more relaxed look compared to the previous decade, and it really caught on (well, it was much easier to achieve and more low-maintenance!). Now, it was all about simple, low-key eye make-up. Think hints of a smoky eye – either in pale colours or light browns.

Some call it the ‘decade style forgot’, while others adore it – the 1980s were all about fun, bold looks. People had evidently had enough of the low-key vibe by this point. This was, after all, also the era of shoulder pads and mullets.

Beauty trends followed suit, with eye make-up leading the vanguard and eyeshadow taking centre stage. To be bang on trend, it was all about bright colours – and a whole lot of it. Purples, blues and pinks were particularly popular.

Singers like Madonna and Debbie Harry were hair, fashion and beauty icons, and they blazed a trail in colourful eyeshadow.

The decade also saw more men wearing make-up than ever before, with the likes of Boy George really showing us how it’s done.

As you can probably tell by now, eye make-up – like so many other trends – moves in waves. By the 1990s, people seemed to be going off extravagant eyeshadow (and who can blame them; it must have been a nightmare to remove at the end of each day!).

Instead, this was the decade of fresh-faced simplicity. We’re talking about stripping it back even more than the 1970s did, for a natural ‘no-make-up make-up’ look.

Supermodels like Claudia Schiffer and Kate Moss popularised a really simple, minimal eye make-up look, where the emphasis was on looking youthful and natural.

Beauty is a notoriously high-maintenance pursuit, so this was no doubt a breath of fresh air for those who appreciated a few extra minutes’ sleep in the morning.

We’ve all made beauty mistakes, and for many of us, the worst ones happened in the Noughties. This was a time where fashion dictated that full velour tracksuits and very orange tans were actually a good look.

In terms of eye make-up, the mistake you most probably made was being a little too heavy-handed with the eyeliner on your bottom eyelid.

Inspired by emo and rock chicks like Avril Lavigne, it was almost a rite of passage in the 2000s to overdo it with the eye pencil.

As we hit the 2010s, it seems like we became bored of choosing just one particular eye make-up look. Minimal, ultra-glam? We can’t decide.

Take a look at the red carpet throughout the current decade, and you’ll see all sorts of eye make-up looks: smoky eyes, big lashes, perfect eyeliner flicks – the lot – and sometimes all at once.

This isn’t to say that, these days, the average woman goes to work dressed like she’s ready for the Oscars. Instead, it just means they’re more likely to opt for a varied amount of eye make-up, depending on the mood or the occasion, rather than just one singular look.

Yodama
16th Nov 2017
0
Thanks for voting!
Eye make-up goes much further back in time. Ancient Egyptians loved their eyeliner, men and women, even children had their eyes enhanced.
Thank you Max Factor.
ReplyFlag as inappropriate 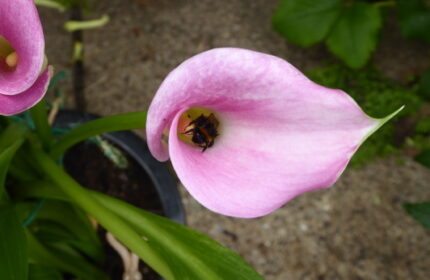