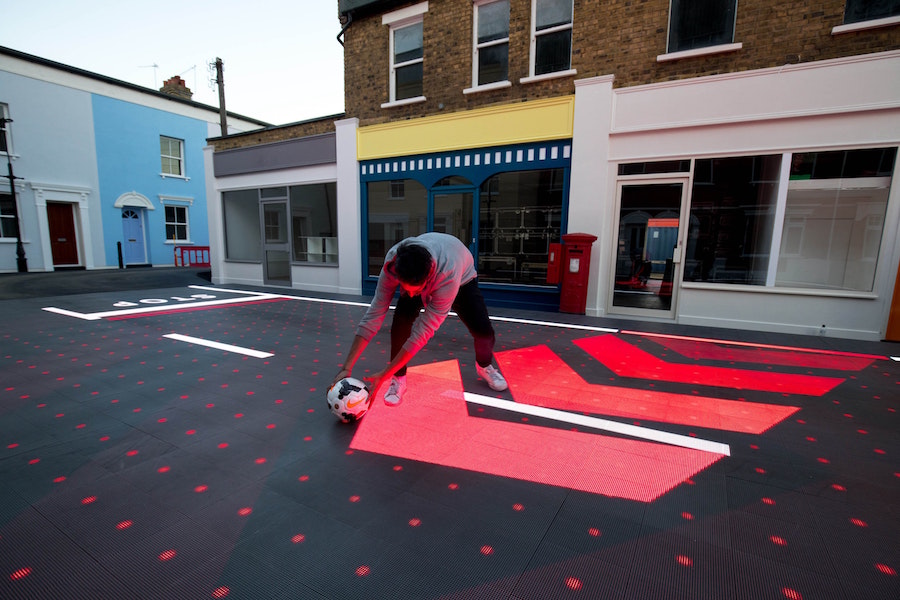 The crossing could become wider if more people are trying to cross and include a red warning light to motorists if a pedestrian stepped out unexpectedly.

A pedestrian crossing which alerts drivers to people stepping out unexpectedly and widens when in demand has been trialled in London.

The hi-tech smart crossing features LED lights which illuminate based on the movement of road users detected by cameras.

It means a thick red line lights up across the road when someone walks out unexpectedly.

Other features include the crossing becoming wider when there are lots of people waiting to use it, and extra warnings to cyclists when pedestrians are hidden by high-sided vehicles.

An average of 20 potentially dangerous incidents occur each day at crossings in the UK, according to data from Road Safety Analysis and the Transport Research Laboratory.

The prototype of the new crossing was showcased near Mitcham, south London, after being developed by tech firm Umbrellium in partnership with Direct Line.

Umbrellium founding partner Usman Haque said: “The pedestrian crossings that we use every day are about 50 or 60 years old. It was designed for a different idea of a city.

“We’re trying to update it for the 21st century with a crossing that deals with the fact that people are on mobile phones and they might not be looking up, vehicles might be coming more often, there might be pedestrians suddenly coming out at the end of a film needing to cross.

“This is trying to perform very much like a traditional crossing with the difference that it responds in real time.”

Haque claimed the crossing could make “problematic areas much safer”.

Arrows on the ground direct motorists, cyclists and pedestrians when it’s their turn to go.

Direct Line innovation marketing manager Rachael Lynch said: “In a world where we are immersed in mobile technology, the smart crossing can pre-empt danger and urge pedestrians to look up before crossing a road.”

Jason Wakeford, head of campaigns at road safety charity Brake, said: “This innovative pilot is a great example of how technology can help to improve road safety.

“We look forward to seeing the results of this trial and hope smart crossings will be rolled out in towns and cities across the country.”

In Pictures: Prince George’s best moments as he turns seven
JOIN SILVERSURFERS AND... 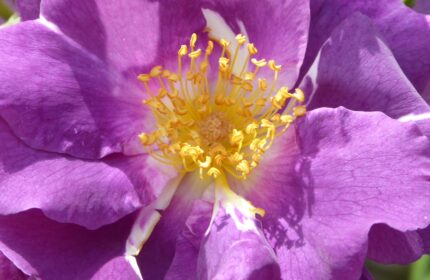