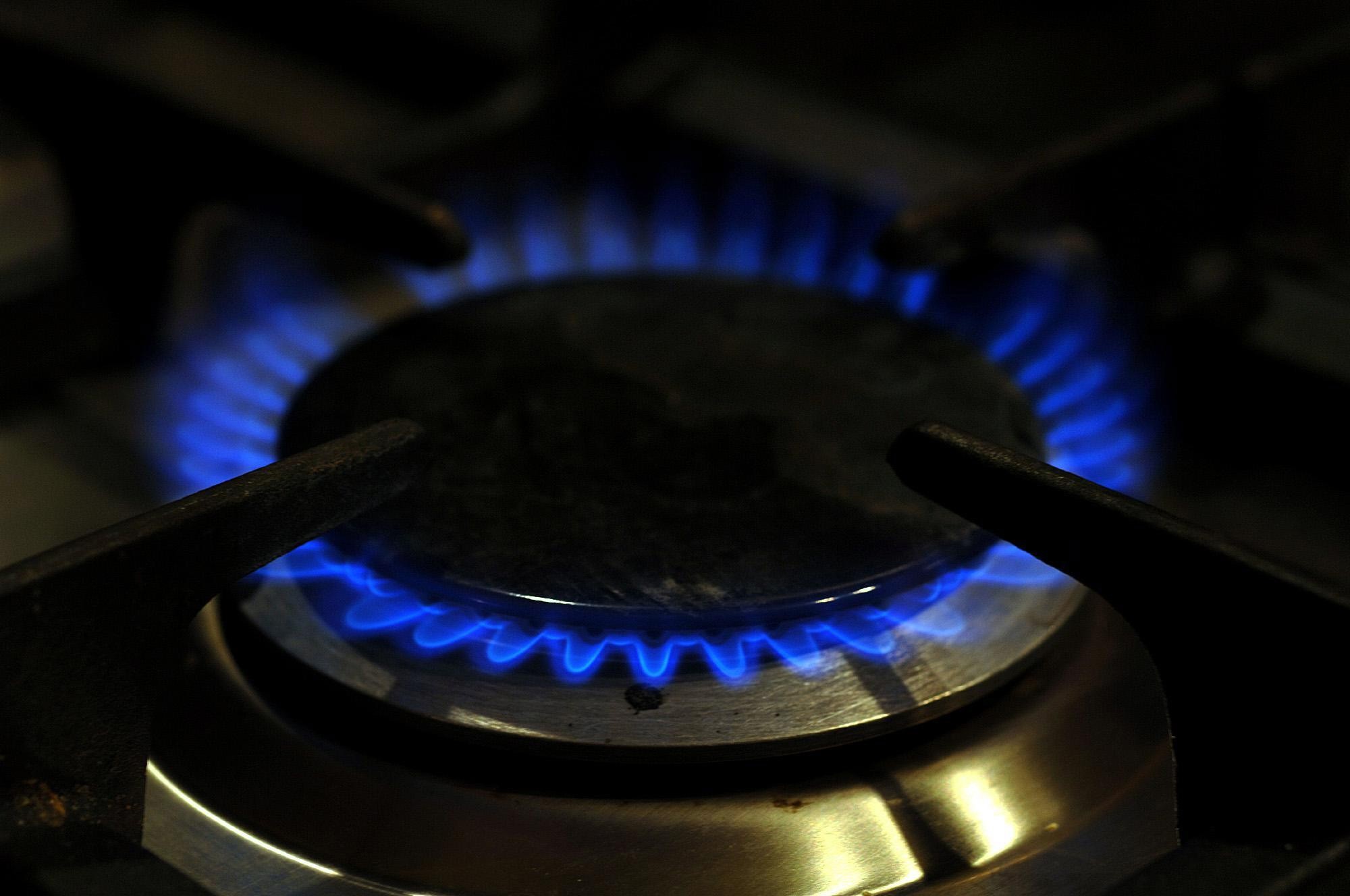 Two-fifths of households are looking into switching energy supplier following a recent string of bill hike announcements, a study has suggested.

Nearly half (49%) of people surveyed said they felt “angered” by the recent increases, while just over one in 10 (12%) thought they were understandable, website MyVoucherCodes.co.uk found.

Some 42% of the 1,800 household bill payers surveyed across the UK said they had started looking into changing their energy company, and a third said they would struggle once the increases came into place.

The findings come after Consumer Focus recently said that energy switching rates had been falling, from around 20% of customers switching in 2008 to 15% in 2012.

Recent research from consumer website MoneySupermarket found that a third of adults believe a £50 rise in their monthly outgoings would push them to financial breaking point and many people are also dealing with the rising costs of food and some mortgages.

Citizens Advice is hosting Big Energy Saving Week this week to give people advice on how to cut their bills and get the financial support they are entitled to.

Earlier this month, Ofgem unveiled plans to ensure that customers are offered the cheapest deals, with proposals to force energy firms to tell customers about their best electricity and gas deals and cut the number of core tariffs to four per fuel type.

The regulator is legally required to consult on its proposals but wants to introduce its reforms by summer 2013.

However, consumer groups have urged people not to wait for the reforms to happen and to take action quickly to cut their bills, with a £300 difference between the cheapest and the most expensive deals on the market.

Enjoy A Permanent Staycation In Cornwall With New Developments On Offer

Yes, you can still enjoy an active and sunny retirement abroad!

You could buy almost SIX Cornwall holiday park homes instead of getting a second property
JOIN SILVERSURFERS AND...