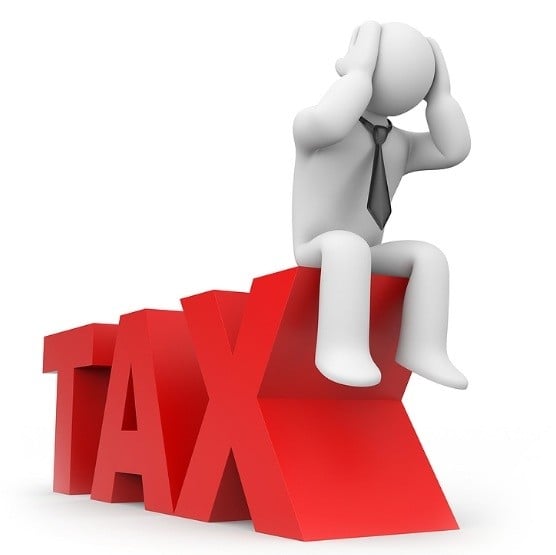 With all the press and political hysteria this week about some celebrities like Jimmy Carr avoiding tax via unorthodox but perfectly legal methods, just what is the situation and how does the average taxpayer feel about the current position. We all want to pay less tax but the problem is, the vast majority of us have to pay at source. To be honest, which most of us are, while grumbling about the amounts deducted and how it is spent (or wasted) I think it is fair to say that if we want a decent country to live in with benefits such as a free national health service, good schools, and a robust infrastructure, we all need to contribute.

My own view is simple; the Government should simply spend some serious time evaluating the tax laws in the UK and simplify them so that there is a fair rate of tax for all, and people cannot dodge paying tax while using clever schemes dreamt up by bright accountants. George Osborne has said that a much simpler flat tax system should be investigated for both individuals and also businesses which everyone understands and more importantly, is happy to pay. The Institute of Directors have also said they agree with a flat tax rate of about 30% with a simple personal allowance of about £10,000 and then no other taxes such as Stamp Duty or Inheritance Tax. The fact is, in the current tax system, it’s the working man and woman who are on PAYE who always get clobbered and have to pay taxes.

In the USA an economist at Stanford University, Alvin Rabushka, has been promoting a flat tax for years. He has studied various eastern European countries and says that those who have adopted a flat rate have benefited from less tax evasion and corruption and enjoyed one percentage point higher growth than their neighbours.

In the 1980s, the Regan administration actually reduced the top rate of taxes and famously started to receive increased revenues from taxes, as the more wealthy Americans simply paid the tax rather than found ways of avoiding it. Maybe we should look at this as well in the UK?

Reading the papers this week it seems there are all sorts of ruses for the rich to avoid tax in a legitimate method; even taxes like Stamp Duty payments can be diminished significantly. With the current worrying economic situation and the concerns of the public surely it’s time for the government to act and bring in a simpler system?