This site uses cookiesClick here to remove this messageMore information
Welcome to Silversurfers - features, offers, news & social forums for the over 50s...
Silversurfers
Log In Join
Silversurfers
Menu
Articles
Articles FinancialAutumn Statement: What it means for you 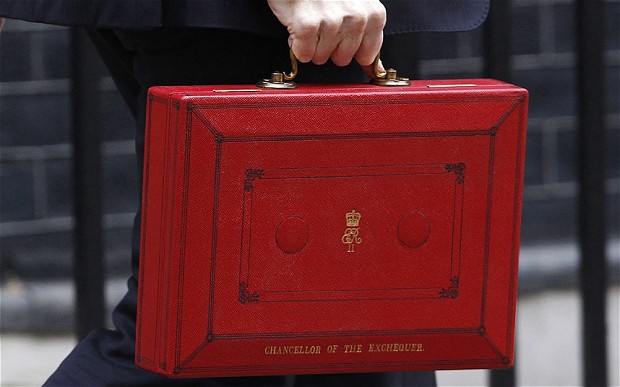 Autumn Statement: What it means for you

A wholesale reform of Stamp Duty on property purchases and changes to the rules on the way Individual Savings Accounts (Isas), pensions and annuities are passed on after death were some of the biggest announcements of the Chancellor’s Autumn Statement today.

In what is a sea-change in the application of Stamp Duty charges, the Chancellor George Osborne announced that from midnight tonight the way Stamp Duty is paid will be more akin to income tax bands, rather than the ‘slab’ system that we are used to.

Under the new system you will pay nothing up to £125,000, then 2% on the amount between £125,000 and £250,000 and 5% on the extra £1,000 above that threshold. So your total bill would be £2,550 – a massive £4,980 less than under the ‘old’ rules. The change could make it more appealing for people who are looking to downsize their home in retirement. The changes do not apply to non-residential property, enveloped property or charges on rents, according to HM Revenue & Customs.

Jamie Morrison, partner at HW Fisher & Company, said: “The abolition of the stamp duty slab system is a long overdue and very welcome reform to an unfair, and archaic, tax.” 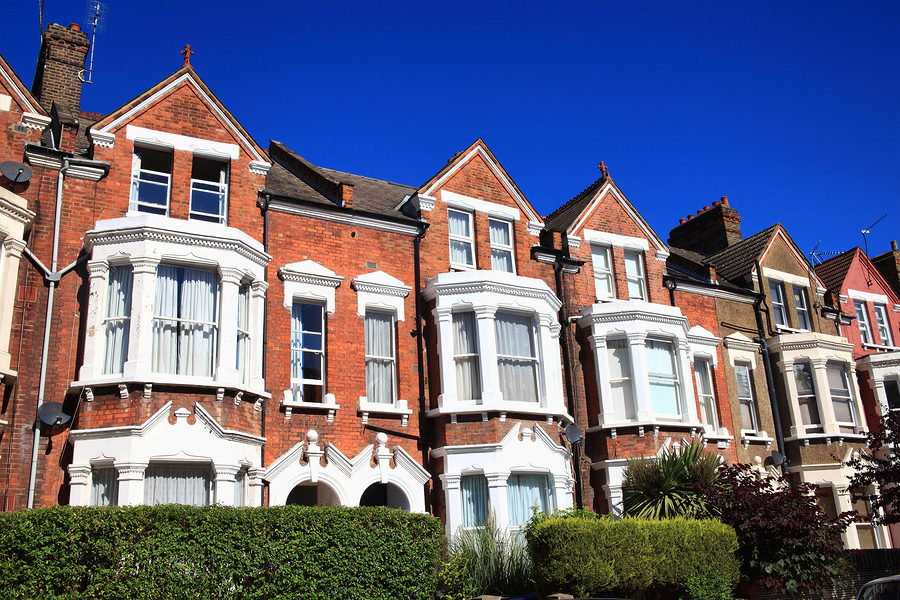 Purchase price of property Rate paid on part of price within

Both measures together are worth £172 to a higher rate taxpayer.

The abolition of the 55% tax on pension funds that are passed on to beneficiaries if you die before age 75 was confirmed, but if you die after age 75, then the beneficiary will pay tax at their marginal rate, or 45% if the money is taken as a lump sum. In addition joint life annuities will also be tax free if you die before you reach 75.

Tom McPhail, head of Pensions Research, Hargreaves Lansdown, said: “Confirmation that death benefits paid from annuities will enjoy the same tax treatment as income drawdown, is a welcome equalisation of the new rules. It means investors will not be penalised for selecting the security and efficiency which an annuity offers.

“This rule change will only apply where annuity payments are made for the first time after April 2015. This will no doubt be a disappointment to any widow or widower who is already receiving a survivor’s pension and who will not benefit from the new tax exemption, however it would have been a breach of accepted protocol if this tax break had been made retrospective.

“For the majority of pension investors looking to take money from their retirement savings from next year, the best answer is likely to be a combination of an annuity for certainty, security and a high absolute rate of income and an income drawdown plan for flexibility and the prospect of investment growth.”

Some concern has been expressed about the Government’s plans for the ‘Guidance Guarantee – a 30 minute review of an individual’s retirement options, which many consider to be too limited to offer them the “level of understanding they need in order to take action” said Karen Barrett, Chief Executive of unbiased.co.uk.

She added: “Increased freedom brings with it increased responsibility. Unlocking pensions and Isas and removing compulsory annuitisation will mean people have the flexibility to use their money as they see fit, but the concern is that large numbers of people will fall through the advice gap when they need advice most. Regulated whole of market financial advice absolutely gives the best outcome for consumers and unbiased has called for clear signposting to sources of advice to be a compulsory outcome of any Guidance sessions.

“Major changes to the rules around how we look after our money will always lead to confusion among consumers and create an obvious need for people to know where they can go for advice, but with pensions in particular – which is always the most searched-for advice area on unbiased.co.uk – seeing such extensive change, the onus is on the government to ensure that people do not lose out through confusion or inaction.” 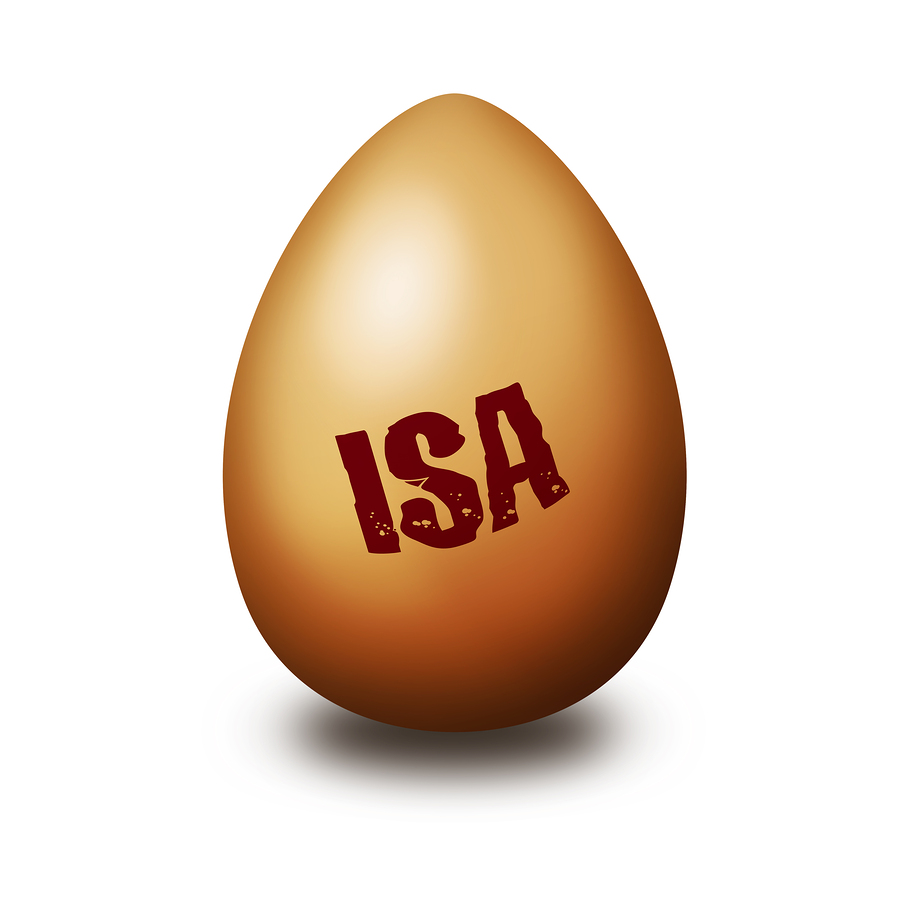 One other key benefit was that Isas passed on to a spouse or civil partner after death will also keep their tax efficient status for deaths on or after 3 December. The surviving spouse will be given an additional Isa allowance which is equal to the amount their deceased spouse had in their Isa, said Danny Cox of Hargreaves Lansdown.

He added: “The mechanics are a little clunky – the Isa wrapper and tax efficient status are still lost as at the date of death. The cash or investments are passed onto the spouse or other beneficiaries as part of the estate and still subject to IHT – although there is no IHT on inter-spouse transfers. The way the Isa status is being retained is by providing an additional one off allowance to the surviving spouse to be used on or after 6 April 2015.

“Couples almost invariably manage their money jointly using individual tax wrappers such as Isa to shelter their savings and investments from tax. This change has righted a wrong in the tax system which was the source of deep frustration and additional cost for surviving spouses.”

Details of the interest rates payable on the new ‘pensioner bonds’ which are going to be available from National Savings & Investments to those aged 65 and over from January will be unveiled next week.

However, there was disappointment over the lack of increase in the inheritance tax (IHT) threshold, which has remained at the same level of £325,000 since 2009.

Ben Shaw, founder and director of HNW Lending said: “The IHT threshold has been too low for too long.  With house price inflation many families have ended up with estates valued way more than £325,000 but are ‘cash poor’ and unable to pay their tax bill and release the proceeds of their relatives wills’.  Some 16,000 estates pay IHT a year, and we believe that a growing number of people are taking out loans to pay the subsequent bills.”