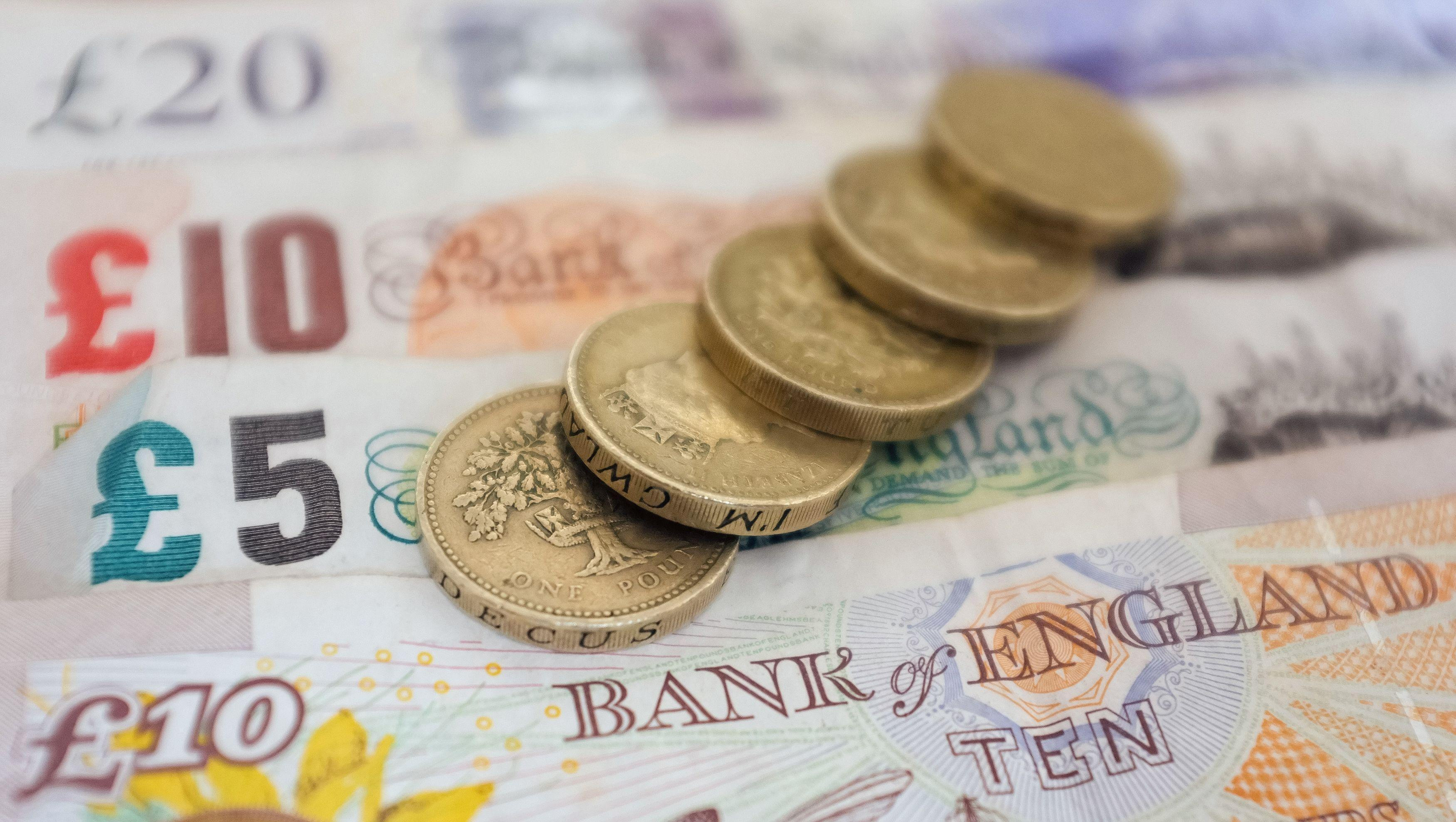 Banks pay out for failure to cancel

Consumers whose banks and building societies fobbed them off when they tried to cancel recurring payments are in line for compensation payouts.

The Financial Conduct Authority (FCA) has reached an agreement with major high street banks and mutuals that they must trawl through their records going back to 2009 to look again at the complaints they have had after a customer asked for a payment to be cancelled, only to find this did not happen.

The agreement relates to a type of payment called a continuous payment authority (CPA), which are often used when people sign up to use the services of gyms, payday lenders, insurance companies and internet firms.

More than £7.5 billion-worth of payments are made through CPAs each year. They are automatic payments which work in a similar way to a direct debit, with consumers giving a supplier or retailer permission to take payments on their card.

The FCA has moved to act following concerns that, particularly in relation to payday loans, some banks and mutuals were not cancelling CPAs when asked to do so by their customers. Several charities have highlighted problems with payday loan firms using CPAs to drain people’s bank accounts of cash without warning.

Transactions made through CPAs are worth £45 on average, but for those relating to payday loans the typical amount rises to £80.

Research by Consumer Focus last year found that many bank staff were giving wrong advice to customers about how to cancel such payments and telling them that they could only take their cancellation query to the company which had set up the CPA, which is contrary to guidance set out by regulators.

Customers should be able to cancel the payments through their banks.

The agreement means that banks will look back at all their complaints going back to November 2009, when the FCA’s predecessor, the Financial Services Authority, began to regulate banking conduct.

The FCA believes an estimated 25,000 to 30,000 customers will be affected and banks will be looking through the complaints themselves to see who is owed money.

Dan Plant, head of editorial at consumer help website MoneySavingExpert.com, said: “This scandal has been allowed to fester and grow for too long – it’s high time banks were forced to cancel these payments when asked, as they have been obligated to for years.

“People have a legal right to cancel recurring payments, but banks have fobbed them off either because of incompetence or something worse. If you’ve had a request to cancel a payment kaiboshed since 2009, complain to your bank now.”