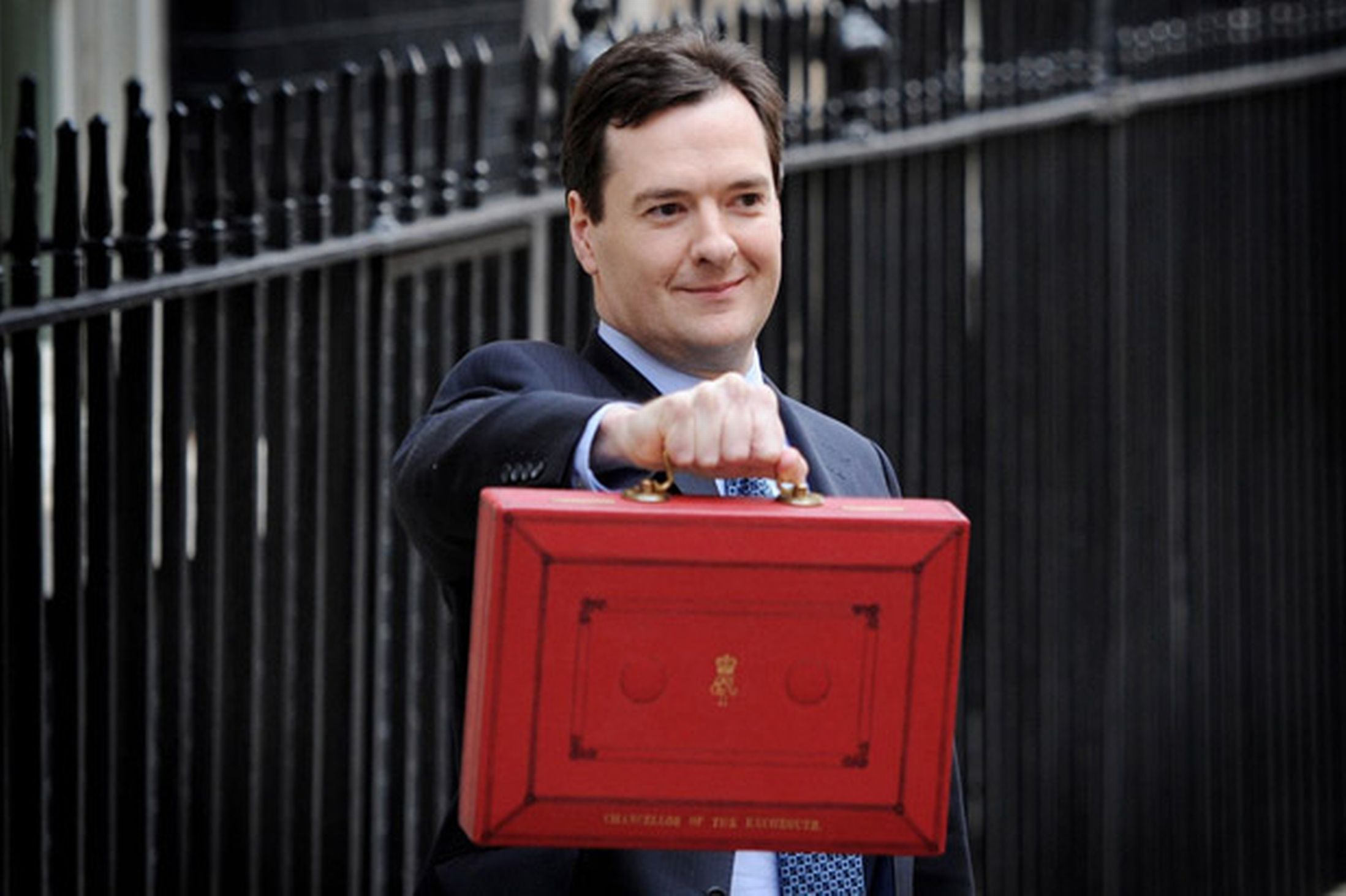 What does the budget mean to Silversurfers?

Chancellor George Osborne’s Budget offered up a few surprises today and there was plenty for the over 50s to cheer about, as a shake-up of the savings regime was announced in addition to some extra flexibility on existing annuities that might appeal to those seeing relatively poor income from them.

The key points for the over 50s to take from the Budget were:

Anna Bowes, director of independent savings advice site Savings Champion, said: “From 2016, assuming the announced changes become law, basic rate tax-paying savers looking at the current best easy access rate, should be able to deposit up to £71,429 before paying tax on the interest. For those earning a higher interest rate, as a result of locking in to the best 5 year fixed rate, the maximum would be £33,113 of savings before tax is payable. As always it is important to be aware of the financial services compensation scheme (FSCS) limits, which currently cover £85,000 of savings per person, per banking licence, so this money is not only tax free, it’s secure.

“With CPI at 0.30% and the Financial Services Compensation Scheme fully underwriting the security of savers capital if held in the best rates, as the figures above demonstrate, saving has finally become an attractive proposition.”

•  New flexibility in the Isa rules – you will be able to withdraw money from your Isa and replace it within the tax year without losing any of the tax-free allowance.

•  A new type of Isa – the Help to Buy: Isa – designed to help first-time buyers get on the housing ladder which will allow deposits up to £200 per month, and the Government will add 25% of the amount as a bonus. The maximum you can save is £12,000 meaning the maximum bonus is £3,000.

These are available to those over 16 who are first-time buyers, and could be a good way for parents or grandparents to help their younger relatives get on the property ladder. If a contribution of £200 is made to the Isa every month a child or grandchild would have £15,000 for a house deposit by the age of 21. 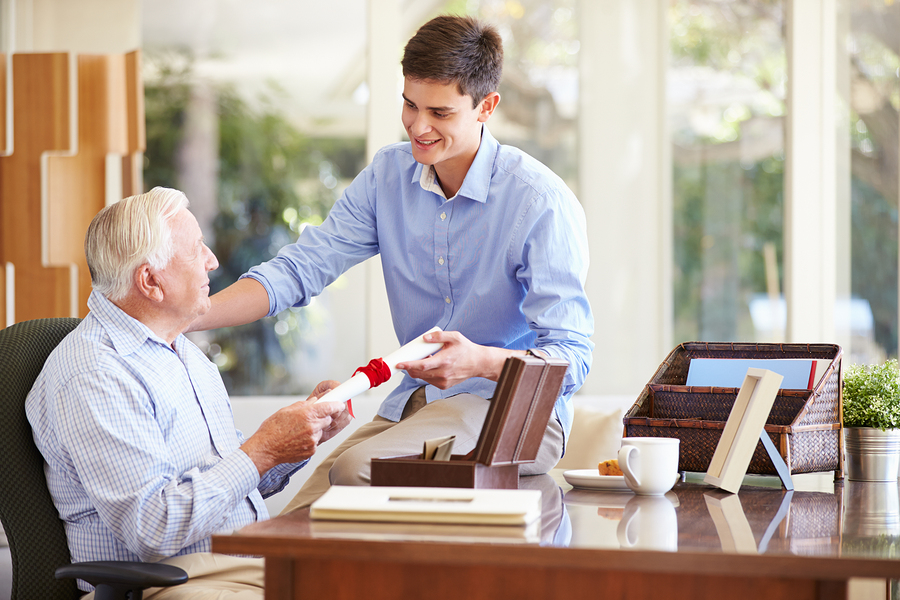 •  The end of self-assessment tax returns from next year

Around 12m people file a self-assessment return each year, and from next year the Government plans to remove this requirement and replace it with a digital tax account that needs to be checked by the taxpayer.

A deed of variation is a way for beneficiaries to change a will after death and must be made within two years of death, but the Government is planning a consultation on their use as they are seen as a potential means of tax avoidance. Abolishing them altogether would make it even more important to keep wills up-to-date.

•  The ability sell an existing annuity to a third party

This would give those who have bought an annuity – which was previously a requirement under pensions legislation when the pensioner reached aged 75 – the freedom to sell their annuity to release funds.

•  The pensions lifetime allowance will reduce from £1.25m to £1m in 2016 – this will only affect the wealthiest pensioners and those with significant employer pensions, but will save the Treasury around £600m a year.

•  The fuel escalator due for September has been cancelled, so fuel duty will not have increased for five years.

•  £25m will be used to support Army veterans, including nuclear test veterans.

If you want to raise a glass to the Budget, then it should be a bit cheaper depending on your favourite tipple. The price of a pint of beer will fall by 1p, cider and Scotch whisky duty is down 2%, but wine duty is frozen. 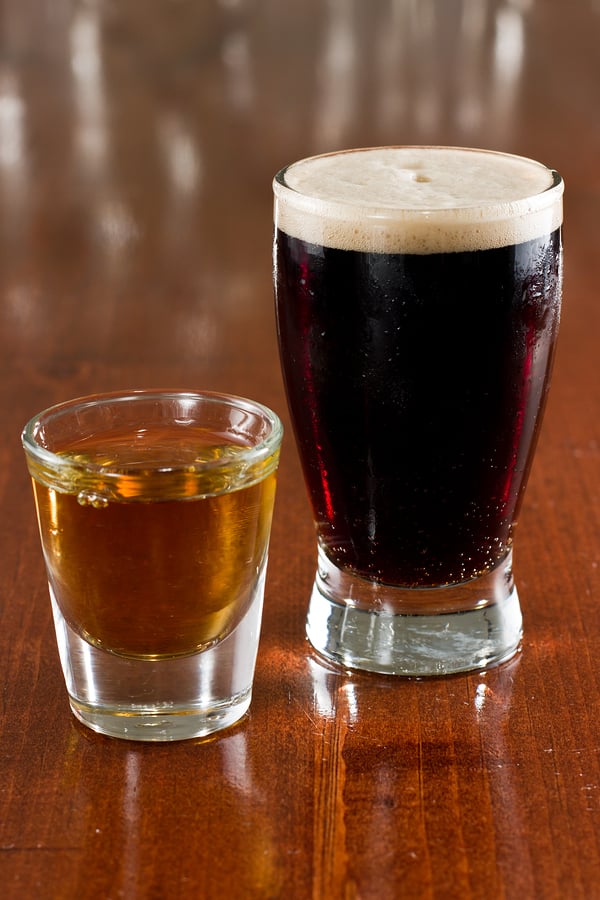