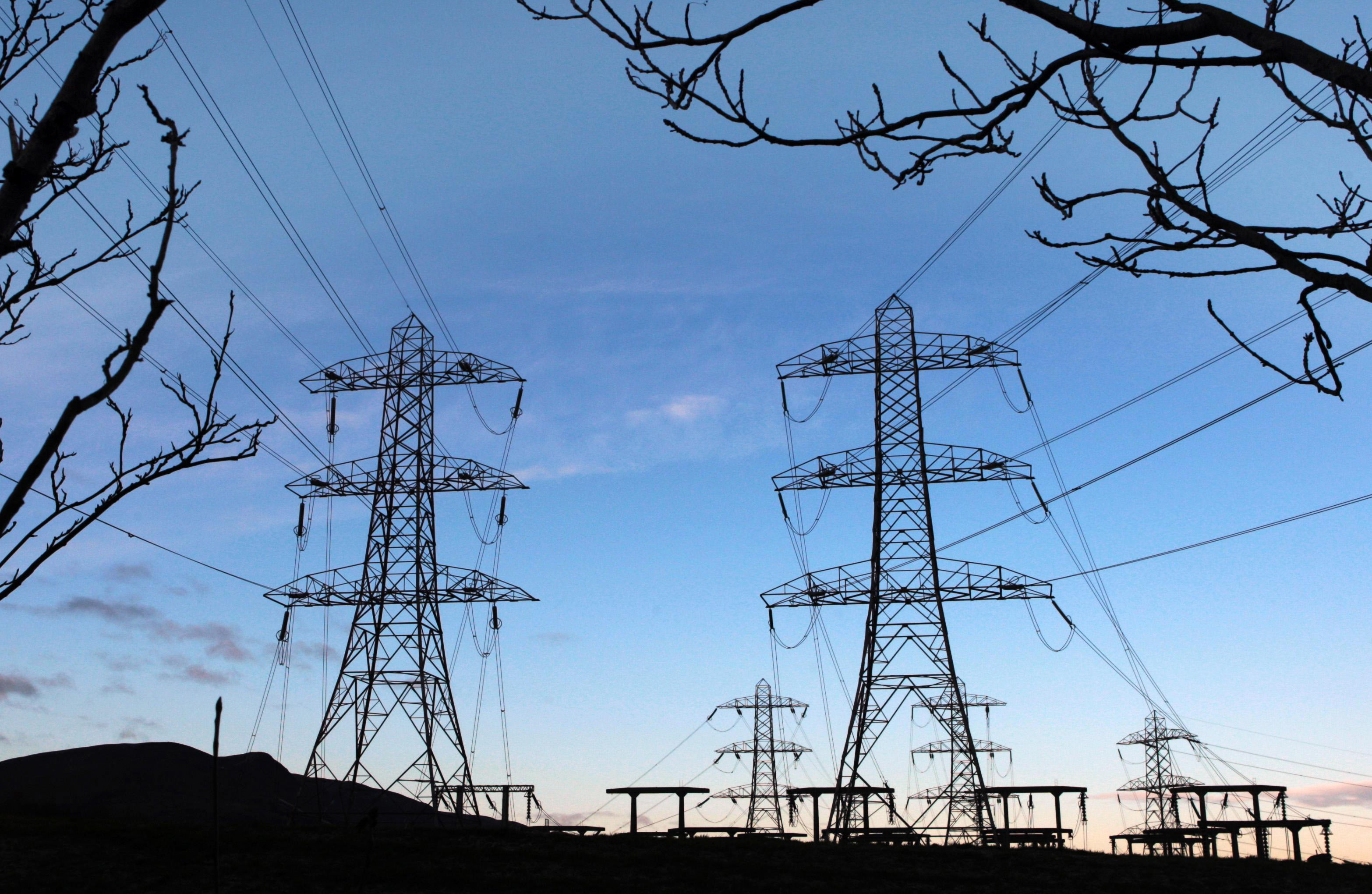 An energy firm has bucked the trend of rising prices by announcing it will reduce its electricity charges by 2% from December 21.

It said the move would make its electricity prices for this winter lower than last year, claiming it would also be £88 cheaper than the average standard tariff for online direct debit charged by the “big six” energy firms.

Business development manager Nigel Mason said: “Unlike our competitors, we are not driven by a need to make profits for external stakeholders.”

The business, which is part of the Midcounties Co-operative, the third largest co-operative in the UK, is distributing £105,000 to its customers this month as a half yearly share of profit.

Meanwhile, around 8.5 million households are to be hit with a 6% rise in their energy bills as British Gas becomes the latest utility giant to hike its tariffs.

The move will add another £80 to the typical annual dual-fuel bill for a British Gas customer, or £1.50 a week. There was mounting anger over the bill blow – first announced last month – after British Gas parent Centrica said it was set to make profits of £1.4 billion this year.

Experts also predict around £575 million of pre-tax profit from its British Gas residential arm after gas consumption for the first 10 months of 2012 rose 9% because of colder than normal weather.

Audrey Gallacher, director of energy at Consumer Focus, called for rules forcing energy firms to tell customers about the link between bill rises and profits.

She said: “Consumers will be sceptical over supplier profits, given questions over how justified recent price rises have been. It is essential that all energy firms are required to provide information that is fully clear and comparable, including profit and trading information from across the whole of their business, if customer distrust is to be tackled.”

British Gas’s bill increase comes amid a spate of tariff rises among the UK’s “big six” power firms. SSE was the first to increase prices, lifting bills by an average of 9% in mid-October, affecting about five million electricity customers and 3.4 million gas customers.

Npower follows with its increase on November 26, while EDF and Scottish Power will raise bills in December. German-owned E.ON – the last of the utility firms to lift prices – is planning to announce an 11% tariff rise next month, which will come into effect in January, according to the Sun newspaper.