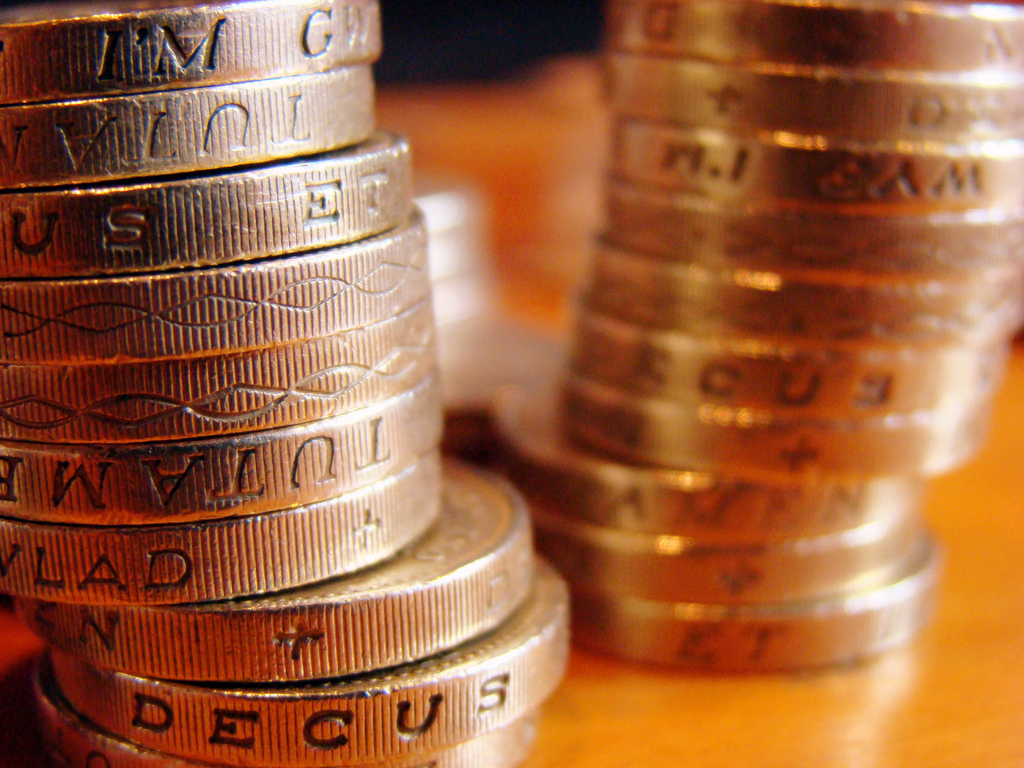 Why you should change your energy company now

When 2014 came to an end, so did thirteen of the country’s cheapest fixed-price energy tariffs. The last thing you want is to be paying over the odds, so it’s time to take control over your energy and get yourself a better deal for 2015. Here’s why.

Wholesale energy prices are the lowest they’ve been in two years, with the price of gas 27% lower than a year ago and electricity prices at their lowest since 2012. Many energy companies have been passing on the savings to customers, with First Utility’s iSave Fixed March 2016 tariff the cheapest on the market at the time of writing, at £935.

It’s now quicker than ever to change supplier

Getting a cheaper deal on your gas and electricity doesn’t have to be a nuisance. The time it takes to switch energy companies has been slashed from five and a half weeks to just under three weeks, including a two week ‘cooling off’ period. The plan is to achieve a 24-hour switching target by the end of the year, with Energy Secretary Ed Davey and regulator Ofgem offering their backing.

According to Ofgem, 40% of households 1 have never switched energy provider. However, research commissioned by First Utility shows that 70% of UK bill payers would be more willing to switch gas and electricity supplier if the process took less time and effort 2. Faster switching now means you can get cheaper energy prices quickly and easily.

So, how can you switch?

It’s easier than you might think. Just compare gas and electricity tariffs to find the best deals for you. Once you’ve picked out your favourites, check the deals on the suppliers’ websites directly. It’s also worth Googling some alternative and independent energy suppliers and seeing what they offer, because not all tariffs appear on price comparison sites. Many suppliers also have special offers for customers who go direct.

Next up, get gas and electricity quotes online. With most suppliers, this is simply a case of inputting the size of your home, the number of people under your roof and your estimated energy use (low, medium or high). It only takes a jiffy and you can have the results sent via email.

Once you’ve set your heart on a quote, you can switch in just a couple of minutes by entering your details online. Your new supplier should be in touch to welcome you and give you an update within a number of days.