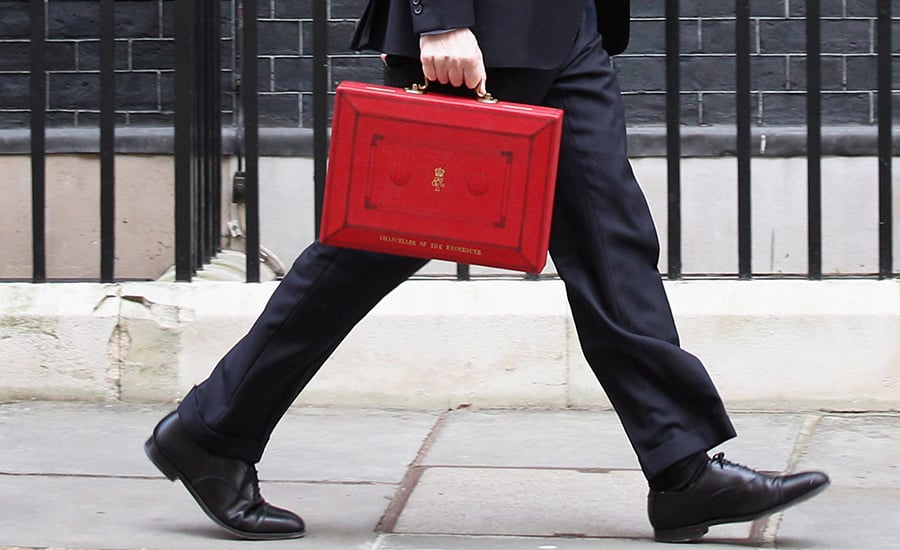 When over 10,000 people play Chancellor for the day and make their feelings on the nation’s £600bn budget spending known, it’s time for Westminster to listen up!

The results are in. Thousands of you used the Big British Budget tool to tell us how you think the nation’s precious funds should be spent. And the survey’s findings reveal some strong differences of opinion, not only with Mr Osborne but also between the generations.

In May the Chancellor made spending on older people – pensions, concessionary travel, fuel allowances and care – the Government’s biggest single expenditure at £150bn, but the Big British Budget results tell a different story. Overall across all ages, spending on older people was a staggering 32% lower – almost £50bn down – with more money being put towards tax cuts, the environment and healthcare.

Healthcare is the people’s number 1

It clearly doesn’t matter how old we are or what shape we’re in, healthcare including the NHS, mental health and social care, is our first budget priority and we’re prepared to sacrifice the likes of pensions and benefits to fund it. As well as spending less on older people, we also want to spend 25% less on the welfare system than the powers that be in the Treasury.

So united we stand on healthcare, but in other key areas of budget spending, age clearly influences what matters most.

The over 50s champion the elderly

For people over 50, the reality of getting older is most keenly felt. It’s not hard to appreciate why despite the general sense that spending in this area needs to be cut, this end of the generation gap made care and support for older people a budget priority second only to health.

Cheaper travel, the net and social networking are all helping to make the world a much smaller place, particularly for the far more ‘connected’ younger generation. This might be why the 18-25 years olds’ spending on foreign aid was worlds apart from the over 50s – 60% more in fact – who favoured defence.

Environmental concerns, such as climate change and renewable energy, also received more attention from the younger generation, with 18-25 years olds spending 30% more on the environment than people over 50. Growing up in a world much ‘greener’ than it was just a few decades ago is clearly having an impact.

Have you had you say on the Big British Budget?

With the Chancellor now firmly back in Number 11 and plenty more spending decisions to come, why not grab the nation’s purse strings and give the Big British Budget a go today?