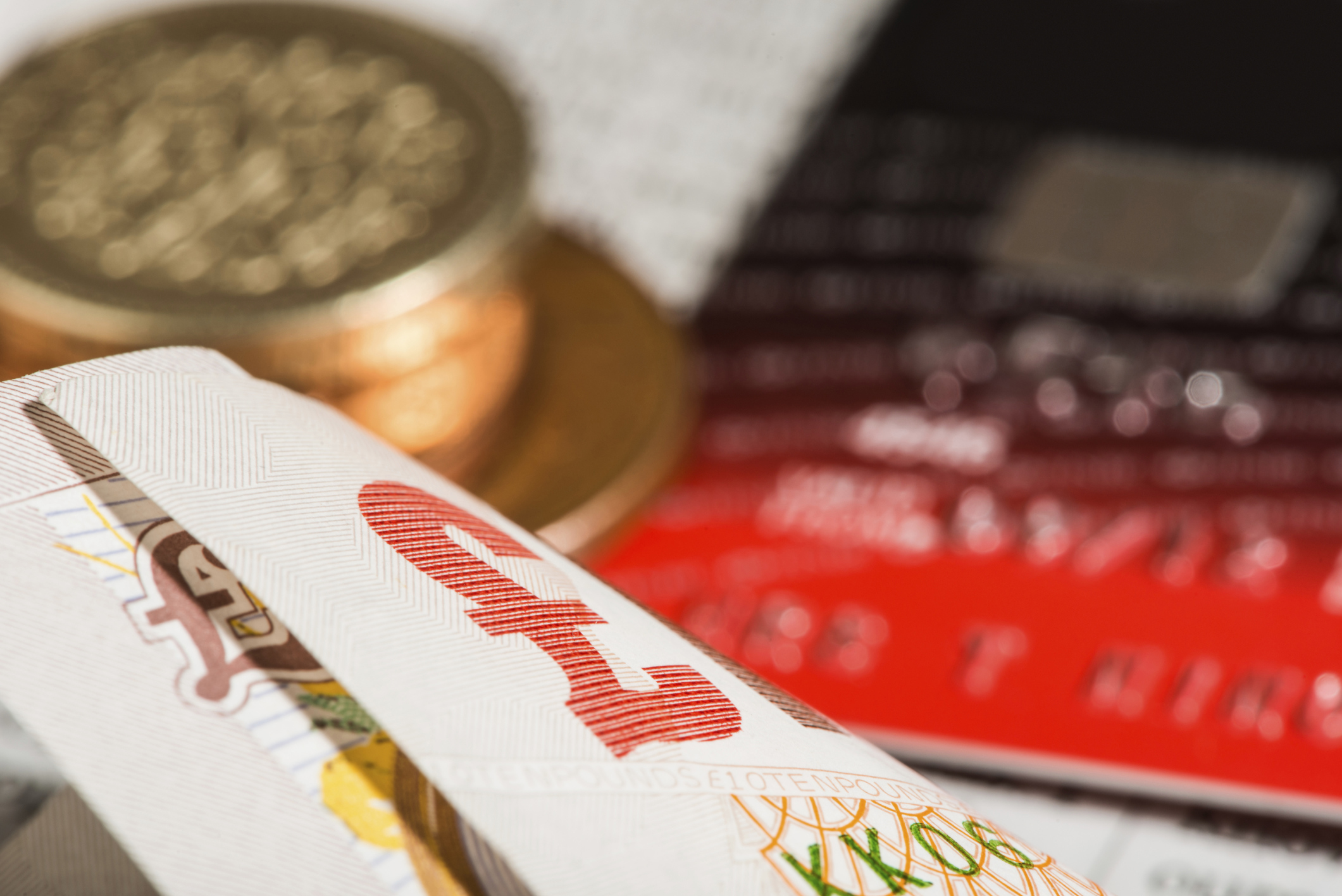 Breaking up isn’t hard to do

New figures indicate many of us are fed up with our banks. Vicky Shaw reports on how finding a new current account has never been simpler

As spring moves closer, this is traditionally a time of year when love blossoms – but for those whose feelings towards their bank or building society are less than warm and fuzzy, giving them the elbow has become much easier.

A new consumer guarantee to take the hassle out of changing your current account provider was launched in September, and figures released by the Payments Council, which is overseeing the initiative, show the number of people ditching and switching has surged.

A central redirection service has already swapped more than 900,000 payments over to new accounts since it was launched.

Under the guarantee, a customer’s new bank or building society arranges for all existing incoming and outgoing payments, such as direct debits and wages, to be transferred over, and their old account’s automatically closed.

It’s also cut the length of time it takes to switch, from up to 30 working days previously to seven – and 99.6% of switches are being completed in this timescale, the Payments Council says.

After the switch has taken place, payments accidentally made to or requested from the old account will automatically be redirected to your shiny, new one.

If anything goes wrong, you are entitled to be refunded interest and charges on your old and new accounts.

The figures also reveal that while many people were busy wrapping their presents during the festive season, others were busy seeking out a new current account. In December 2013 alone, 83,729 people changed current accounts, showing a 54% increase on the same month a year earlier.

The success of the scheme’s not being measured on sheer numbers of “switchers” but against three criteria – customer awareness of the service, customer confidence in using it and how smoothly the service performs.

So if you’re perfectly happy with your current account, that’s fine, but you should know that it’s quick and easy to switch if you want to.

And if you’re thinking about switching, it pays to do your homework and shop around.

Think about how you use your account. Is keeping overdraft charges to a minimum your priority or are you more after a decent rate of in-credit interest? Lots of current accounts nowadays also offer “cashback” rewards.

Research from consumer group Which? underlines how charges for some current accounts can baffle even brain boxes.

Which? asked 18 volunteers, including a principal inspector of taxes and a retired headteacher, to calculate from a mock statement what the cost of slipping into an unauthorised overdraft would be by looking at banks’ and building societies’ charging structures on their websites.

The volunteers got just 10 out of 72 calculations correct between them, with the tax inspector getting just one of his four calculations right and the former headteacher getting them all wrong.

It also took people 10 minutes on average even to find the charges on current account providers’ websites – and in some cases it took longer than half an hour.

Variations in language used by providers to describe unauthorised overdraft charges caused further confusion. The different terms for this were found to include “informal”, “unplanned”, “unarranged” and “unapproved”.

Which? wants the Government to force banks to release the data they have about how customers use their accounts, which could be used to develop comparison tools that would allow consumers to rank providers by cost based on their own personal needs.