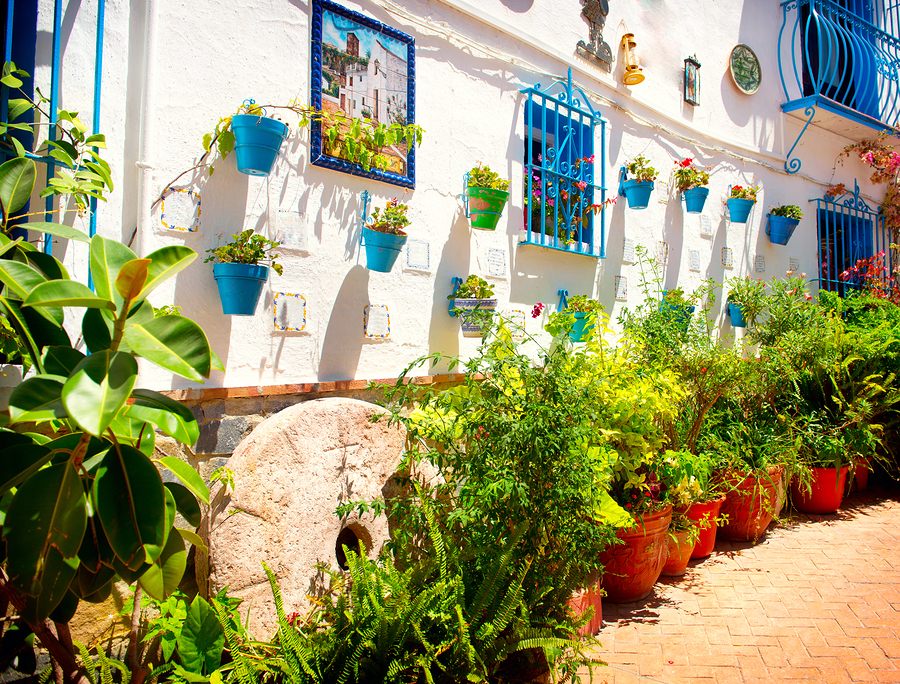 Is retiring in the sun a dream come true?

Retiring in the sun is a dream harboured by up to one million British people, but does the reality live up to expectations?

Mediterranean countries like Spain, France, Malta and Italy remain popular with sun-seeking retirees. Other popular locations include Thailand and Belize, while formerly top countries like Australia are now closed to retirees without close family ties or substantial capital.

As well as escaping the worst of British weather for sun-kissed days exploring or chillaxing by the pool, many retirees hope to make their pensions go further in countries with a lower cost of living and enjoy more varied lifestyle than they do at home.

Is it really cheaper?

Southern Mediterranean counties, in particular Spain and Italy, are still cheaper than the UK, but in others, like France and Cyprus, expats will find that the cost of living is little less than back home. Retirees need to consider that their expenses will be different as residents than as a holidaymakers too. For instance many parts of Italy can be cold during the winter, but heating costs can be higher than the UK, while petrol costs more in both Italy and Turkey.

Anyone planning on moving to southern Europe to make-up for having an annual pension income less than the £12,399 needed for to meet the basic cost of living in the UK could find that their money won’t go much further. To find a country where the cost of living is less than half of that in the UK retirees need to look much further afield, to Thailand or the Philippines for example.

Retired expats with income coming from their home country are particularly vulnerable to currency fluctuations, which can result in losing a significant chunk of income. Since 1999 the exchange rate between the pound and the Euro has varied from 1.02 to 1.74, and those retiring to countries in south-east Asia could find that their pension income drops in value as the local economy and currency strengthens.

Once you retire abroad not only do you lose your automatic right to NHS treatment, you may need to pay privately for healthcare. A healthy sixty-five year old might find it easy to overlook the financial implications if their health deteriorates in fifteen or twenty years’ time.

If they move to a country within the EEA as a British pensioner they might be entitled to have their healthcare paid for by the UK once they have completed the requisite paperwork from both countries. However, if they move outside the EEA retirees are mostly likely going to need to fund their own medical care.

South-Asian countries like Thailand and the Philippines might have low costs of living, but private healthcare is expensive. Thailand has government hospitals, but the facilities and care can be basic and staff don’t tend to speak English.

It’s not just severe illness or accidents that can cause difficulty to retired expats, who might find themselves needing help and support as their mobility or eyesight declines. Unless they are moving to live near family who are willing to help, healthy retirees need to keep in mind that their pension savings might need to cover home help or taxis too.

What about buying a property?

The Spanish property debacle, where many expats lost their homes and large amounts of money after unwittingly buying houses which were built illegally, showed why anyone buying a home abroad needs to be cautious.

Pensioners who are hoping to release capital by selling their home in the UK and buying abroad may be disappointed if they want to retire to popular spots in France or Italy, where house price inflation has in some cases outstripped the UK. Even in Spain, where property is notably cheap after the economic crash, property near coastal expat enclaves is more expensive and prices are expected to rise faster than elsewhere.

Some countries may prevent foreigners from owning land or houses. In Thailand, expats can only purchase the house, not the land it stands on, and there are similar regulations in the Philippines.

With rapidly rising house prices would-be expats might want to consider if they think they will want to return to live in the UK before selling up entirely, perhaps when grandchildren come along or they become frail.

Retiring in the sun might be a dream come true, but if the above points are neglected it could turn into a nightmare.

Have you thought about retiring overseas, or have you already taken the plunge?

Elizabeth Grey is a freelance writer based in Brighton. She specialises in covering finance, business and education topics. When not writing, she enjoys good coffee, SuDoku and exploring the Sussex countryside.

Latest posts by ElizabethGrey (see all)