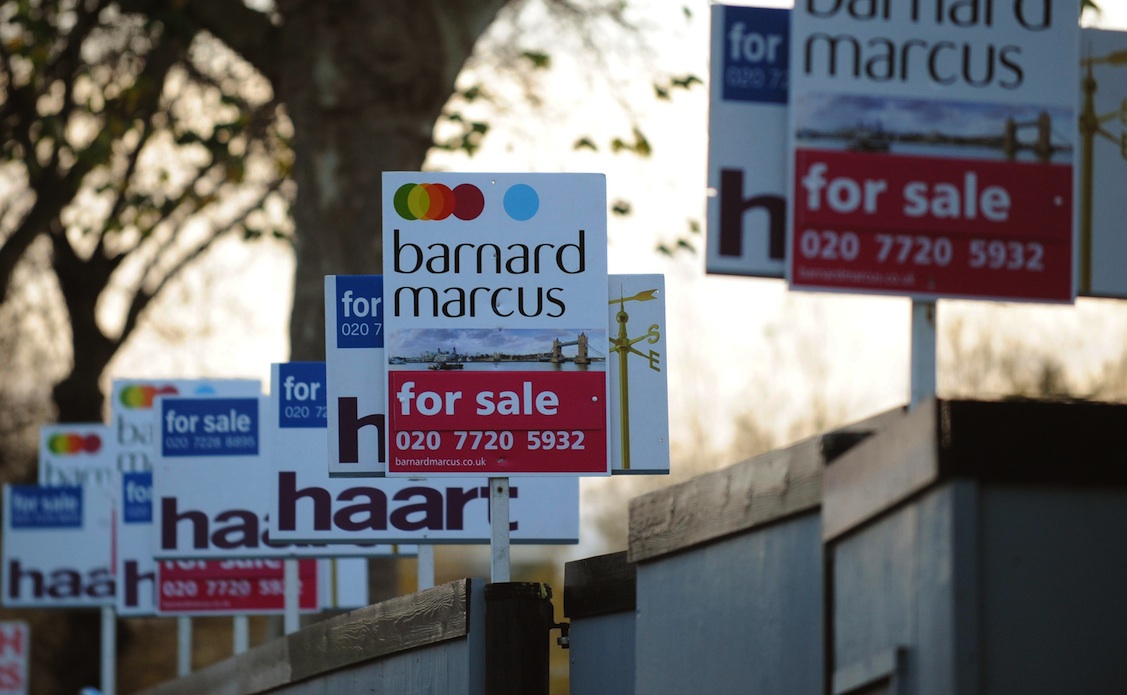 Rising numbers of people aged over 60 are under threat of losing their home as they struggle with mortgage and rent arrears, a debt charity has warned.

StepChange has seen a 69% increase since 2009 in the number of older people struggling with rent and mortgage debt, with 1,837 people aged 60 and over contacting the charity last year.

The severity of the debts has also worsened in recent years. The average mortgage arrears of an older person contacting the charity is now almost £4,000 – up from just over £3,500 in 2009.

The charity said it is concerned about the number of older people seeking its help who still have a mortgage to repay. More than 4,300 people aged over 60 who contacted the charity last year were still paying back their mortgage, up from just under 3,000 in 2009.

Meanwhile, the typical rent arrears of someone aged over 60 who is being helped is £825, marking a £70 increase compared with four years ago.

Rents have soared due to strong demand in the sector as many people have struggled to get on the property ladder. There have been some signs of the situation in the rental sector easing slightly in recent months, although high living costs such as energy bill rises are continuing the squeeze on consumers.

Earlier this month, new regulator the Financial Conduct Authority (FCA) issued a “wake up call” to 2.6 million home owners on an interest-only mortgage, amid fears that up to half of them will not have enough money put aside to pay their loans back.

Many of these people will be in their later years by the time the mortgage is due for repayment but concerns have been raised that large numbers of borrowers have inadequate plans in place for how they will meet this cost. StepChange said it did not hold records for the particular types of mortgage held by its clients.

Delroy Corinaldi, of StepChange, said: “Struggling to keep a roof over your head is incredibly difficult and stressful at any age, but even more so as you get older. Nobody wants to be facing the prospect of facing homelessness in later life.

“It is crucial that anyone struggling to keep up mortgage or rent payments seeks help as soon as they realise that they have a problem because there is help available.”

Could a short-term rental provide a new source of income for you?

Brexit, current travel restrictions & reasons why now is the best time to invest in a UK holiday home

Start living the RoyaleLife and be in with the chance of winning £100,000