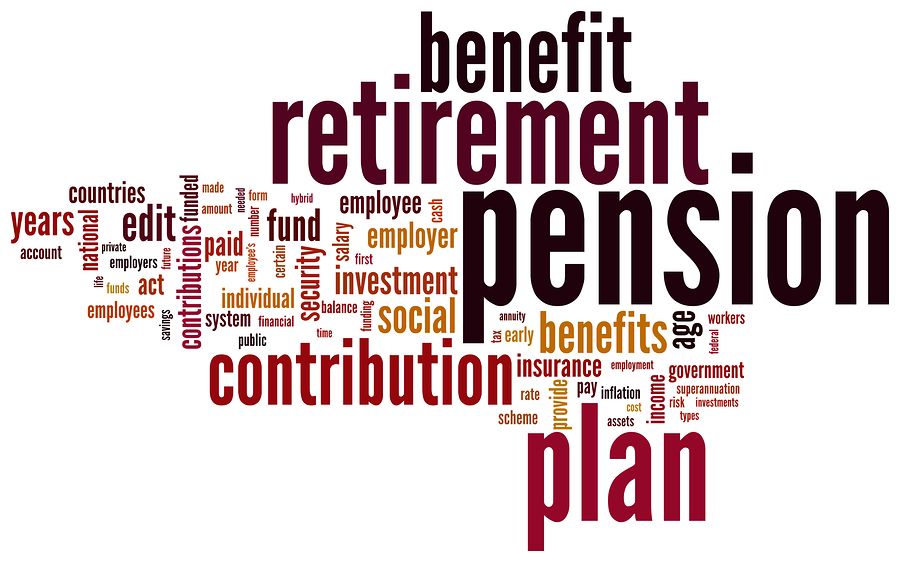 The future of State pensions

The Government has started the clock on its 500-day countdown to the flat-rate State pension, but if you thought that having this new pension regime was going to make things simpler, you would be wrong.

So here we go through some of the aspects of the current State pension and the new State pension that you will need to know about:

What is the current State pension worth?

Under the existing rules you need to have 30 qualifying years to get a full basic State pension, which currently stands at £113.10 per week. For married couples or civil partners, this rises to £67.80 each per week.

You may also be entitled to the Pension Credit to boost your pension if you are eligible, which will give you a minimum income of £148.35 per week.

How does the Pension Credit work?

The Pension Credit is designed to help lower earners to get a boost to their State pension, but it is income-related so the amount you get will depend on your income from all sources.

There are two parts to the Pension Credit – the Guarantee Credit which will be added to your weekly income to boost it to £148.35 for a single person or £226.50 for a couple, while the Savings Credit adds money to those who have saved some money towards their retirement.

To qualify for the Savings Credit, you need to work out your income, which includes your State pension – whether you are taking it or not – other pensions, most social security benefits, savings and investments over £10,000 and earnings.

If you have savings over £10,000 then £1 would be counted as ‘income’ towards your pension income calculation for every £500 or part of £500 you
have over this figure, whether you are able to receive that much from each of those £500 or not.

The Pension Credit will remain under the new State pension, but the Savings Credit will no longer apply.

Boosting your State pension further under the current rules

If you want to boost your pension still further, you can defer when you take your pension and you will get an extra 1% of your pension for each five weeks you delay taking it – equivalent to 10.4% for every full year you delay your claim.

So, if you took your basic State pension now it would be worth £5,881.20 per year, and if you delayed it by a full year you would get an extra £611 a year for doing so, which will increase in line with inflation each year.

You can get the money you are owed for deferring as a lump sum if you wish, and it would include interest at 2% above the Bank of England base rate. But this would be considered income and if you have already got other income it would be taxed at the highest rate of income tax you would pay for that year. So if this tipped you into the higher rate tax bracket, for example, you would pay 40% tax on that lump sum.

You would need to get face-to-face advice before delaying your State pension, which you can find via a county search here ←

If you or your partner receives the Pension Credit, you cannot defer your State pension.

What is contracting out?

If you paid into what has been variously known as the State Earnings Related Pension (Serps), the State Second Pension (S2P) or the Additional State Pension, you may get an uplift in your State pension when you retire. You would get this automatically if you were earning above prescribed amounts, unless you chose to contract out of one of these at any stage in the past. You are only able to contract out of a defined benefit scheme currently, the ability to contract out if you are in a defined contribution scheme has already been removed.

Some people chose to contract out because it gave them the opportunity to have a rebate of their NI contributions that they could then put into their own private pension pot – known as a ‘contracted out pension scheme’.

For the 2014/15 tax year, you must be earning more than the lower earnings limit of £5,772 to be able to contract out of the Additional State Pension, and your employer must run a contracted out pension scheme for you to do so. You must also be under State pension age.

What if you contracted out years ago?

If you were a member of a contracted-out, salary-related workplace pension scheme prior to April 6, 1997 you would be entitled to a Guaranteed Minimum Pension – so you should check with your employer or get in touch with the Pension Tracing Service to ensure you get this.

This service is also the way to find any employer pensions that you may be entitled to but have forgotten about. You should make sure every penny you are due in retirement is coming your way.

You must also have a minimum of 10 qualifying years on your National Insurance record, but they do not need to have been obtained in a row.

What is a qualifying year?

How these credits can be claimed and the situations under which you could claim them is detailed on the Gov.uk website

How can I qualify for the full amount of the new State pension?

Under the new rules which come in on April 6, 2016, you will need to have 35 qualifying years to get the full flat-rate State pension, which will be a minimum of £148.40 per week but the exact amount will be outlined in autumn 2015. It is expected to be around £155 per week.

What if I was not working?

If you were raising a family or caring for someone, you lived abroad or were unable to work because you were sick, wrongly imprisoned or simply unemployed for a period of time, you would be able to get what was known as ‘Home Responsibilities Protection’ before April 2010, and ‘National Insurance Credits’ from April 2010 onwards. This provides a way of you claiming credits for qualifying years while you were not able to work.

Click here for more information on how and when these could have been claimed.

It is important that you check that any years you could have claimed either HRP or NI Credits are accounted for and any credits applied, as it will make a difference to the amount you can receive as a State pension. The Carer’s Credit would apply if you have been caring for someone for at least 20 hours a week.

What was the Married Woman’s Stamp?

Married women were allowed to pay what was called the Married Woman’s Stamp or ‘Small Stamp’ prior to April 1977, which reduced the amount of NI they were paying, but it also controversially has left them with much smaller State pensions than they were expecting – something they were not aware of at the time. The idea was that their husband’s contributions would give them an additional amount of State pension, but this still resulted in a lower State pension overall.

If you were one of the women paying this lower rate of NI before 1977, there is a chance that you are still paying the lower NI rate of 5.85% of weekly earnings between £153 and £805 instead of the standard rate of 12%. If so, you should check exactly what your State pension entitlement will be, because if you are still working you can choose to give up paying the reduced rate and boost your entitlements.

If you are married you need to fill in form CF9 or CF9A if you are a widow and return it to HM Revenue & Customs.

If you do choose to pay the full NI rate, then you must tell your employer. Failing to do this could result in you getting an NI bill from HMRC for underpayments, which could come as a nasty shock.

Can I get more than the new flat-rate State pension in any way?

Yes, if you want to defer taking your State pension you will be able to get a 1% uplift for every nine weeks that you defer your pension, which works out at around 5.8% if you defer for a full year.

That is less than the current State pension deferral, isn’t it?

Yes, it is. Actually, the deferral uplift rate is almost half as much as the current 10.4% as you are getting an uplift of 1% for every nine weeks deferred under the new State pension from 2016 compared with every five weeks for the current pension.

If you are healthy and expect to have a long life expectancy, then deferring now if you reach the State retirement age before April 6, 2016 could be a good idea – although you should take financial advice before making any decisions. But if you are in ill-health then deferring your pension may not be sensible.

To benefit from deferring under the new State pension, you would have to live for around 19 years following that deferral said Tom McPhail, head of pensions research at Hargreaves Lansdown. Under the current system, you would need to live for just 10 years to benefit.

So, if I reach retirement age before April 6, 2016 can I defer my retirement to qualify for the new State pension?

No, you are not able to do this. If you defer your pension until after that date, you will still receive the current (old) State pension and will simply receive the amount deferred under the current rules.

You will only qualify for the new State pension if you reach retirement age after April 6, 2016.