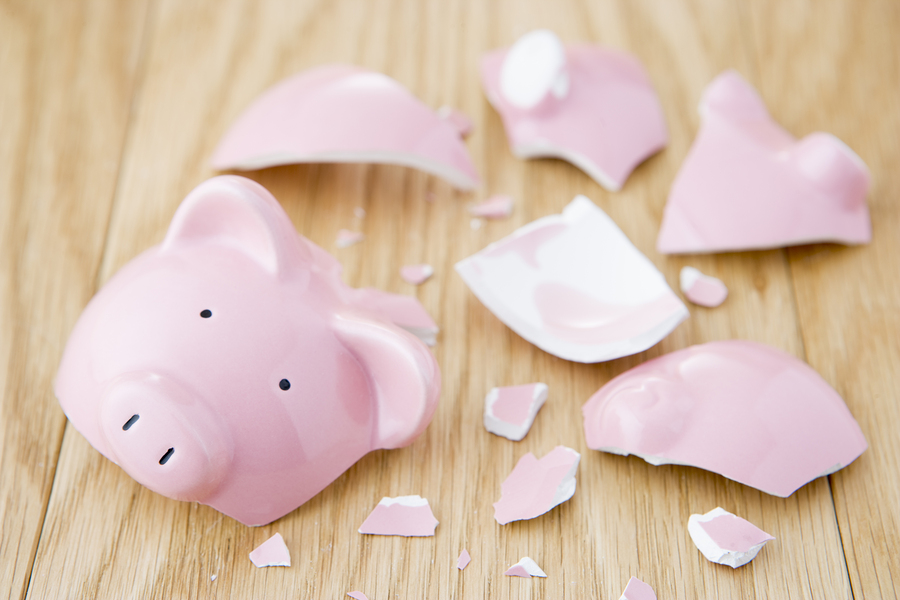 On the 24th June the UK and possibly the world woke to a new dawn in global politics and global co-operation. The monumental decision and unprecedented political fallout caught many by surprise.

Within four hours of the EU Referendum result, David Cameron stepped down. Forty minutes later Nicola Sturgeon was banging the drum for a second Scottish Independence vote and in the background the FTSE had dropped 8.5% with many European markets trading even lower.

If we thought the weekend would be calmer, how wrong could we be with the Labour infighting and the attempted removal of Jeremy Corbyn that lead to a vote of no confidence. This time last week a “sort of triumphant” Boris Johnson looked a likely future Prime Minister. Seven days later Boris has gone and question marks remain as to whether he truly was a “leaver” and if so whether he actually had a plan if they won. I’m yet to be convinced.

Despite the political fallout we have seen FTSE100 charge from under 6000 points to 6500 points since last Friday. That would suggest markets think all is well.

My view is not quite so. Mark Carney has done an excellent job to date in keeping the markets stable and reacted very quickly this week in providing access to £250bn of liquidity to financial institutions and markets. Lessons clearly learned from 2008 when the Bank of England reacted too late during the Lehman crisis. His calm and pragmatic approach to the UK economy and well thought through decisions is certainly vindication as to why the UK government went overseas for our Governor of the Bank of England.

It’s widely considered that the UK will cut interest rates this Summer by 0.25% and we could see rates as low as 0% by the end of the year. By this point it’s forecast we will have had two quarters of negative growth and the UK will officially be in recession. In truth, Brexit was always going to be the catalyst for immediate recession. The big question is “how long and deep” this will be?

My view is the UK has one of the most sophisticated and complex economies in the world and long term we have the expertise and the will to get through this. Putting the political trade negotiations and complex “Brexit” challenges off the table, there are a couple of key issues beyond the political squabbles that could be the next elephant in the room. It’s undeniable that the foreign investment into the UK has been on hold and all but stopped during the last 3 months. One of the key failures of the “Remain Campaign” was the importance to highlight the UK’s position for overseas businesses and the global economy to access the single market through London via our pass-porting to the EU. It sounds very dull but the slowdown of foreign investment into the UK will be more than a head scratcher for the Treasury. These are massive fiscal and economic challenges that any future PM and Chancellor will have to face and we have to hope they do more than a good job.

At the start of 2016 it was estimated that final salary deficits were at around £700bn. This had increased to an estimated £820bn pre Brexit and has risen to an estimated £935bn this week. These are eye watering figures and significantly higher than the total UK revenue for a year.

Historic low bond and gilt yields with a weakening pound has widened these deficits significantly over the last 6 months. This presents a real problem for UK businesses with these significant pension liabilities. With a slowing economy and a likely recession on the horizon, businesses will need to put in plans to support the widening deficits. This will be at a time when their business revenues potentially contract. I don’t think I’d be understating the situation as “one man with a bucket trying to stop the Titanic sinking”. Very few companies have the financial resources to bridge the immediate current deficits and as they continue to widen, I fear things can only get worse. Sad examples of this are Tata Steel and BHS and unfortunately this could well be the tip of the iceberg during the next 5 years. If you throw into the mix a potential downturn in markets, higher inflation, quantitative easing and an increase in UK borrowing it brings together all the elements that spell real trouble for final salary pensions.

As individuals we have little influence on the economy or the wider decisions made. We have to trust the elected mandate. That it is not so with pensions. I would encourage anyone with any pensions, but particularly final salary pensions to start looking at the health of your pension scheme and whether there are steps you need to take to protect such a valuable asset for you and your family.

With the new pension rules and flexibilities introduced last year, including passing your benefits potentially tax free to future generations it is an asset that shouldn’t be overlooked. If there ever was a right time to get specialist pension or financial advice, I can’t remember a more important one.