Menu
Articles
Articles FinancialInsuranceYou’re as old as you feel! 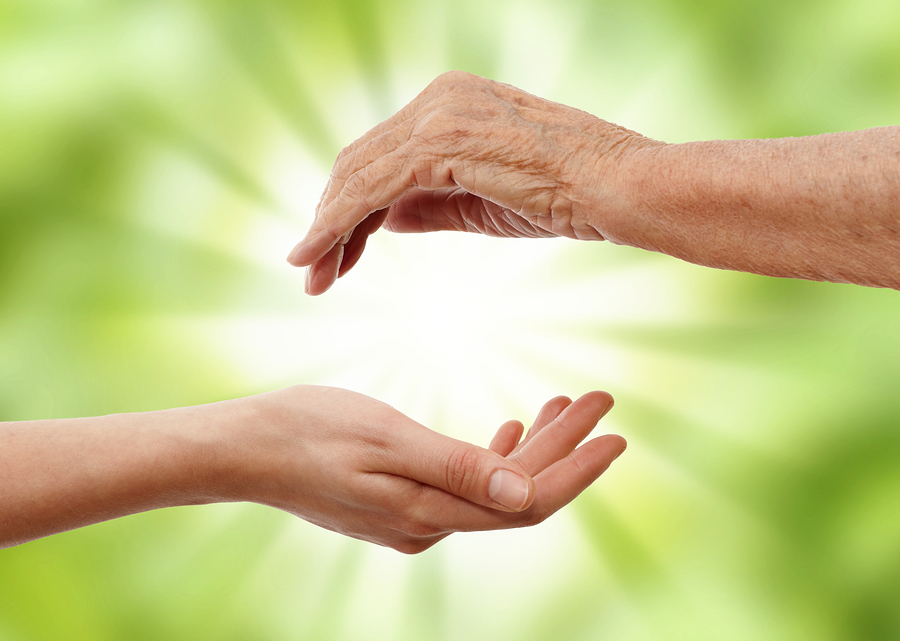 You’re as old as you feel!

Research carried out among 2,000 over 40s found that you are considered old and past it as soon as you have finished celebrating your 80th birthday.

It also emerged that falling asleep while watching TV or reading the paper, becoming forgetful and groaning when you get out of bed are among the top signs you are getting old.

Saying ‘back in my day’, choosing comfort over style and having an afternoon nap also feature in the top ten.

A spokesman for PayingTooMuch.com, which commissioned the research, said: ‘Perceptions of old age have changed a lot over the last few years.

‘’There was a time when you were considered old or past it as soon as you retired, but this age has now got much later as we are leading healthier and more active lives well into our 70s.

‘’Pensioners are no longer seen as people who spend their days sat in their armchair knitting or watching black and white films in the afternoon before a little nap.

‘’For many, retirement is the start of a whole new chapter and pensioners are travelling the world, taking up new hobbies and in some cases, leading more active and exciting lifestyles than when they were younger.

‘’As well as this, people are working later in life than ever before and even if they don’t feel particularly young or fit, it adds to the illusion that they are still young.

‘’But while you might not be ‘old’ until much later in life now, it’s important not to put off decisions regarding retirement or later years such as life insurance, wills or pensions.

‘’Old age might seem far off for most, but it’s better to be prepared now than regret not doing something later on.’’

More than one in five even reckons you can reach 90 before you are considered old.

But 90 per cent believe the ‘past it’ age has risen considerably over the last generation, with the average adult admitting 30 years ago, they would have seen 63 as over the hill.

Eighty-five per cent put this down to people living longer, while almost two thirds think it’s due to pensioners leading more active lifestyles.

Other reasons include working until later in life, leading healthier lifestyles and people being more independent later in life.

Almost one in five even believe it’s because of the number of celebrities and famous figures, such as Queen Elizabeth and Bruce Forsyth – who are both well into their eighties – still working and in the spotlight.

Eighty-eight per cent of Brits also believe people start slowing down much later than they did previously.

And while 92 per cent of people believe there was a time when you were considered old as soon as you started to collect your pension, nowadays, the same number see retirement as the start of a whole new part of your life.

It also emerged that 93 per cent believe ‘you are only as old as you feel’ with 82 per cent of over 40s admitting they feel younger than their actual age, by an average of 11 years.

And 61 per cent feel like old age is a long way off for them.

But because of this, four in ten admit they are putting off important decisions such as life insurance or pensions because the age of being old seems so far away still.

Michael Ward from PayingTooMuch.com said, “These are shocking statistics. Whilst it’s great news we’re all hopefully living longer, the bad news is we don’t seem to be planning for it financially as well as we could.”

How old do you feel today?

carol jones
19th Jul 2014
0
Thanks for voting!
i am 68 next month but i will put my lipstick on and mascare before i will leave the house the age i feel is 44 or some wer i am lovin my life now more than ever iv been controled all my life by my father then my x husband but now i am on my own i love it iv discorverd iv got a brain of my own
ReplyFlag as inappropriate

fiona bridges
18th Jul 2014
0
Thanks for voting!
Im 56 but dont feel it at all more like 26 very active dont feel any different now than when I was in my twenties 🙂
ReplyFlag as inappropriate

Jeanette
18th Jul 2014
0
Thanks for voting!
I turned 60 four weeks ago. In that time l have been quad biking and snorkelling, both of which l have never done before, and entered the Race for Life. So if reaching 60 makes me old roll on 80 lol 🙂
ReplyFlag as inappropriate

Judy Wilson
18th Jul 2014
0
Thanks for voting!
I was made redundant at the age of 54 but managed to get another job within a few months.......I'm still going strong at the age of almost 64, having worked now for 3 years past the date on which I could have retired. I've loved my job (working in a school with teenagers, most of whom have special needs) but can hardly wait to retire because there's so much I want to do! Although I get tired more quickly than I used to and I do suffer from the usual aches and pains associated with the ageing process, I don't really feel any different than when I was 40! I certainly don't feel 'old' in spirit!
ReplyFlag as inappropriate

Frederick Munday
18th Jul 2014
0
Thanks for voting!
I am 84 and still enjoy life to the full .Still have a healthy sex life, and still like to be smartly dressed. Enjoy meeting up with both my wifes and my own old regimental comrades.
ReplyFlag as inappropriate

Pam Hills
18th Jul 2014
0
Thanks for voting!
Big objection. I will be 80 this year, retired from a full time job at 65 and have continuously worked for a Chartered Surveyor ever since, sometimes full- sometimes part time depending on how busy they are. I still drive ,garden, look after my grandchildren, swim go on holiday, have a gentleman friend of 82 and we have a good social life, and I exercise for 40 mins every morning. . Age is just a number - authorities stop slotting us into catagories. NHS stop doling out pills we don't really need. The young should remember there probably isn't anything we haven't experienced before you came on the scene, some lived through two world wars, we have seen good times, hard times, and some extremely hard times. We have earned small amounts of money but still managed to buy our homes, bring up our children and not claim anything we were not entitled to. Its thanks to this generation that the young particularly in Western countries are able to live the lives they want - if you respect us we will respect you.
ReplyFlag as inappropriate

Marjorie Merrick
18th Jul 2014
0
Thanks for voting!
I am72. I haveanelectric scooter and I love it .ican go shopping with my friends and still keep up with them shop assistants are very helpfull I shop inthetraffordcentre white rose centre and ican look at every shop without getting tireditisthebest. Invention ever for people like me. I have had 5 heart attacksgotstents in also got arthritis all over somyscooterisagodsend. Age is just what you make itbe glad you have got there !!!!
ReplyFlag as inappropriate

Shirley Watkins
18th Jul 2014
0
Thanks for voting!
Age is just a number,even young people succumb to all the comments.Live life to the full and enjoy yourself,do not think about comments other people make.Life is for living.
ReplyFlag as inappropriate

WINNIEBROCK
18th Jul 2014
0
Thanks for voting!
What a flippin liberdy!! I 've been old for some considerable time, going by these observations . 🙂
ReplyFlag as inappropriate

Hilary Goodman
18th Jul 2014
0
Thanks for voting!
About 35 years despite Osteoarthritis, so groan when getting out of bed!
Like to get out and about, prefer younger company, am 73.
ReplyFlag as inappropriate

Jan sherwood
18th Jul 2014
0
Thanks for voting!
I am 57 in a few weeks but according to that list I am old, I am currently unemployed and find that past 50 employers consider you "old" experience does not count, and as for travelling the world and enjoying your later years, that would come down to finance the people I know and see are working longer hours and harder than ever before just to get through daily life. So I would say the people interviewed for the survey were all on private pensions and would have a good retirement but the general worker who never had the money to pay into pensions will be struggling.
ReplyFlag as inappropriate

Take control of your retirement with drawdown

More choices for your pension pot

Will Your Pension Support Your Retirement: What You Said 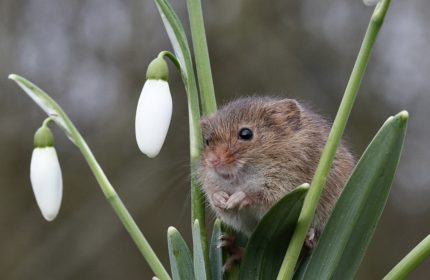