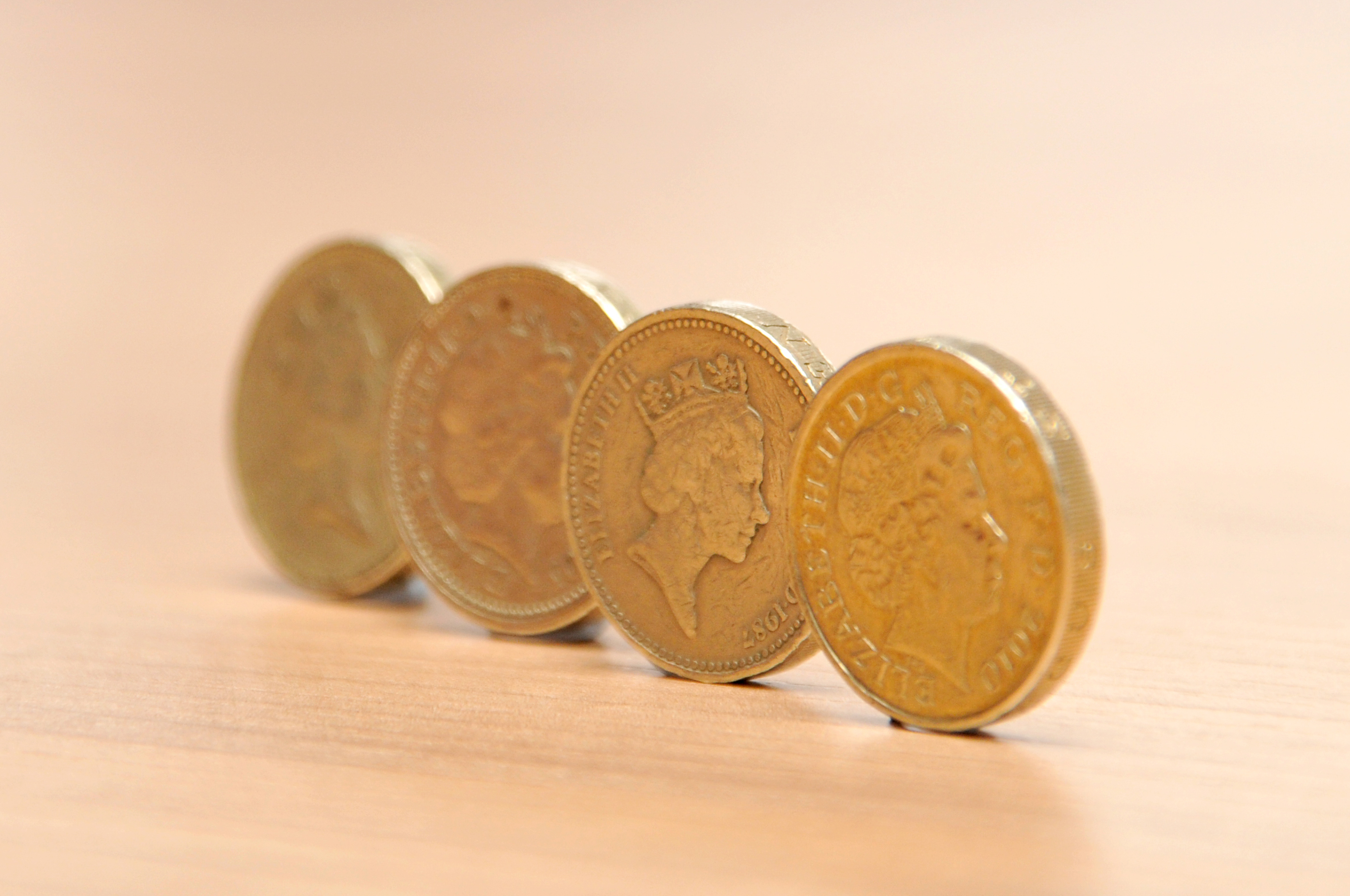 The old adage “mother knows best” rings true as mums are more likely to dish out money advice than personal finance advisers or banks, according to new research.

The results from a YouGov poll of 1,000 people in the UK, commissioned by affordable housing provider Circle, found that people are more likely to seek help from close family or friends, because one in three people (34%) do not know which bodies or organisations to turn to for financial advice.

More people said they would turn to their mother (12%) than their father (9%), best friend (6%) or a sibling (5%), with the number among those out of work who get advice from their mother doubling to 27%.

It might even be more than advice people rely on their mother for, as just more than one in 10 (11%) said they had borrowed a significant amount of money from friends or family within the last year, with 8% admitting their financial problems had led to a serious family row.

Matt Earnshaw, group financial inclusion manager at Circle Housing Group, said: “As Mother’s Day approaches, it seems that we’ve got even more to thank our mums for than usual.

“Our figures show that we often end up burdening them with our financial worries because we don’t know where else to turn for advice.”

He added: “It’s only natural we turn to mum when times are tough but seeking out help from your local Citizens Advice Bureau, credit union or your housing association will not only give your mother a rest but allow you to make sure you’re getting the right advice you need.”

Nearly quarter of people (24%) questioned by YouGov confessed they are kept awake by financial worries and one in 10 (10%) said they have experienced a stress related illness as a result.

Even a quarter of full-time workers (25%) admitted they cannot sleep because of fretting over their finances, with this figure rising to 39% per cent of people who are unemployed.

The research also found that 40% of people see more adverts for payday money-lenders than they do for professional finance advice.

And despite the danger of high repayments, one in 10 (10%) confessed they have used one in the last 12 months.