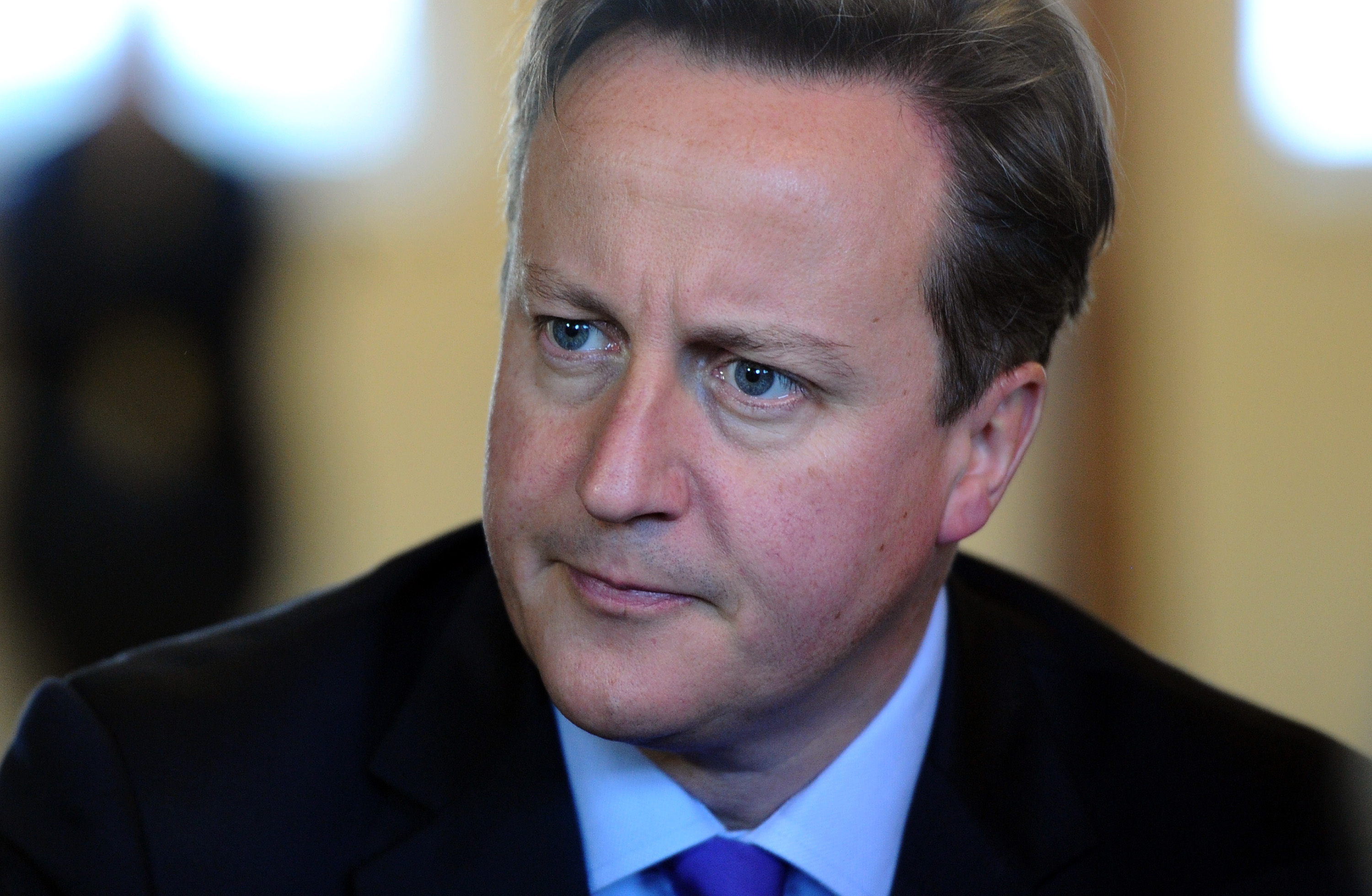 Plans for a radical shake-up of state pensions are “fair”, Prime Minister David Cameron has insisted.

The coalition’s proposals include a single flat-rate state pension, equivalent to around £144 in today’s money, to be introduced for new pensioners from 2017 in a bid to simplify the system.

But the plans have been described by critics as little more than a “con trick” which could affect a hard-fought deal on public sector pensions.

Appearing on ITV’s Daybreak, Mr Cameron said: “This will help a lot of women and a lot of lower paid workers who otherwise wouldn’t get a decent state pension. We’re going to have later retirement ages as we’re all living longer. I think it’s fair to ask people to work a bit longer as we are all living longer.”

Ministers said the reform will create a simple flat-rate pension set above the means test (currently £142.70) and based on 35 years of National Insurance contributions, and will “hugely benefit” women, low earners and the self-employed, who under existing rules find it almost impossible to earn a full state pension.

Around six million workers will face higher National Insurance payments in future as the practice of “contracting out” the state second pension to employers is ended. Those affected are expected to include more than a million private sector staff enrolled in final salary schemes, and an estimated five million public sector workers.

The GMB union said there could be “very serious consequences” which could affect an agreement on public sector pensions, while the National Pensioners Convention described Monday’s White Paper as little more than a “con trick” for future generations, by offering them less than they get now, asking them to pay more and work longer before they can get it back.

But ministers will argue that by replacing today’s complex system of add-ons and means-testing, the single tier will provide certainty to people about what they will get from the state and provide a better platform for them to save for their retirement.

Work and Pensions Secretary Iain Duncan Smith said: “This reform is good news for women who for too long have been effectively punished by the current system. The single tier will mean that more women can get a full state pension in their own right and stop this shameful situation where they are let down by the system when it comes to retirement because they have taken time out to care for their family.”

Pensions minister Steve Webb said: “The current state pension system is too complicated and leaves millions of people needing means-tested top-ups. We can do better. Our simple, single tier pension will provide a decent, solid foundation for new pensioners in an otherwise less certain world, ensuring it pays to save.”

Brian Bailey
14th Jan 2013
0
Thanks for voting!
It looks to me as if the Cabbage Patch Doll known as Cameroon (should be fruitcake) has really put his chances of re-election in the waste bin, good he has something against the poor, needy, and disabled people, cutting benefits etc. I do not claim any benefits I just have my pension but it tool 50 years to get it and about a total of 2 years unemloyment in that 50 years, I don't get a bonus for that.
ReplyFlag as inappropriate

anthony hibberd
14th Jan 2013
0
Thanks for voting!
its not justified for present pensioners hope the pensioners remeber when it come election time. iworked 50 years and iam felling the pinch not like gas boss or the bankers
ReplyFlag as inappropriate

Confused about pensions? Here’s what you need to know