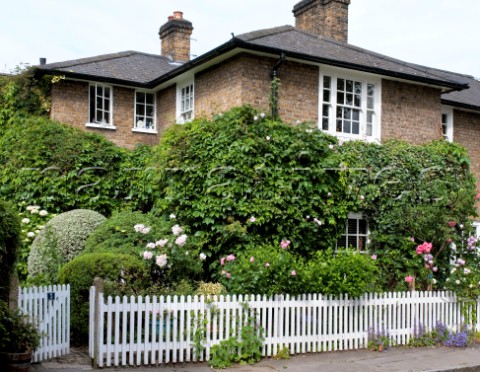 As life expectancy is increasing the UKs bill for care of elderly people is increasing fast. David Cameron is coming under pressure to reform the system.

If pensioners have assets over £23,500 they are then expected to pay for their own care. Because of this about 20,000 people have to sell their houses each year to pay for residential care. The government commissioned a respected economist, Andrew Dilnot to evaluate the current system and his proposal was, that there should be a cap of £35,000-£50,000 on the amount people would have to pay with the government paying anything beyond this. Those with less than £100,000 in assets would not have to pay anything. The Queens speech however promised only a “draft bill” to modernise social care as the bill to implement Dilnots proposals could cost up to £1.7 billion.

The problem of care for pensioners is set to grow though, with the continuing recession and ageing population with 2 million extra people requiring care over the next 20 years. Liz Kendall of Labour said “The government refuse to acknowledge that their cuts have pushed a system to breaking point. With the number of over 85’s due to double by 2030 we need action now. This issue is too urgent to kick into the long grass” 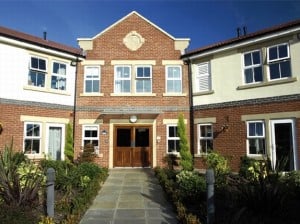 What do you think the solution is?