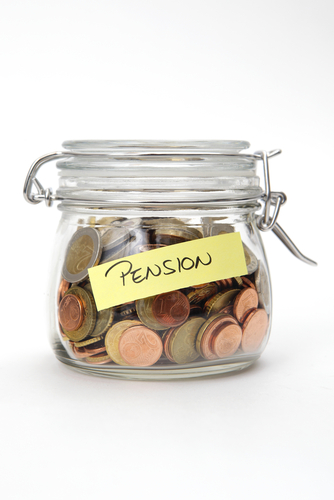 The government has recently announced it was evaluating plans to overhaul the current state pension structure. At the moment Women qualify for the state pension of  £97.65 per week when they reach 60 and for men the age is 65. There can also be a means tested additional amount which can take the pension payment to £132.60 and £202.40 jointly for couples. The pension depends on how many years you have worked for which is normally 30 years of employment.

The new government green paper is seeking to remove the means test which is fairly bureaucratic and replace this with one of two options. The first one is to keep the state pension basic and add a top up of £1.60 per week for every year of National Insurance contributions. The second would be simpler and have a payment of £140 weekly for everyone who reaches the pension age and has contributed at least 30 years in National Insurance. The basic £140 would increase to £155 if this was implemented in about 2015/6. The amount would also rise annually with inflation or by a minimum of 2.5%.

The new recommendations are slightly controversial as its not clear what would happen to payments of existing pensioners which could be lower than the new amounts.

What are your thoughts on this?