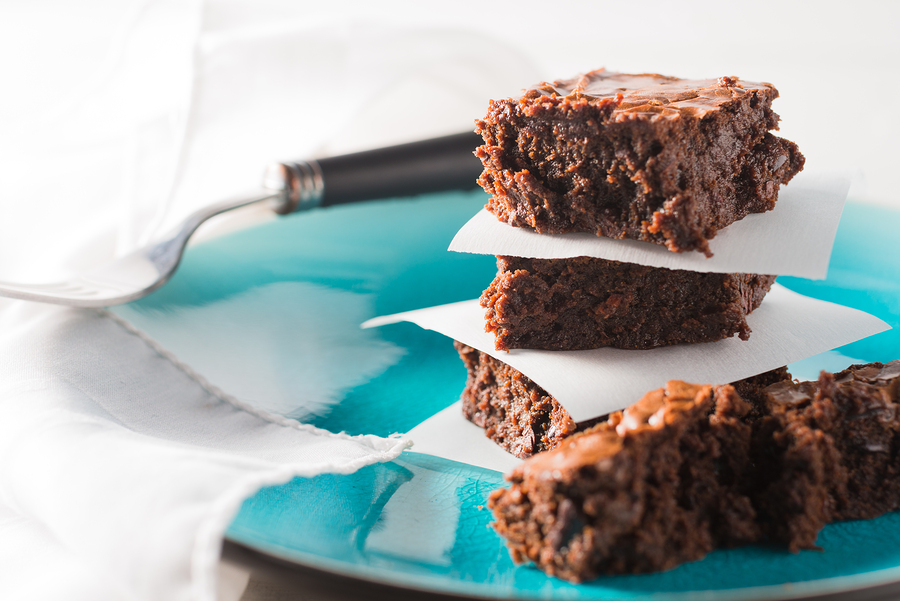 Vegan brownies are a rich, indulgent sweet treat, perfect to make for friends and family who have a sweet tooth – whether they’re vegan or not.

If you’re making vegan food you won’t be using go-to ingredients like egg, milk or butter. Instead, you’ll usually use oil and dairy-free milk, and rich dark chocolate.

Here are some recipes for vegan brownies that taste just as good as the original.

Enjoy with a glass of soya milk or a cup of tea. 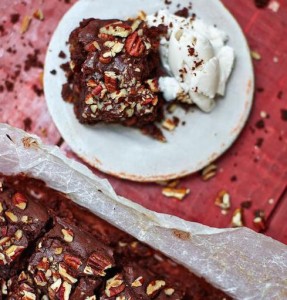 Fancy some really decadent, intense chocolate brownies? Look no further than this recipe from Jamie Oliver. The combination of dark chocolate and rich pecans makes these brownies an elegant chocolately treat.

The recipe is straightforward to make and you might already have most of the ingredients in your cupboard from traditional baking, too. 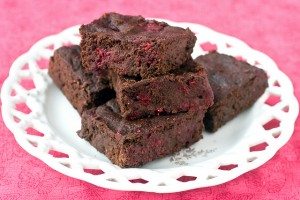 Vegan chef Isa Chandra Moskowitz has created a recipe for brownies that aims to be healthier than the others. They use whole-wheat flour and applesauce (which you can usually buy in supermarkets) instead of oil and milk, as well as fresh fruit for added sweetness.

Her raspberry truffle brownies recipe uses a mix of jam and frozen raspberries to help create a sweet, unique taste.

Here is a recipe for Vegan Blackberry & Chocolate Cupcakes too 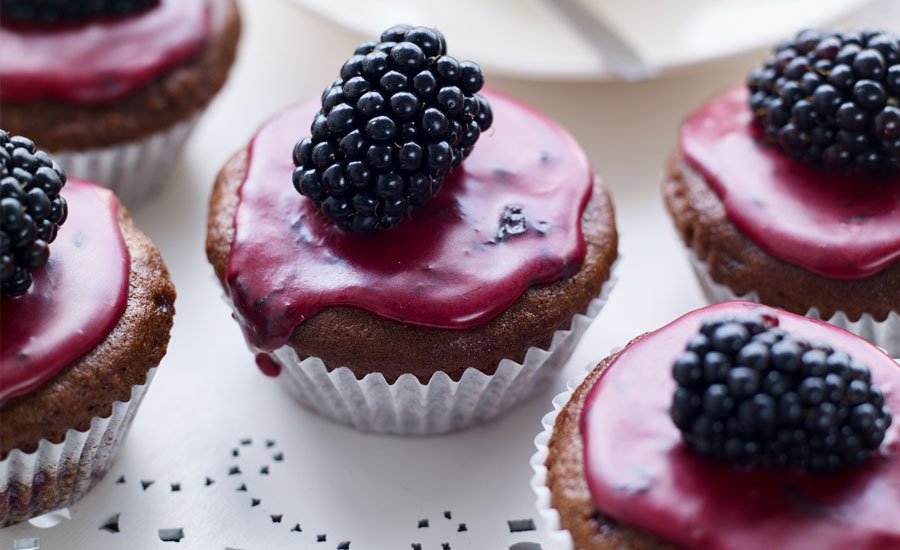 Have you ever made vegan brownies?