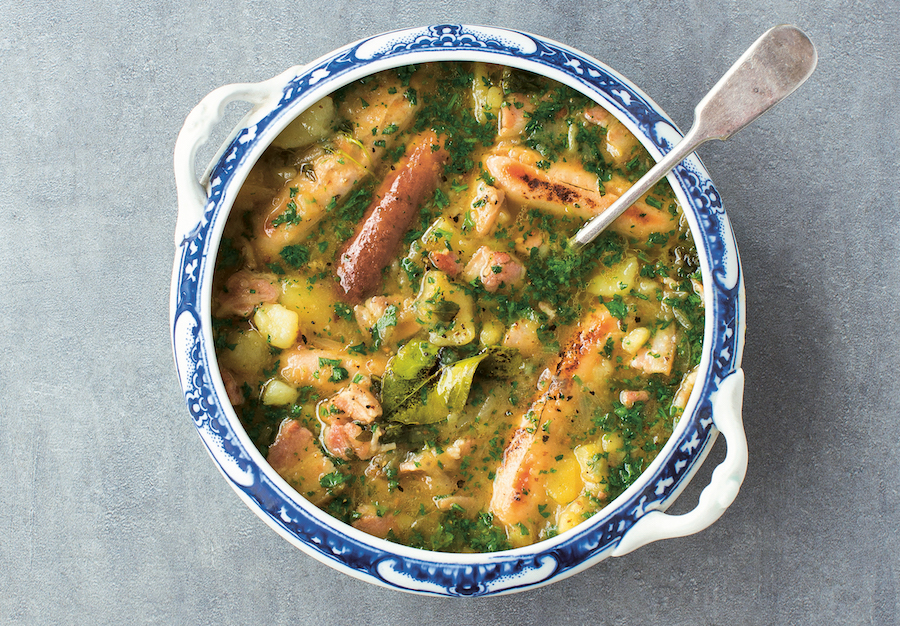 Traditionally, explains Irish chef Jp McMahon, to make coddle, sausages and bacon were cut up and combined with onions and potatoes and left to stew in a light broth.

“Though often unappetising to look at, the dish was made famous by several Irish writers, from Jonathan Swift to James Joyce and Seán O’Casey. Modern versions include barley and carrots,” he adds.

“It is essentially a dish that grew out of poverty and famine and then migrated into the working-class areas of Dublin at the beginning of the twentieth century to become a dish of central importance to the people who lived there.”

Coddle from The Irish Cookbook by Jp McMahon

1. Warm the oil in a large pan over a medium heat. Add the sausages and bacon and fry for about 10 minutes until they have a nice colour. Remove the meat from the pan and set aside.

2. Add the sliced onions to the pan and a little more oil if necessary. Reduce the heat and fry for about 10 minutes so that the onions caramelize slowly.

3. When the onions have a nice colour, return the sausages and bacon to the pan and add the thyme and bay leaves. Cover with the chicken stock (broth) and return to the boil. Reduce the heat to a simmer and add the potatoes. Cook for about 30 minutes.

4. Add the chopped parsley and plenty of black pepper and serve.

The Irish Cookbook by Jp McMahon, photography and styling by Anita Murphy and Zania, is published by Phaidon. Available February 28.

Vegan alternatives for baking and cooking

Our favourite recipes with tomatoes 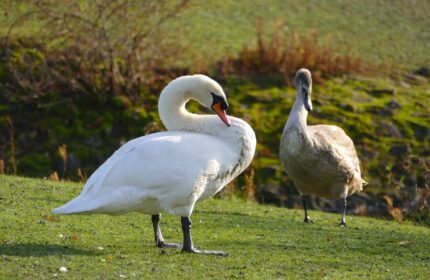 Should there be a relaxation of restrictions for the...
Cast your vote now... 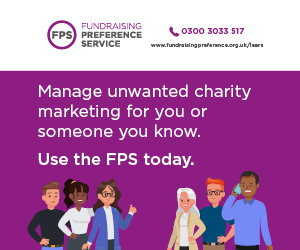