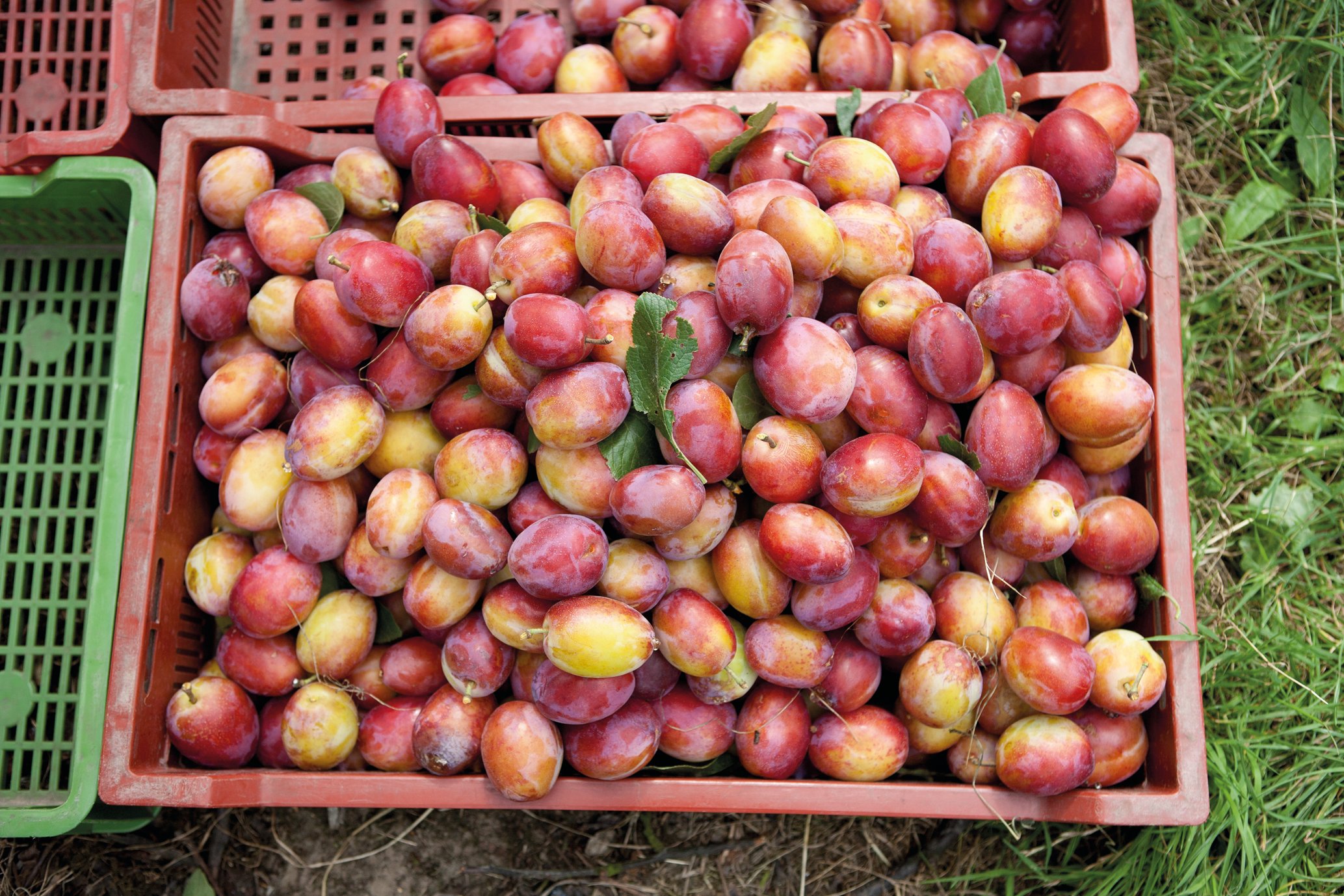 Baked Plums on Toast with Mascarpone and Lemon

Lucy Boyd said, ‘My moreish recipe of baked plums on toast with mascarpone makes the most of fresh, juicy British plums while they are still in season. More interesting than your typical plum crumble or jam, this is a great way of using plums in your Sunday morning brunch, or for a pudding to quickly rustle up for friends. Plus, plums’ sweetness and depth of flavour is enhanced when stewed.’ 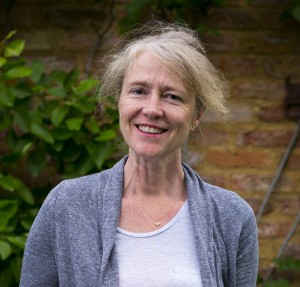 Thanks to the hottest summer in seven years, British plums taste better than ever this year. The UK has harvested just over 200 tonnes of plums already, and industry experts predict we will consume over 3,000 tonnes by the end of the season.

Victoria, the iconic British plum variety that can be identified by its yellow skin with a red blush, is at its peak now and available in stores. The later-fruiting blue-black Marjorie variety is beginning to ripen this week and will be available in store until the end of October.

Baked Plums on Toast with Mascarpone and Lemon 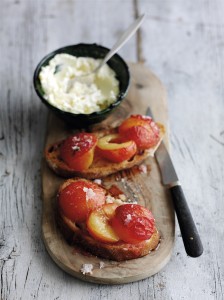 4 slices of chewy white sourdough, San Francisco is good or 8 slices of ciabatta cut at an angle just slightly less than 1 cm thick

Slice the vanilla pods in half lengthways and scrape out the seeds with a teaspoon then combine with the sugar in a bowl. Slice the plums in half and remove the stones then place in a largish bowl. Add the vanilla sugar and the brandy. Toss together and leave to marinate for 30 minutes to an hour.

Spoon the mascarpone into a bowl and grate the zest of 1/4 lemon, stir to combine.

Butter the slices of bread then lay each slice buttered side up in an earthenware dish lightly dotted/ greased with the remaining butter large enough so they don’t overlap. Spoon the fruit onto the slices of bread and drizzle over some of the liquor. Bake in the oven for 20 – 25 minutes, then remove and place a spoonful of the mascarpone cream over the top of each slice. Return to the oven for a couple of minutes until the mascarpone starts to just melt and collapse. Serve hot.