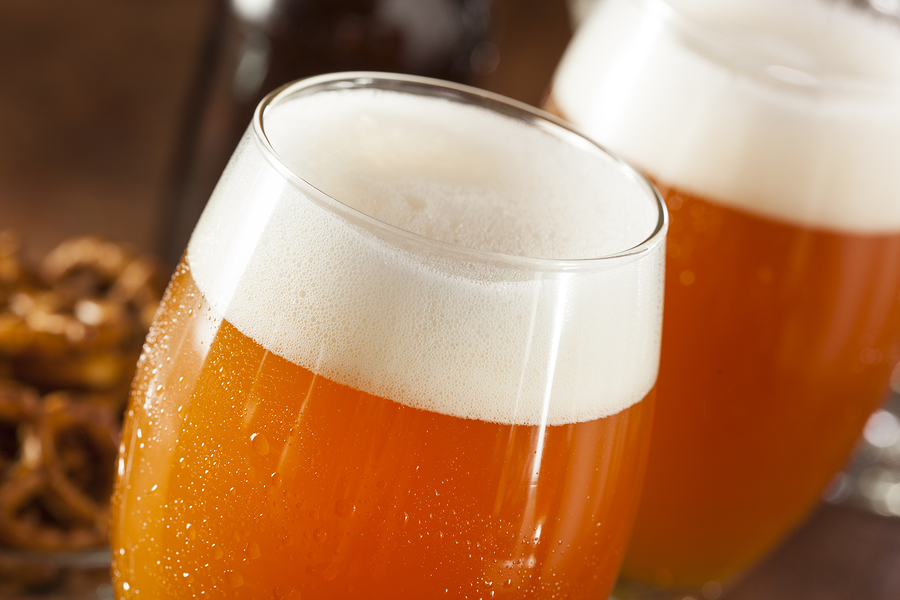 The best of Belgian beers

For far too long, the Belgians have been an unfair figure of fun on these shores, criticised for not having much to offer the world other than Poirot, Tintin and truffles.

This disrespect simply has to stop (though, their truffles are exceptional) and it’s long overdue that we pay homage to another of their finest exports: beer. Below is a selection of the blondes, browns and pale ales which have much of continental Europe raising a glass to the Belgians.

Not only the top Belgian beer on the market, the dark Wetvleteren 12 has previously been named the best in the world. Unfortunately, it’s also rather tricky to get your hands on it, as it’s brewed by the Trappist monks at The Abbey of Saint Sixtus of Westvleteren not for their own profit, but to support themselves and their abbey. You can get a hold of this rare liquid in the abbey café or at the pick-up gate once you’ve pre-ordered at least 60 days ahead of time on their ‘beer phone’.

St Bernadus is a former brewer of Westvleteren 12, so they know what they’re doing, and they continue to brew to a similar recipe. The Blanche is a bright amber with lots of spices, aromas and sweetness from the wheat.

This is one of the nation’s most renowned beers, a bright, clouded amber with a lightly hopped, spicy aroma that’s a signature of all Belgian pales. Orval is made with something called brettanomyces, a yeast that adds a sour tang to the taste.

The name Dubbel comes from the fact that the brewer uses double the amount of malt to ramp up the alcohol. This one is a dark, malty beer packed with dates, raisin and cinnamon-like aromas, but also has an extra banana-like smell that makes it a little lighter.

A dark brown triple ale, Gulden Draak balances a malt toffee-like sweetness with a mellow accent. Also known as a barley wine, this beer is for sipping slowly and has been enjoyed in the Flemish city of Ghent for many centuries.

Twice fermented, once in the vat and once in the bottle, Witkap Stimulo is the lightest of the Trappist-style beers and is typically taken with the midday meal. A blonde beer that sparkles like champagne, it has notes of banana and berry with a lemony finish.

Do you have a favourite Belgian beer?

SAVE £27 on six great wines from around the world
JOIN SILVERSURFERS AND...