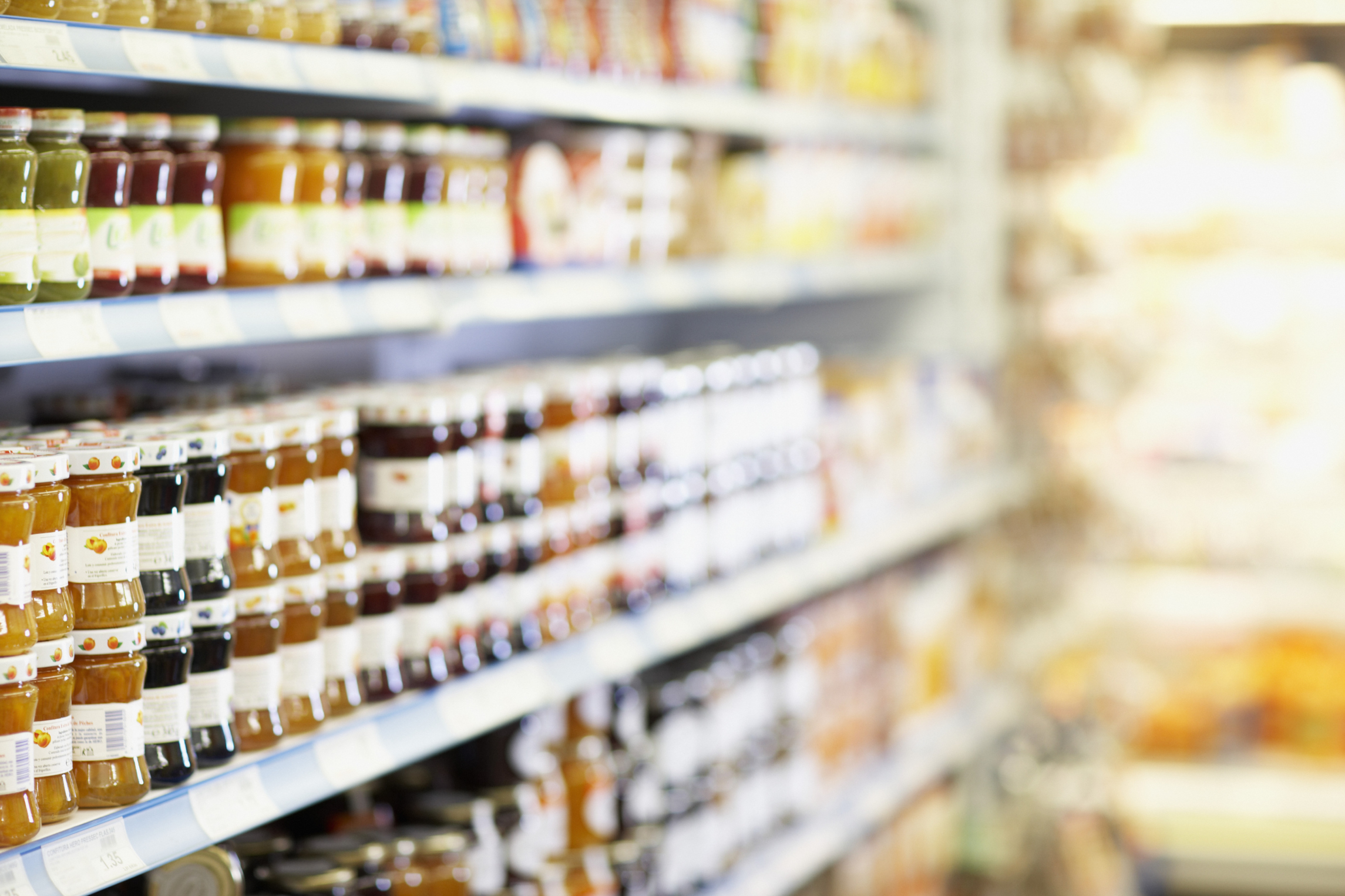 Research from consumer group Which? suggests that nearly four-fifths (78%) of us are worried about rising food prices.

In the past 12 months, nearly half (47%) of shoppers have frozen food or cooked with leftovers (47%) to avoid waste.

One third (35%) of more than 2,000 people surveyed said they are buying less food and a similar proportion (35%) have started ignoring “use by” dates on packets.

Further research by Which? has found a significant increase over the last year in the number of people dipping into their savings to pay for their groceries, with around a third (36%) now compared to a quarter (25%) last year.

Which? quotes some money saving tips from chef Jamie Oliver, which include making a shopping list and using frozen vegetables and herbs so you only use what to need and avoid waste.

The campaigning chef also suggests freezing fruit before it goes off and using it to add to yoghurt or make smoothies.

Surplus herbs can be frozen to make herb butters or herb oils in ice cube trays, or they can be dried in a warm place like the airing cupboard.

Which? executive director, Richard Lloyd, says: “Our research shows that, with more people feeling the squeeze, they are also buying less food and even paying for it with their savings.

“We want supermarkets to help people find the best deal by displaying simpler pricing and ensuring that special offers are genuinely good value for money.”

Make your own edible gifts

Caponata on Toast with Buffalo Mozzarella

Roasted celery and blue cheese with walnuts
JOIN SILVERSURFERS AND...