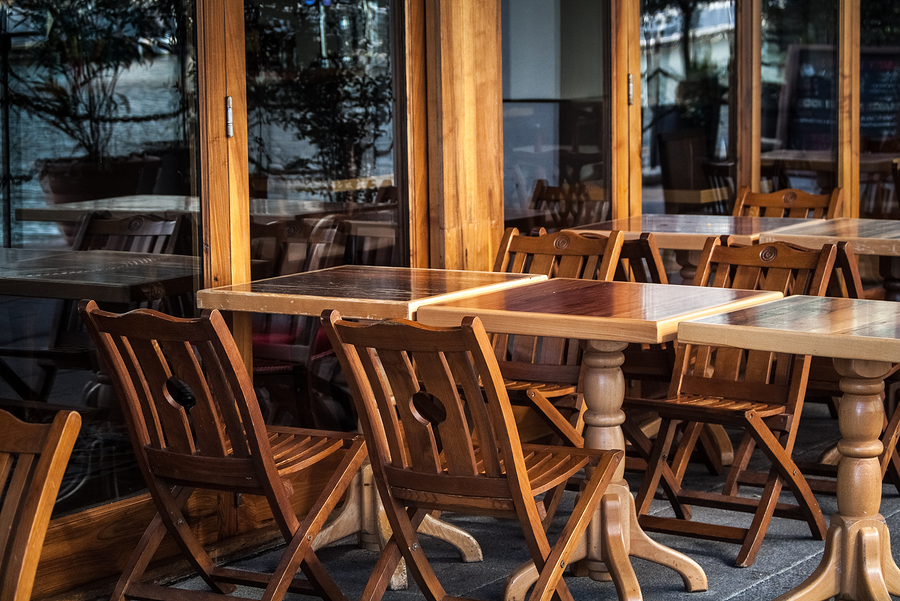 While still a relatively modern phenomenon, the concept of the pop-up restaurant has been embraced by diners worldwide and none more so than in London.

Cost effective enough to allow experimentation and diversity in their dishes and decor, both budding and experienced chefs and restaurateurs have used this unique platform since the early 2000s to launch new and exciting menus.

The rise in social media has increased the potential exposure even more, making it easier than ever to launch and promote new pop-ups with more and more appearing every year and here are the five to look out for this spring.

Translated to Winter Shack in Japanese, Shackfuyu opened last winter and will be available all the way until the next. Delivering a casual atmosphere in its 70 cover up-cycled styled restaurant, Shackfuyu focuses on a changing menu which revolves around one key ingredient that is changed frequently.

Open 7 days a week and based on Old Compton Street in Soho, Shackfuyu is part of the highly successful Bone Daddies chain and like the rest of their restaurants has a strong social media presence, with all menu changes listed on their website and Twitter account.

Never seen as the most glamorous of meals, Porridge, created by the successful Bow Street Kitchen Owners, Nic Williamson and Elly Harrington, aims to inject a bit of imagination into the dish.

Inspired by Scandinavian cuisine, this pop-up exclusively serves porridge variations that range from strawberry, cinnamon & cranberry to salami to pecorino & porchini mushroom. Wildly imaginative and with a clean and sophisticated presentation of this breakfast staple, Porridge Cafe is opened for this month only so catch it while it’s hot.

Combing speciality coffee vendors with a frequently changing restaurant team, the Movable Feast will showcase some of the most promising vegetarian menus in the city. Starting with Not Dogs fabulous Quorn hotdogs and with cookies and cakes created by the Luminary Bakery, it’s a must for any vegetarians looking for something a little bit different.

Located under the Shard, The Movable Feast is open from 7am to 8pm every Monday to Saturday until the 31st of October.

Lava Lamps, shag-pile carpets and hostess trolleys, the 1970s brought a lot into the world and if you long to return to a groovier time, The Art of Dinning has the pop-up for you. Named after and inspired by the Mike Leigh play Abigail’s Party, this is more than just a dinner, it’s an experience.

Fit to burst with authentic 70s décor and music, and featuring a snappy menu which adds a contemporary spin to the eras classic dishes including prawn cocktail and fondue, Abigail’s Party is a blast from the past that shouldn’t be missed.

Described as a union of senses, synaesthesia is a condition in which the stimulation of one of your senses can have an unorthodox reaction to another, leading to some strange and bizarre combinations including the idea of tasting sounds and hearing colours. This might seem like a lot to wrap your head around but the Synthesis pop-up experience aims to educate while you eat!

The brainchild of Jozef Youssef, once part of Heston Blumenthal’s Fat Duck team, has brought together neurologists and The President of the Synaesthesia Association to create a multi-sensory dining experience which guides through this unique phenomenon, using gastronomy and psychology to educate and delight all of your senses.

Have you had any great pop-up restaurant experiences?