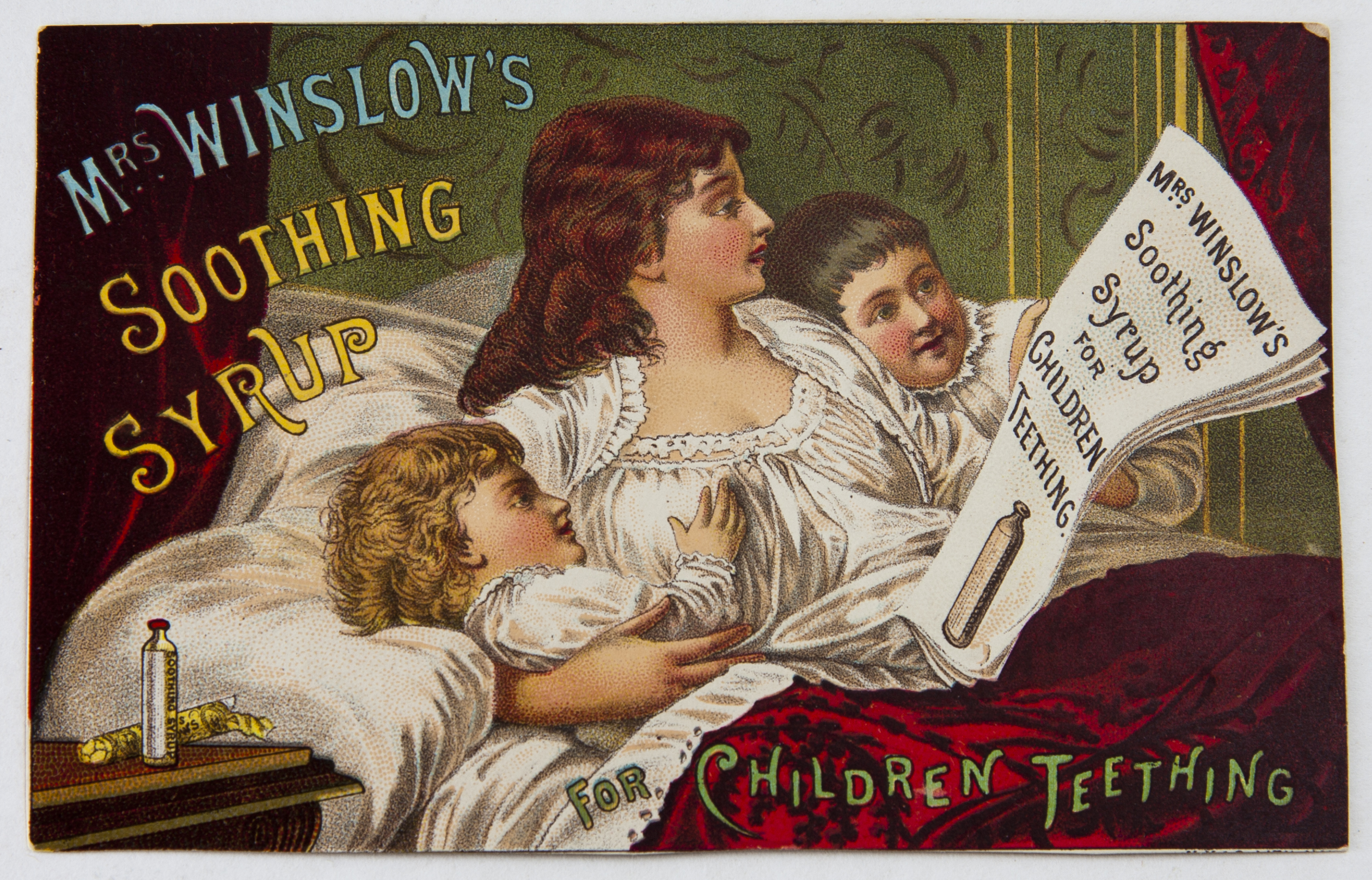 With NHS shortages, endless waiting lists and postcode lotteries, most of us moan about healthcare from time to time, but spare a thought for those who lived in centuries past. Before modern medicine, folklore and ‘make do’ methods formed many of the remedies on offer, as Emma Munbodh explains in this fearsome round-up …

Believe it or not, wrapping dirty socks around the throat was a popular practice in pre-20th century Britain to treat sore throats. Sometimes half an onion would be popped into the sock, while others opted for tying bacon around sore throats with sweaty stockings. Gargling with warm salt water was also common – and is still widely used as a remedy today. There is logic to this, as salt has anti-bacterial qualities. As for the sweaty socks and bacon, the ‘science’ is a little less clear. But at least this stinky treatment would have encouraged people to give you a wide berth – good news if you’re contagious!

Long before inhalers were invented, raw baby frogs and live spiders were just what the doctor ordered in the 18th century to help treat asthma attacks. But don’t worry – coating the spiders in butter helped them slip down nicely. Eating a frog to treat a lung illness may sound a bit hopping mad, and it probably was as there’s nothing to suggest it was effective. Still, when it didn’t work, there was always Plan B – drinking a brew consisting of crushed human skull, pigs’ bone marrow and sweat!

Tickly coughs can be such a nuisance, can’t they? How about boiling up some cow dung and then gargling with the mixture? Doesn’t sound very appealing, and probably wouldn’t do you much good either. Another old-fashioned treatment was to boil a pan of onions, allow to cool and then drink the lukewarm broth. Onions are actually still used in a number of natural remedies to aid various ailments, and are believed to have healing and soothing qualities.

Unsightly and painful, nobody likes a cold sore. The virus that causes them is incurable but nowadays you can pick up remedies in your local pharmacy to help tackle them. However, one age-old solution doesn’t require you to leave the house at all – simply collect some of your ear wax and rub it onto the affected skin! Though it’s unclear where this method originates, and what the exact thinking behind it is, some people still (allegedly) swear by it today.

As sufferers will know, reliving migraines can be extremely tricky. Thankfully, things aren’t as bad as they were back in ancient times when trephining (or trepanning) might have been suggested. The procedure – in which a hole is drilled into the skull – is still sometimes performed today (though not for headaches or migraines) and is believed to have been the first form of surgery in history, dating back to the Neolithic period. Back then, the tools used were terrifying and there was no pain relief. The Egyptians began using it as a treatment for problematic headaches and migraines, with the theory being that they were ‘letting out’ the illness.

These days, many parents keep a bottle of Calpol in the house to soothe little ones when they’re feeling poorly. In the late 1800s, it was a bottle of Mrs Winslow’s Soothing Syrup they’d have reached for. This powerful formula could instantly placate even the grizzliest tot. In fact, it was so powerful that people began to realise it might be dangerous, potentially fatal even. Studies eventually revealed it contained a concoction of addictive drugs and large quantities of morphine. Mrs Winslow’s Soothing Syrup was withdrawn from sale in the UK in 1930.

As unpleasant as it sounds, there are still folk today who believe drinking their own urine can boost their health, and pee has been used across many cultures over the centuries as a remedy for countless problems – including acne. Instead of drinking it, the idea was to use your morning urine like an ointment to dap onto the affected skin. The method can be traced back far and wide, from the Peruvian Indians to the ancient Egyptians. It might sound daft but the theory is that the fresh urine would cleanse, sanitise, reduce inflammation and help eradicate acne.

Bladder and kidney stones are relatively common, though sometimes immensely painful, conditions. In the olden days many people suffered them because sexually transmitted diseases like syphilis were rife. Catheters, inserted via the urinary tract, may still be used as a treatment method for blockages today. However, pre-anaesthesia (and pre-soft, pliable plastic!) it was a far more agonising experience. Apparently, catheters in some form or other were used as far back as 3000BC, and the ancient Greeks used hollow metal tubes to empty the bladder.

Going under the surgeon’s knife is never an enjoyable prospect, but the standards and expertise of modern-day surgery are phenomenal when you look at what went before. Centuries ago, surgery was something to avoid at all costs, as it was generally dangerous – and traumatic! Early methods of anaesthesia ranged from nothing at all to alcohol, which finished off a number of patients before the surgeon even got started, and it wasn’t until the early to mid-1900s that big strides took place in this field. Surgical instruments were crude and far less efficient than the modern tools of today and the infection risk was high, since little was understood about germs and bacteria. By the late 1940s, with the discoveries of antibiotics, penicillin and the development of safe blood transfusions, things had improved dramatically.

Hearing loss and deafness attracted a wide range of folklore ‘remedies’ in centuries past, many of them ludicrous. Examples include a particularly nasty-sounding paste consisting of the contents of a hare’s gall bladder and grease from a fox which is rubbed inside the ear, and inserting a twig into the ear and leaving it there until the deafness was ‘cured’. Needless to say, these are certainly not practices anybody should attempt at home.