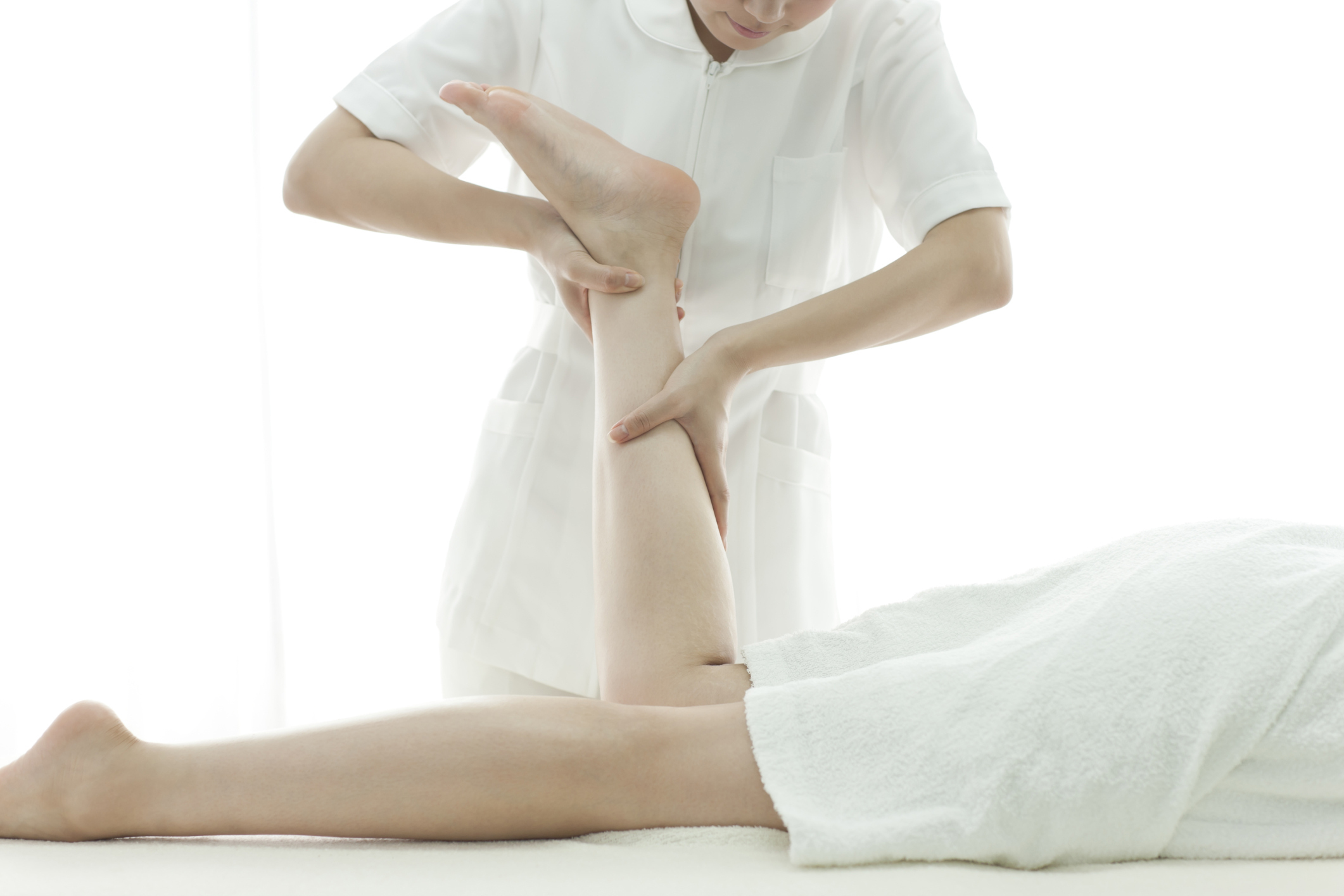 Putting pain on the back foot – Reflexology

Could reflexology be as effective as painkillers? A new study suggests, in some cases, it might. Lisa Salmon reports.

Fans of reflexology have long since sung the praises of its benefits.

Based on ancient Chinese practices, it involves carefully applying pressure to specific areas – mainly in the feet, hands and ears – to treat health complaints elsewhere. (The core principle being that these pressure points relate to other specific parts, or functions, of the body.)

As well as being cited as potentially offering relief for a long list of ailments, including headaches, aches and pains and depression, reflexology’s offered as a relaxing, stress-busting treatment. And its popularity has soared in recent years, with numerous spas and practitioners offering the therapy across the UK.

However, though recognition of the benefits of complementary medicines has increased, with some GPs even advising patients to give them a go, lack of scientific proof has meant some medics are sceptical.

But a recent study by the University of Portsmouth looks set to change that even further, after researchers found that, in certain circumstances, it may be as effective as painkillers.

The small study saw 15 people submerge their hands in ice-cold water. In one session they were given reflexology beforehand, and in another they believed they were receiving pain relief from a TENS machine that wasn’t actually switched on.

Those who had reflexology first were able to keep their hand in the water for longer before it felt painful (40%), and were able to tolerate the pain longer (45%).

Dr Carol Samuel, a trained reflexologist and co-author of the study, says: “As we predicted, reflexology decreased pain sensations.

“It’s likely that reflexology works in a similar manner to acupuncture by causing the brain to release chemicals that lessen pain signals.”

Pointing out that this is an early study and more are needed, she adds: “It looks like it may be used to complement conventional drug therapy in the treatment of conditions that are associated with pain, such as osteoarthritis, backache and cancers.”

The authors say this is the first time reflexology has been scientifically tested as a treatment for acute pain.

However, other less rigorous studies have in the past had similar findings, including 2010 Iranian research which found reflexology was more effective than Ibuprofen in reducing period pain intensity and duration.

So how exactly does it work?

The Association of Reflexologists (AoR) explains there are several theories.

Many believe the therapy works in a similar way to acupuncture, by stimulating meridians (energy lines) in the body through applying pressure to specific points. This is thought to release blockages in energy.

Some believe internal organs adjust to the sensory input of a therapeutic touch, and other theories include the possibility that reflexology releases endorphins and encephalins – the body’s natural painkillers.

The AoR says Japanese research from 2008, using MRI scans, showed a link between foot reflexology points and a brain reaction, suggesting the link from pressure points to organs occurs through a blood flow reaction in the brain.

AoR fellow and reflexologist Rosanna Bickerton has worked in pain research after studying neuropharmacology at university, and says she’s not surprised by the recent Portsmouth University findings.

“I think it’ll open up more clinical research into this area, which is what we really need,” she says.

“We don’t absolutely know how reflexology works, but there are many theories. Personally, I think it may be something to do with touching the body bringing about a change to the nervous system.”

She says the therapy’s also very good for stress and sleep problems, and people will often have it as a one-off treat.

However, she advises that for reflexology to make a difference, regular sessions are needed.

“It’s lovely and relaxing, and when the body’s relaxed it’s more able to bring itself into balance and heal itself,” she adds. “It’s a therapy that’s been tested by time.”

Indeed, Dr Sarah Brewer, a former GP and hospital doctor who now edits the health magazine www.yourwellness.com, points out that foot massage was popular more than 6,000 years ago in China, and was depicted in the tombs of Egyptian Pharaohs before evolving into the more modern practice of reflexology in the 16th Century, when points on the feet were massaged to ease pain.

“Many people find reflexology helpful and relaxing, and I would never dissuade any patients from trying it if they wish,” she says. “Recently, researchers from Michigan State University showed that reflexology can help people with cancer manage their symptoms and perform daily tasks more easily, and I’m not surprised that benefit has been found against pain.”

Brewer suggests the benefits of the therapy are connected to its effect on stress levels.

“I certainly find having my feet massaged very relaxing,” she says, “so I suspect it’s related to the stress response.

“Stress is known to lower the pain threshold, so a treatment that reduces stress might be expected to have the opposite effect.”