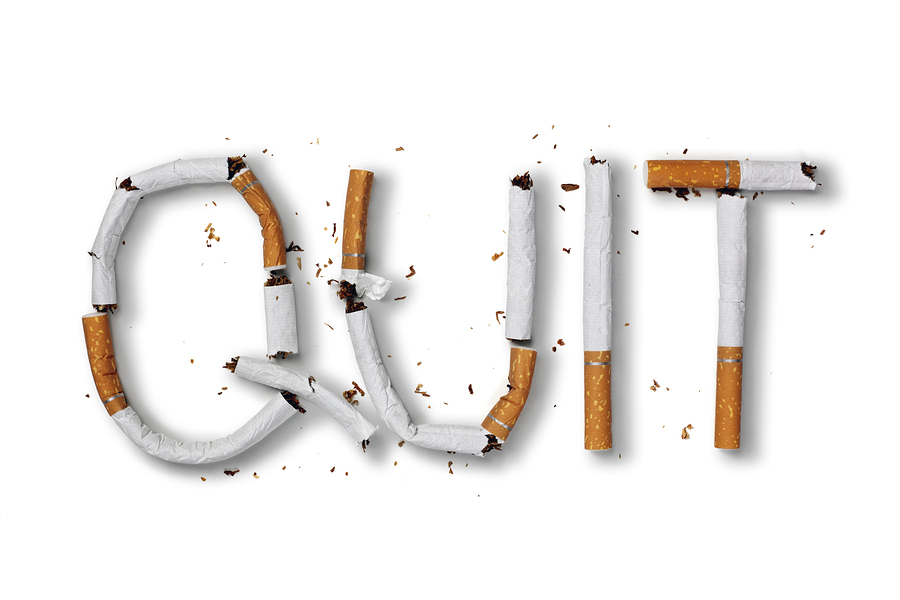 The reason for this is burning tobacco releases over 4000 chemicals of which at least 60 are thought to increase the risk of cancer. As well as lung cancer, smoking is a contributory factor in mouth, bladder, kidneys, colon, liver, stomach, pancreas and cervical cancer. It even increases the risk of leukaemia. But cancer isn’t the only disease caused by smoking. It also causes diabetes, strokes, heart disease, emphysema, bronchitis… the list goes on….

And it’s older people, especially those who have been smoking a long time, that are at most risk.

It’s never too late to quit…

Which is why so many people want to quit. Indeed, the number of people smoking is falling year-on-year. In the UK, there are now more ex-smokers than smokers2.

Vaping is not only helping people stop, but is also reducing the number that die from smoking-related illnesses. Figures suggest that death from smoking could be reduced from 80,000 to just 4,000 if people replaced smoking with vaping3. However, while the overall number of people smoking has been falling, that decline is less noted in people over the age of 504. Worryingly, this is a demographic that is more susceptible to many of the health conditions faced by smokers.

According to the BMJ5, each cigarette can reduce your lifespan by about 11 minutes, so that might be enough to make someone consider quitting right now, especially when you consider the average smoker has 11 cigarettes per day6 – equivalent to two hours of life.

Vaping could be a way to start getting that life back – essentially, you still get your nicotine fix but without inhaling the bad stuff. It’s not nicotine that causes health issues, it’s other substances such as tar and carbon monoxide.

Vaping, or using Electronic cigarettes, allows smokers to satisfy their nicotine cravings without two of the main toxins in cigarettes (tar and carbon monoxide) by applying heat to a liquid which then produces the ‘smoke’ or ‘vapour’ which is inhaled by the smoker. As well as fewer health risks, there’s no odour, ashtrays or cigarette burns and e-liquids come in such a diverse range of flavours, any taste is catered for.

More importantly, figures show that vaping can help people quit smoking. The NHS says that two out of three who quit smoking do so with the aid of vaping products7.

That said, giving up smoking, even with vaping, isn’t going to be easy. Start by getting used to vaping with a level of nicotine that you’re comfortable with and then gradually reducing that level over time. It can take months to get down to a level where you believe you can stop altogether, but as all ex-smokers will testify – it’s worth it in the long run!