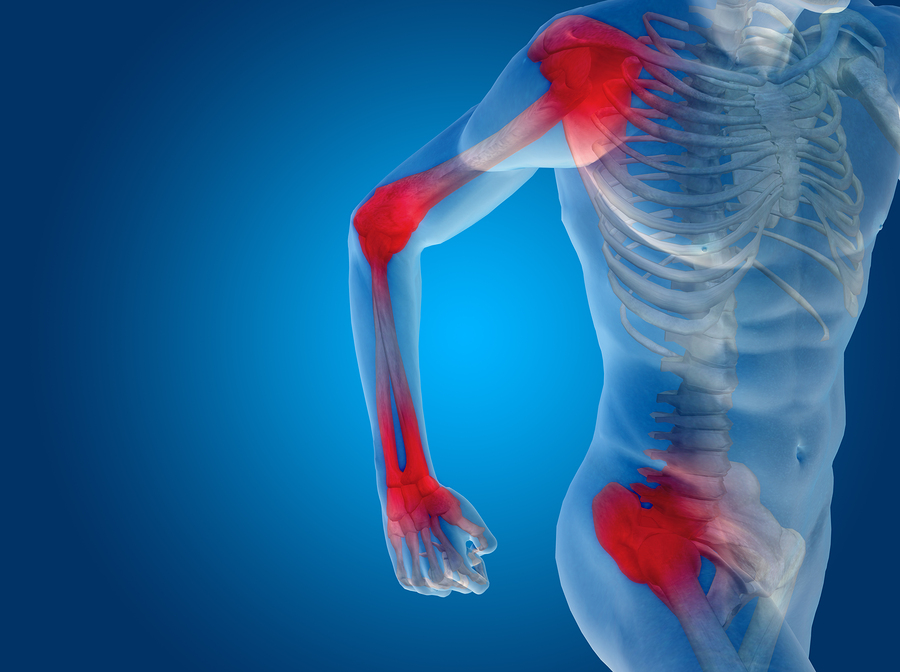 How Seconds Matter to Someone with Arthritis

In the UK, 10 million people suffer from arthritis or roughly 1 in 6 people, with Osteoarthritis, Rheumatoid Arthritis and Psoriatic Arthritis being the most common forms out of more than 100 different types.

Arthritis is a disease that causes inflammation in the joints, leaving the sufferer in pain and can lead to deformities and severe disability. There are a wide range of symptoms including feeling stiff, exhausted, experiencing weight loss and generally feeling unwell.

Although arthritis is very common, many people don’t understand the pain arthritis can cause to those affected as people can’t easily see the effects. Time is precious for everybody, but to those suffering, even simple tasks are made difficult. Tasks that normally take seconds can turn into minutes.

Premier Care in Bathing challenged Nick to carry out his daily duties, wearing a weighted suit that simulates some of the symptoms of arthritis. His experience was compared to his twin brother’s typical day without the simulation. As seen in the video, Nick found that normal daily responsibilities became far more challenging, from things as simple as brushing his teeth, to greater tasks like catching the bus.

#SecondsMatter is a campaign to raise awareness for arthritis and its sufferers, to show how for someone with arthritis, daily activities that take seconds can turn into minutes. The video shows how an able-bodied person wearing an arthritis simulation suit struggles with the daily difficulties of the disease that sadly many sufferers must face every day.

According to the National Arthritis Survey, of those who rated their pain between moderate and severe, over half found it difficult to sleep, and over 20% found that they couldn’t play with their grandchildren. Over a third of people over 50 suffer from arthritis related pain. Arthritis Research UK state that almost 70% of people report depression when their pain is at its worst.

Although there is no cure for the disease itself, there is a very active and supportive community, who have loads of ways to make the lives of arthritis sufferers easier. Keeping active, eating healthily, looking after your joints, and adjusting your home are just a few ways to help ease the difficulties of living with arthritis.

World Arthritis Day is on the 12th of October, so let’s spread the word! Whether you have arthritis, have a relative or friend who does or just want to help out show your support by posting the hashtag #SecondsMatter, and donate to Arthritis Care – the UK’s largest charity supporting those with arthritis. What does a second mean to you?

What are the health benefits of Turmeric?

Answers to your arthritis questions, from our community experts
JOIN SILVERSURFERS AND...